Here’s Astronaut Scott Kelly’s Space Station Playlist. What Would Yours Be?

Like a science-themed version of the hypothetical "desert island playlist." 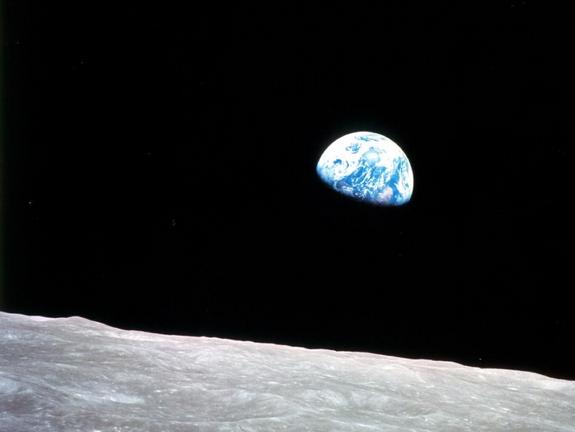 Astronaut Scott Kelly, who broke the record for being the US citizen who’s spent the most time in space, recently shared the music playlist that he listens to as a method for keeping himself company out there in the black. Kelly spoke to Spotify, where his playlist is hosted, to share his thoughts on how the songs helped him keep his wits about him:

A year really is a long time…a long time to never be able to go outside, or feel the sun on your face, or to see your family through anything besides a computer screen. But a mission to Mars is even longer, and the work we’re doing right now is a huge leap in reaching the goal of sending humans to walk on the Red planet.

Music has touched cultures all over the world since the earliest times in human history. It has long been a meaningful staple in life. It is a huge part of my life back on Earth. But when living in a place isolated from the rest of the world like here aboard the International Space Station, it becomes more significant. I imagine music will be equally as important to future space travelers as we go further beyond our global sphere.

I loved the idea of this, but … readers, I have to admit, almost none of the songs on Kelly’s playlist appeal to my own musical sensibilities! (They might appeal to yours, of course — have a listen via Spotify’s link.) Then again, it would be hard to beat Chris Hadfield’s “Space Oddity” cover, which would probably appear on my space playlist, if I ever found myself on a mission out there.

Music is such a subjective experience that it makes sense that we’d all want to listen to completely different songs. What would be on your own space station playlist?

(via Business Insider, image via Space.com)