Interview: Westworld‘s Luke Hemsworth Hopes Stubbs Can Be a “Ray of Sunshine” in a World of “Complete A**holes” 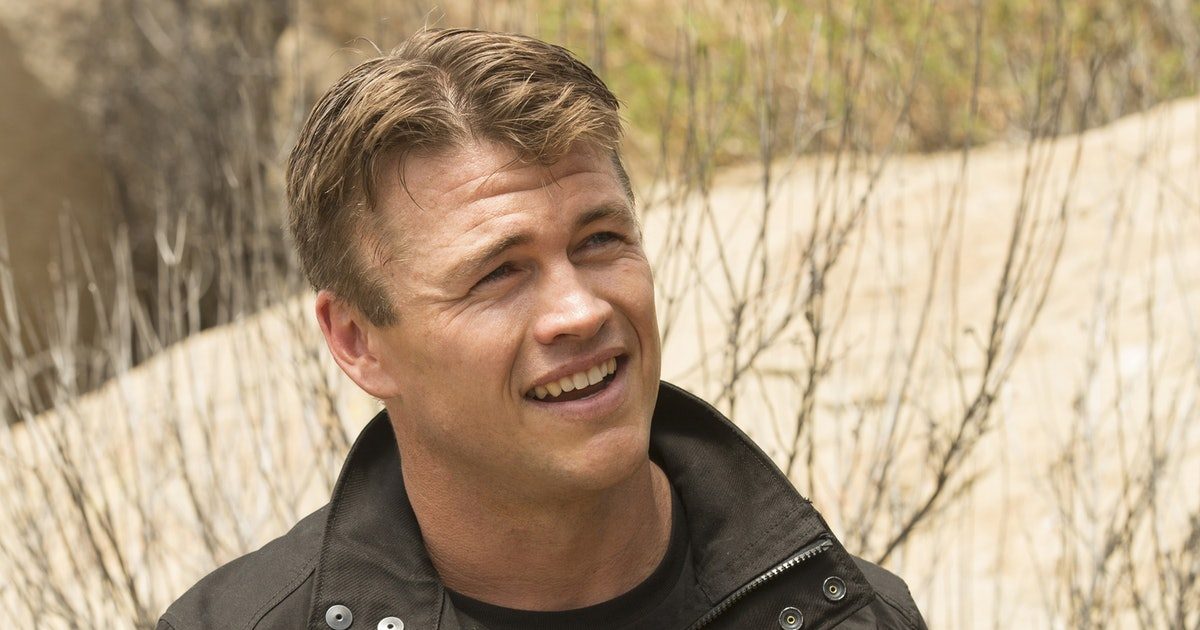 When I spoke with Luke Hemsworth, who plays Ashley Stubbs on Westworld, at a recent junket, it sounded like he hoped that Stubbs might be a force for good in Season Two. Though, at this point, what constitutes “good” anymore is subjective, given the kind of show Westworld is.

Stubbs is Westworld’s Head of Security, and Hemsworth insists that while most of the humans in Westworld are complete garbage people, he’s always seen Stubbs as a humane worker bee.

“The way I’ve always played him is that he was not a torturer,” he explains. “And did not enjoy any of the sadistic stuff. He was a worker, he would get stuff done, but didn’t take any pleasure in any of the pain. Very empathetic, I think. I found that more interesting, because every other human in the park is a complete asshole. So, there’s gotta be a ray of sunshine here somewhere. Some hope for our species. Hopefully…Stubbs is that hope?”

Hemsworth seems like a really chill and upbeat person, which definitely conflicts with the down-to-business character he plays in an almost oppressively dark world. Westworld has certainly given him a lot to unpack when he’s off the clock. 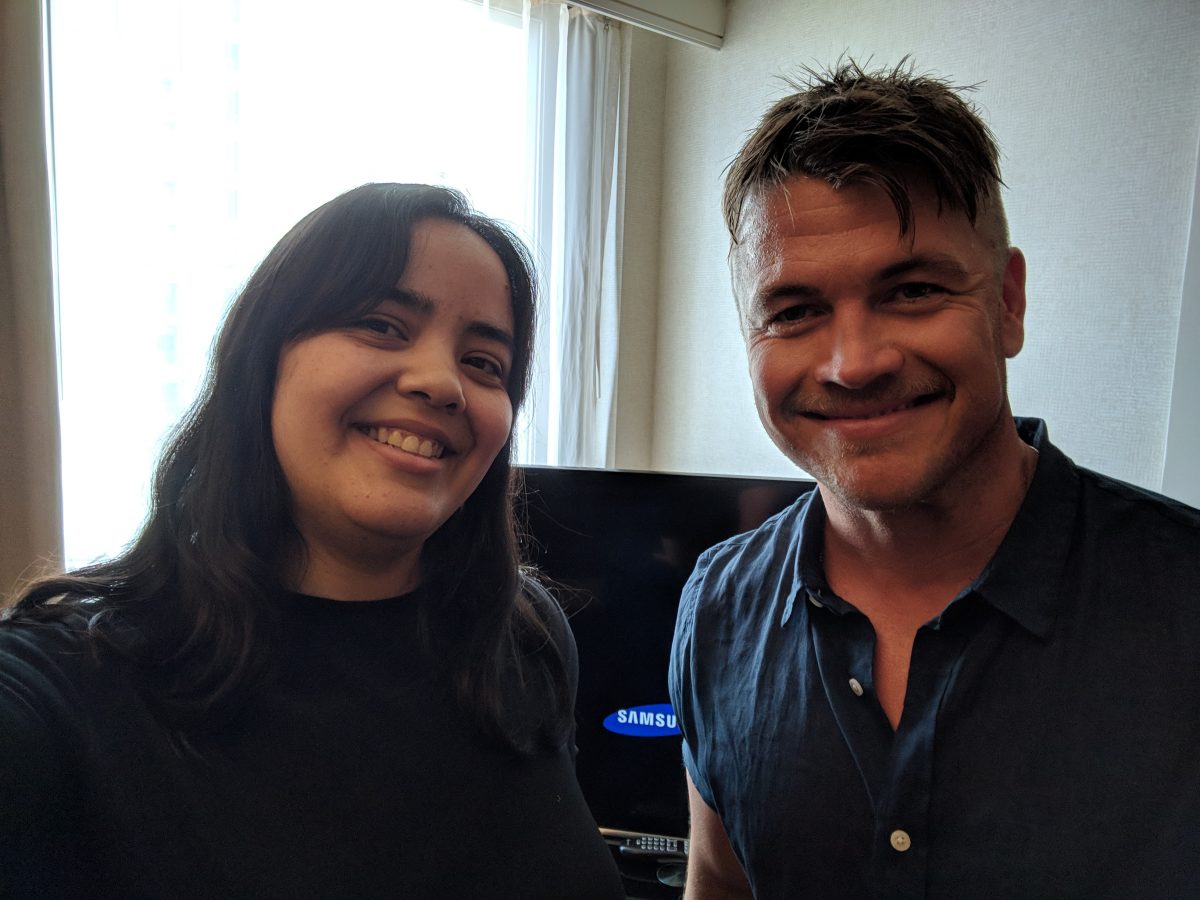 “I think I’m quite a positive person,” Hemsworth says. “And the show examines the human race’s propensity toward violence. And that was jarring for me, that it is something that people really respond to with violence. That we have an innate nature to be able to hurt things, and the point of view that these people, the people who are holidaying [in Westworld], are mainly doing horrendous things to these creatures who are able to simulate emotion or pain, and just because they’re simulated, does that mean it’s not real? And if you know it is, and you do it anyway, what does that say about you? That brings a whole lot of dark questions about what we do when there are no consequences.”

Still, Hemsworth ultimately has a sense of hope: “We examine a lot of dark things, and we shine the light at ourselves, and it is dark. We are dark. Sometimes it’s hard to see the light at the end of the tunnel. But maybe by shining a light on the dark stuff, we are evolving. We can evolve.”

Of course, beyond the general questions about humanity, there are also the show’s mysteries, and what Hemsworth absolutely cannot tell us under any circumstances. He, like Angela Sarafyan, whose interview posted yesterday, struggles with the secrecy. Still, I managed to get some bits and pieces out of him. For example, what’s Stubbs’ actual agenda?

“It was always a question: who does Stubbs actually work for?” he says. “I guess I can say that that aspect of Stubbs is explored. We pull that apart. Where comes from and where he’s going.”

Of course, I had to ask him what the deal is with Elsie (Shannon Woodward). We know that she’s returning this season, and she and Stubbs seems to have a lot to do with each other in Season One. “That’s addressed as well, for sure,” Hemsworth replies. “We shot a whole lot of stuff last year that didn’t make the cut with me and Elsie. I think we’re kinda destined to cross paths in more ways than one.”

After a while of answering questions as cryptically as possible, Hemsworth talked about what that feels like: “It’s frustrating for sure. Whether they do it on purpose or not, there are things that they change at the last moment no matter what. And as an actor, you want as much information as you can get, I think. And sometimes you get drip-fed with what’s given you. But there’s a method to the madness, and it’s worked. So, who am I to say to do it differently?”

A common thing we hear from all the Westworld cast is the huge amount of trust it takes to do a show like this. Hemsworth says that, “If Jonah weren’t as good as he is, or as smart and articulate as he is, then it would be another question. But he’s a wealth of knowledge. And he’ll answer your questions until he gets tired of them. (chuckles) But he’s very precise as well. He’s open to interpretation, but he knows exactly what he wants [as a director]. When you’re in the hands of someone like that, it’s much easier to let go.”