INTERVIEW: We Talked With the Cast of The War With Grandpa! 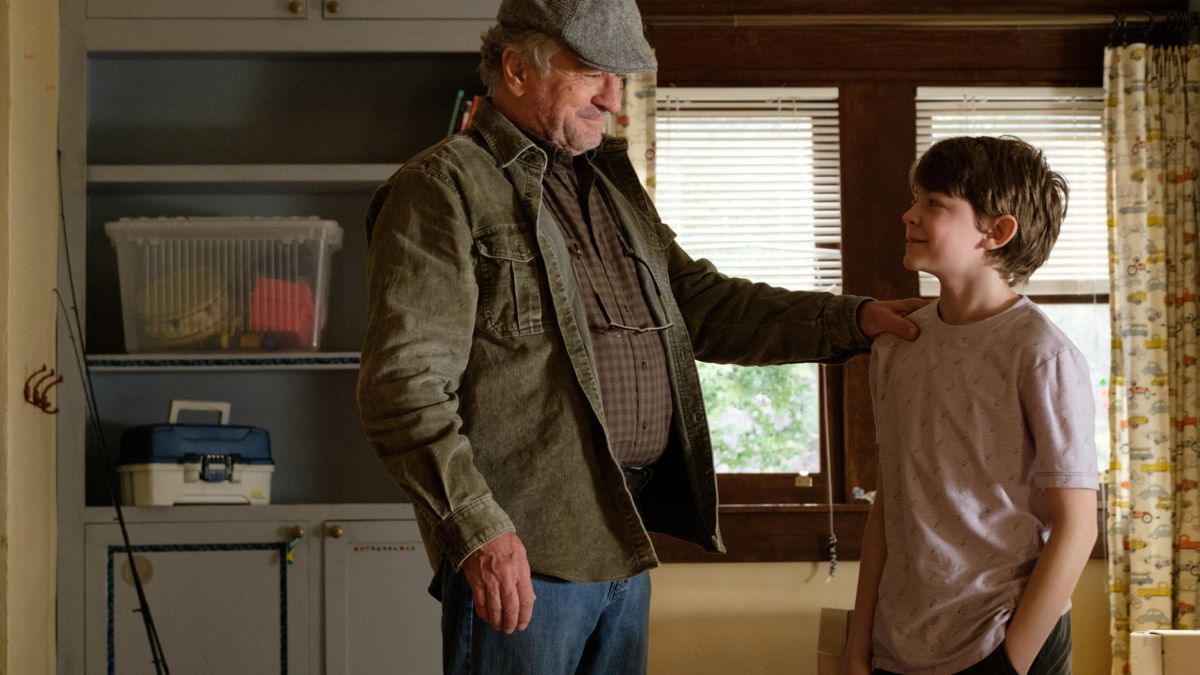 The War With Grandpa is one of those movies that is just sort of fun in the sense that you can forget what’s going on for a bit and watch a kid fight Robert De Niro. De Niro’s Ed has to move back in with his daughter (Uma Thurman) and her family, but in doing so, it displaces her son, Peter (Oakes Fegley), to the attic bedroom.

Angry that his room was taken over by his grandfather, Peter declares war, and the two begin a battle for dominance in the house that ends in destruction and mayhem for everyone involved. What makes this movie so interesting, though, is the cast. Filled with legends from De Niro and Jane Seymour to Cheech Marin and more, the movie just has star after star.

Talking with some of the cast, part of the draw of the movie was the “legendary actor” aspect of it, but also just the fun story of a little boy finding a way to relate to his grandfather and cope with change.

Jane Seymour told us, “I hope that they laugh out loud, that they, you know, have some time together as a family, or share if (if they have to) from their own homes but they have something where they can realize how important it is, how wonderful it is, to have family. And how funny how grown-ups, or supposedly ‘grown-ups’, ancient grown-ups their grandparent ages, can be when they kind of turn into their own kind of inner child,”  and it is honestly what makes this movie fun.

Getting to see Robert De Niro, Jane Seymour, Cheech Marin, and Christopher Walken on a trampoline playing dodgeball with a bunch of teenagers is just something we can laugh at right now. And yes, there is drama with the movie being released in theaters, but when it is safe/when it comes out on VOD, it’s a fun movie to just sort of laugh with.