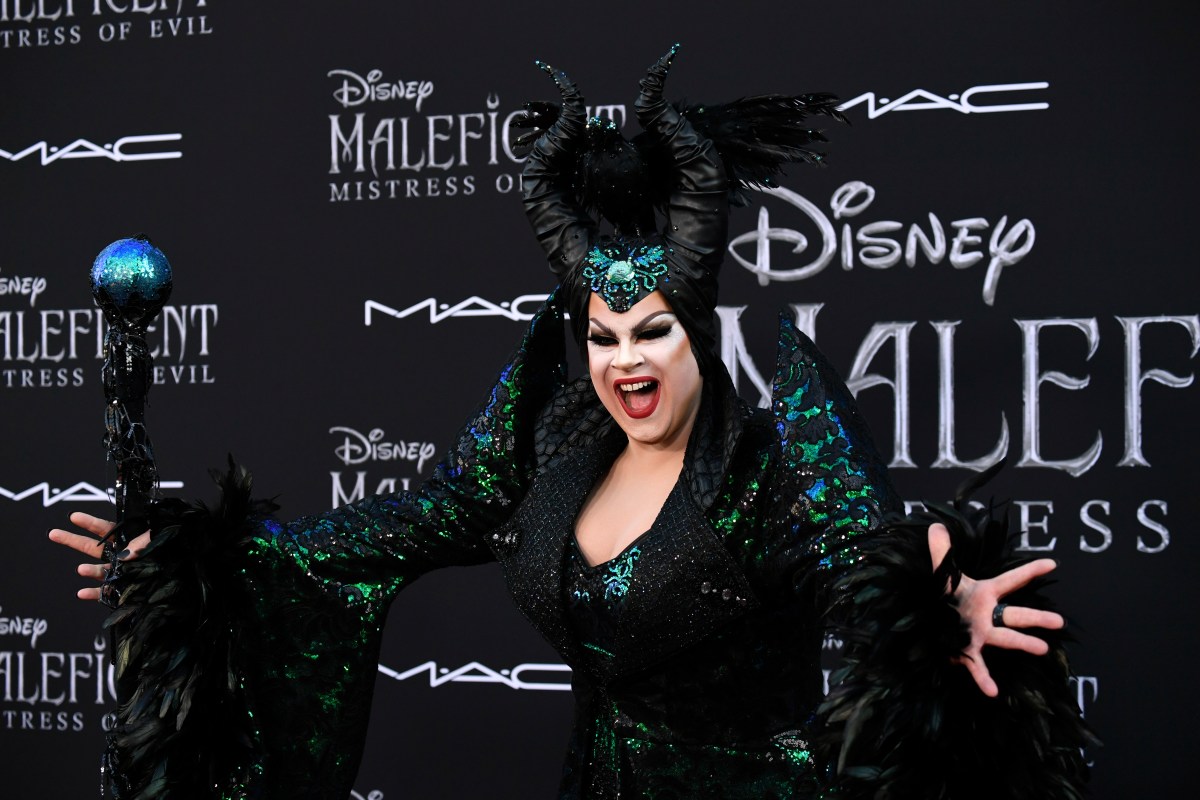 Nina West loves the holidays, and that much can be seen in some of her other songs and, specifically, in this new EP for the holiday season. So, I asked her what it was about Christmas that made her want to bring the season to the world of drag. She told me,

I’ve always loved the holiday season because it’s just so full of pomp and circumstance and all of the decorum that goes around it and whether you have a secular belief or a religious belief, I’ve just always really loved the holiday season and how it makes me feel. And there’s just something so draggy about all that anyway.  Just how big and colorful and bright and full of tradition, like it is, you know? I’m just bringing drag into a holiday that is kind of already drag infused and drag fueled.

Much like many of us, West also has a love of Disney in a way that infuses into her drag. So I asked what she hoped to see out of Disney in regards to the drag community. She responded,

And if any queen was going to bring that drag to life in the Disney sphere, it should be Nina. A champion for all things Disney and geeking out about her favorite properties within their canon, Nina West very clearly loves the Mouse as much as the rest of us, and it’d be fun to see how she’d incorporate that world into her drag further.

But, because West was let go from Drag Race before she should have been (which I told her), I did have to know if Nina would ever entertain the idea of going back for RuPaul’s Drag Race All-Stars.

I think that if they asked me to go back and do All-Stars that I would yes in a heartbeat because there’s so much power in being on television, and I have been able to change and evolve so many peoples thinking by just being on Drag Race and imagine the power and accessibility I would have if I was on All-Stars.

“The West Christmas Eve” EP was released today, and you can watch Nina West’s video for “Jingle Juice” now!

Will we see Nina West on All Stars any time soon? I sure hope so, but until then, she’s consistently using her platform to advocate for her fans, mental health, and a more understanding society, and for that, we’re lucky to have someone like Nina West to look up to.