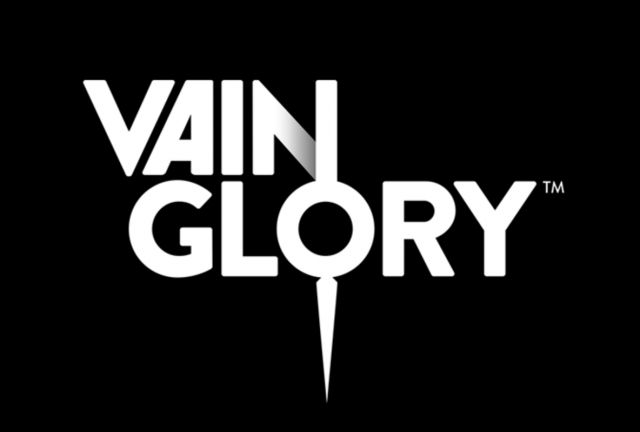 In September 2014, Apple announced the iPhone 6. Along with its new form factor, they also announced that it had some brand new hardware, and to show off its graphical capabilities, they premiered Vainglory, a mobile-based MOBA (multiplayer online battle arena) game that would run exclusively on iPhone. Since then, it’s expanded to Android, and spawned an incredibly competitive tournament scene.

This weekend (as in right now), you can check out this competitive tournament scene yourself with the Femme Fatale tournament over on Mobcrush.

We had a chance to speak with Koh Kim, co-head of business development at mobile game streaming site Mobcrush, about how mobile is carving out a unique niche in the eSports world, and what that might mean for eSports in general.

Jessica Lachenal (TMS): I’m incredibly curious about mobile’s position in eSports. The idea of being able to compete anytime, anywhere intrigues me, and so does the accessibility that mobile can offer over PC/console-based eSports. Have you run into any particular difficulty trying to promote mobile gaming within eSports?

Koh Kim: Not at all. Mobile game players have been competing 1:1 and cooperatively for a long time. Games like Vainglory have paved the way with regular eSports competitions and are already partnering with big sponsors like Red Bull and NVIDIA. Supercell’s new game, Clash Royal, allows players to watch replays of matches in-game, and players are already organizing tournaments for a game that’s only been publicly released for less than a month. Mobile game developers already “get” it as well and are currently designing and developing games for the spectator in mind.

TMS: Mobcrush seems to have hit really well on a great market segment, covering something that Twitch seems to have overlooked completely. Is there anything besides mobile gaming that you’d like to see Mobcrush adopt as part of its coverage?

Kim: Mobile is anywhere, anytime and so accessible. There are so many possibilities outside of mobile games since our technology simply streams what’s on your mobile screen. We are excited to see the creativity and diversity of content by streamers just from making mobile streaming easy. Someone already “lifestreamed” their Google Maps navigation while going to the grocery store. There are so many creative apps for drawing, photo-editing and music production, so we think this will be a great education tool for aspiring creators as well.

TMS: Are you looking into hosting more live events in the future?

Kim: Absolutely. Our community gets really excited to see live events. We already hosted 5 mobile game tournaments during SXSW gaming. That was the same number as the PC free play area.

TMS: Do you think that the community that rallies around mobile games differs from communities that rally around games on other platforms? I imagine there’s a lot of crossover, but I’m curious if a game being on mobile changes the makeup of its community.

Kim: There are 700-800M gaming PCs in the world. There are 3B touchscreen devices. The scale allows for more diverse communities in the mobile gaming space in all dimensions like gender, age, language and game genres.

TMS: What game do you enjoy streaming the most?

Kim: It varies. I’m a casual competitive player, so my channel is mostly Vainglory and Clash Royale. I do stream indie games like Crashlands occasionally. You can find me on mobcrush.com/kohop

TMS: Where do you see the future of mobile eSports going from here? How might it look five, ten years down the line?

Kim: Future of mobile eSports is very bright. There were 1B people watching the World Cup in Rio. I see mobile eSports becoming just as big if not bigger than soccer. Almost everyone in the world will have a connected mobile device (or two), so anyone will have the ability to become a star in their own right.

Again: you can (and should!) check out the Mobcrush Femme Fatale tournament happening right now as you read this! It ends tomorrow, so you can pick up all the awesome finals action then as well.