The Mary Sue Interview: Meg Cabot on Her Middle-School Princess, and Her First-Ever Princess Diaries Novel for Adults 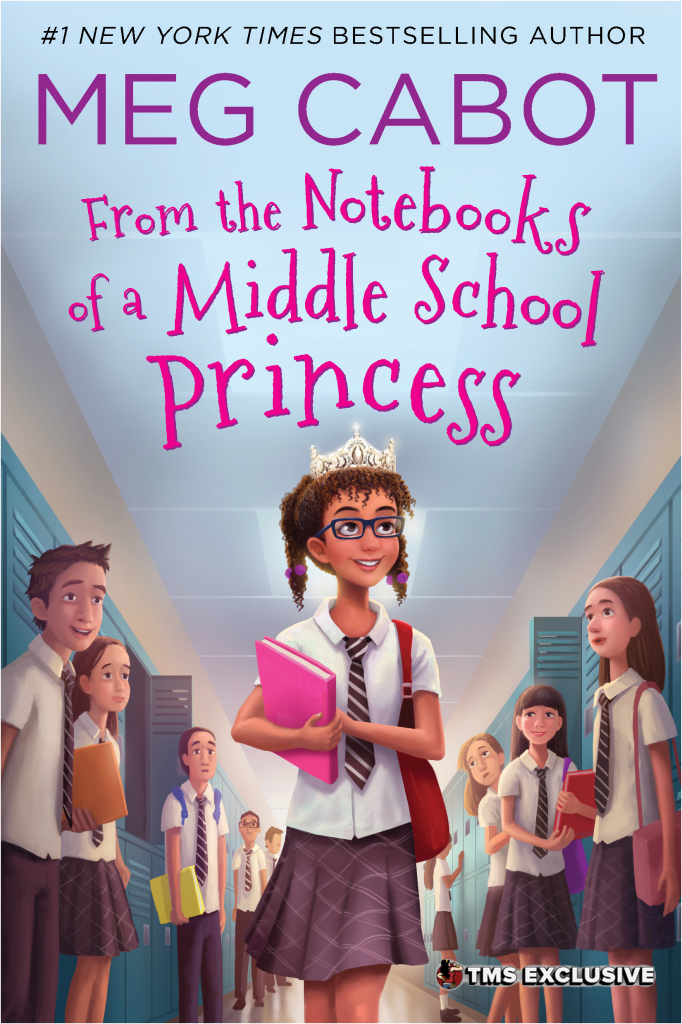 Mia Thermopolis was my soul mate growing up; I read every Princess Diaries book countless times, growing up with the reluctant Princess, and even loved Anne Hathaway’s bushy-haired movie iteration. Now, Meg Cabot is returning to the world of Genovia with a new book for middle-grade readers – and even one for all of us old fans, too.

From the Notebooks of a Middle-School Princess follows Olivia, Mia’s long-lost sister with whom she happens to share a royal father. “Mia’s family is kind of a reflection of my family,” said Cabot. “I have a sibling who is African-American, and I was like, you know what? Their family needs that too!”

But though they share some of the same DNA, Olivia is very different from her older sister. “She’s much less neurotic, much more stable,” explained Cabot, “which is surprising since she’s kind of an orphan; she’s lost her mother and she grew up in what I would consider a horrifying family.” But despite that, Olivia still maintains a good sense of humor, and even adapts some of Mia’s wry wit and sarcasm. Plus, her challenging upbringing means that she responds to the whole Princess thing in a unique way.

I think that Olivia actually kind of appreciates it more than Mia does, because she hasn’t been loved to the degree that Mia has. I mean, Olivia actually likes her grandmother, really appreciates her, and she’s very excited to have this happen to her. She loves the animals – you know, her grandmother has a poodle, which Mia is not as impressed by – and she’s excited and she can’t wait to invite her best friend to come to the palace and see all this amazing stuff. So you’re getting to see Genovia directly through a younger eye, than through the eyes of a teenager, which is a totally different thing. She’s not as jaded.

Olivia’s interests also vary from her sister’s – though they are both inclined to write down their experiences.She’s much better at math and science than Mia,” Cabot said. “And she’s very artistic! She loves to draw, so when you read her notebook – it’s not a diary, it’s more of her notebook that she keeps – she doodles in them, so we get to see lots of her drawings. She wants to be a wildlife illustrator when she grows up, so she’s also doodling animals quite a bit.” 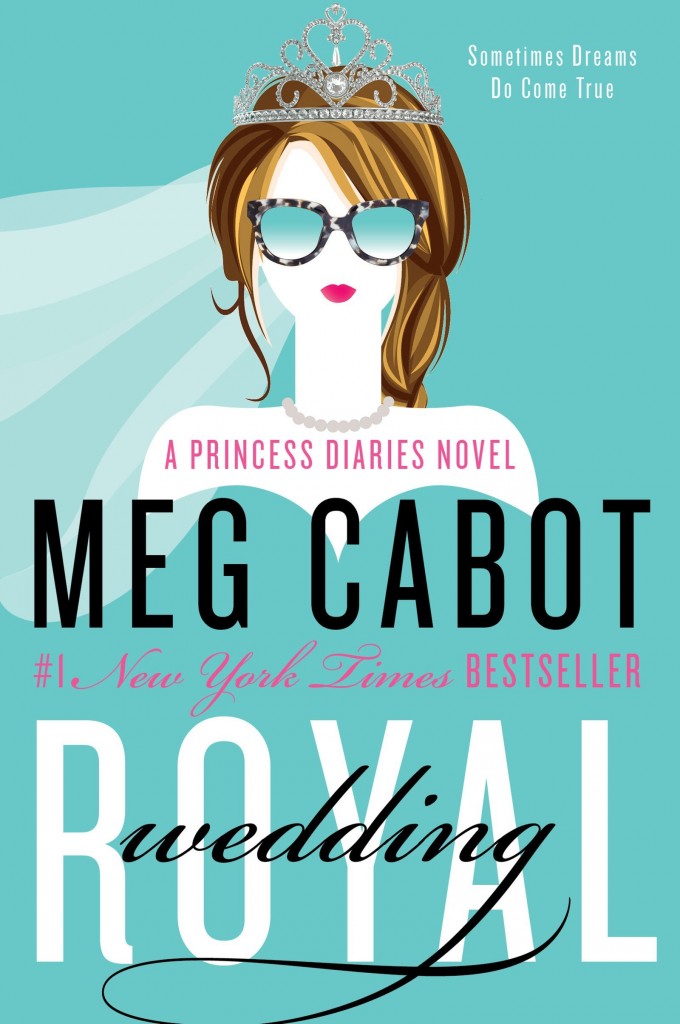 In a forthcoming sequel, Olivia will also experience some excitement when it comes to her older sister’s royal wedding – something I admit I’m pretty excited for myself. Yes, Mia is finally actually getting married to Michael (sigh!), and all of us grown-up Princess Diaries fans are going to get to experience it first-hand through Mia’s own writing.

Even Cabot herself is super excited about it. “I can’t wait for everyone to read it!” she exclaimed. “Obviously there’s a royal wedding! Mia and Michael will hopefully be tying the knot finally; there’s been a lot of changes in their lives, which is why this big wedding is happening. I think they’re finally coming to realize that it’s time, they’re older and they both have careers now,” she added, “so it’s not just about a wedding, but also about these really big changes – not only in their lives, but in Genovia and in the world! I mean, it’s been six years since the last book, and fifteen years since the series started.” Seriously, guys, remember how much Mia really wanted a beeper?

“What I think is great about it is that you as a reader, and me too, we’ve all had big changes in our lives since the start of the series. I think a lot of readers have also gone off to college, and graduated, and are now starting their lives as adults. So it was really fun to write about that, because I’ve heard from a lot of readers, like, ‘Oh my god, she’s just like me, I’ve started my job,’ or ‘I’m getting married’ or ‘I’ve had kids,’ or whatever, which is really frightening for me to think about. But it’s great!”

Oh, and before you ask – yes, Fat Louie is still alive. Don’t you worry about that.

From the Notebooks of a Middle-School Princess comes out tomorrow, May 19th, from Macmillan’s Feiwel & Friends; and Royal Wedding on June 2nd from HarperCollins.