The Mary Sue Interview: Lizzie Kaye, the Woman in Charge of Bringing European Comics to an English Audience Through Titan Comics 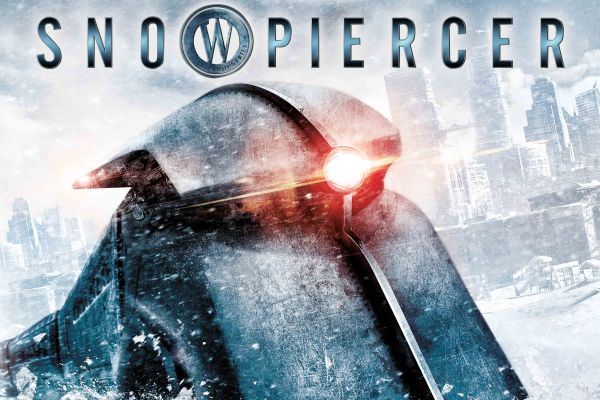 Europe has some incredible comic talent—and now, thanks to Lizzie Kaye, we’re going to get to experience some of that awesomeness in the good ol’ US of A, too. Titan Comics has brought Kaye (formerly of award-winning British publisher SelfMadeHero) on to bring the best of the Bande dessinée from continental Europe to English audiences for the very first time. We got to speak with Kaye about her new role, publishing works like Sean Pillips’ sci-fi epic Void, Michael Moorcock’s Elric saga, and Snowpiercer. 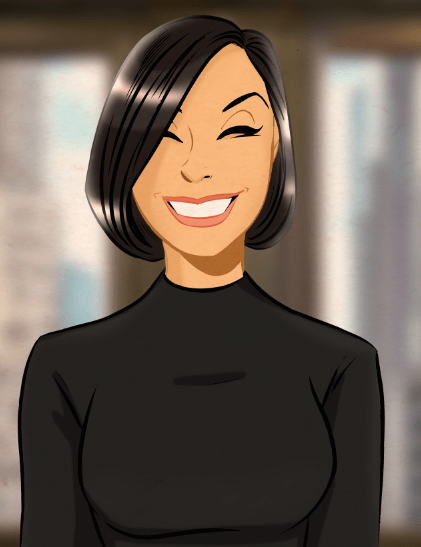 Kaye: We’re really excited by the new line, it’s a fantastic opportunity for us to bring what we consider to be the best of the European market to new readers across the pond. For us, it’s also an opportunity to start changing the perception of comics – they aren’t just Superhero stories or worthy literary graphic novels. Sequential art is a medium first, and one in which all stories and art styles can be represented, which is the case in the European market. We’ve already had great success with books such as Snowpiercer and Elric: The Ruby Throne, and hope to continue that with our forthcoming titles.

TMS: What challenges have you faced in bringing these books to a North American audience?

Kaye: I think the biggest challenge we’ve faced is that while the creators might be huge stars in Europe, they’re not necessarily well known in other markets – so it’s a risk for readers. It’s one I personally love, and find exciting – you never know when a book you pick up is going to suddenly mean you have a new favourite artist or writer!

TMS: Which titles are you most excited about releasing?

Kaye: At the risk of sounding like a broken record – seriously, I think I’m going to be banned from saying it in the office – but The Nikopol Trilogy by Enki Bilal. I adore that book and cannot wait until we publish it. I’m also really excited about a title we have coming later next year, currently called La Belle Mort by Mathieu Bablet, I think it’s a beautiful book that has combined art styles to create something original. I’m also excited for the release of The Quest for the Time Bird, by Le Tendre and Loisel, which will be our second release in our Masterpiece edition line, and will be just stunning.

TMS: What do you think makes graphic novels such a universally-beloved medium?

Kaye: I’m not sure it’s fair to say that it is a universally loved medium. I think a lot of the general public (as opposed to the already converted!) are still confused by comics and graphic novels, and don’t necessarily understand that it is a medium. That’s something we’d like to change, as I said.

For me personally, I think that sequential art narratives are the most effective story-telling medium, and provide the most scope for intuitively understanding the world around us. Mostly, I feel this comes from the collaborative nature of their creation, and by extension the collaborative act the reader engages in when they pick one up. While I love literature of all kinds, I really find that I’m most moved by stories when I’m able to visualize them as well, and the skill of an artist who can perfectly capture a tone or moment with a few line strokes is magical to me. I think graphic novels allow you to really feel a story, not just read it. End of evangelical waffling!

Look for these new European titles through Titan Comics.