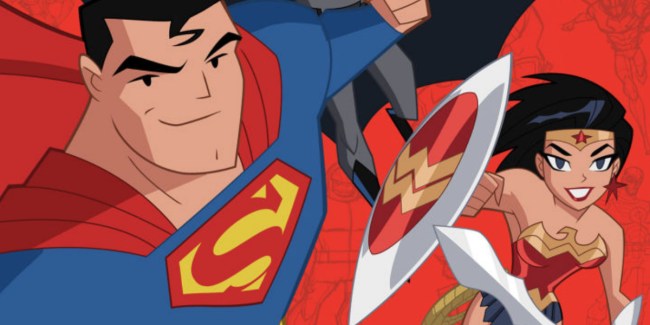 You don’t get much more personable than Jason J. Lewis, whose warmth and friendliness at WonderCon this weekend made it clear that he was the perfect choice to bring Superman (as well as a slew of other characters) to life on Cartoon Network’s Justice League Action. I had the pleasure of chatting with the voice actor about the show, and how he approaches voicing the Man of Steel.

It turns out that the role of Clark Kent/Superman hits pretty close to home for Lewis, who not only identifies with many of Clark’s character traits, but also his perspective as an adopted child. “Being adopted, I think I relate to that aspect of Clark Kent very much. That sense of I feel very special and unique, but I’m still an outcast. There’s a lot of conflict there, and that’s something I grew up with. I think that’s something that Clark had to work through as he was growing up and something he still works through as Superman. But he takes the attitude of I’m a servant and a friend to this planet, and that’s what I loved about it.” 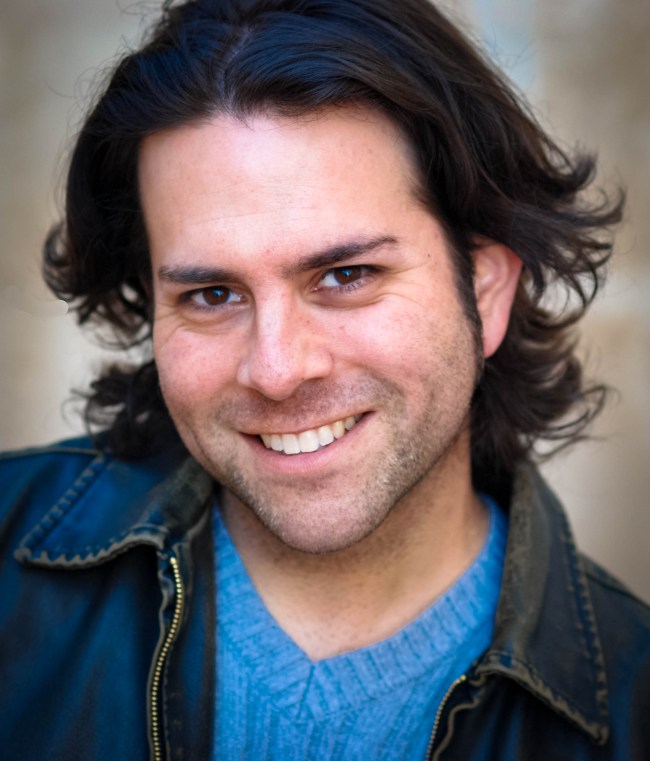 He also sees similarities in personality and demeanor when it comes to him and Clark, saying:

“I recorded several different [characters in the audition], and when I got to Superman I was a little discouraged. ‘Cause I was like He’s been done so many times how do I even bring something new or interesting to this that’s going to be appealing? It seemed like they really wanted to get in touch with the Kansas farm boy, the purity of who he was, the fun of who he was and I realized I could do that. That is me, and that is a lot of who I am. I don’t have to veer too far off course to make this character come to life.”

Lewis cites Christopher Reeve, Tim Daly, and George Newbern as inspirations for his performance as well. He also believes that Superman’s “outcast” quality is something that he and Wonder Woman (voiced by Rachel Kimsey) share, which is why it makes sense that they, ahem, bond so easily on the show. Yes, of course I asked him about the Superman/Wonder Woman romance. How could I not? He laughed at how the relationship has been “the subject of much debate,” while confessing that he loves the choice, thinking it so much fun.

“What I loved about [the Superman/Wonder Woman romance] is that you really see these two people that I think have been outcasts in many ways and they’re searching for identification with one another,” he says. “They wrote that very subtly into the script.”

Lewis has nothing but praise for his co-star Kimsey, saying, “What Rachel brings to the character is this amazing tough girl quality, but she still has all the great feminine aspects to it that make her a very complete woman. And I think that is a beautiful thing, it’s a rare thing when you can capture that, so I think it was the ideal situation to create the [romance story], and I think Rachel and I had great chemistry from Day One.”

“There’s so many great things about what’s come before. Each their own, unique take on everything,” he says. “This one, though, when I first got my first script and I read through it, what jumped out at me was that this is like I’m reading a good Golden or Silver Age comic book. It’s so much fun. The fun has come back. And there is no disrespect to anything that has come before, because I loved the heavier character arcs. That’s what I grew up on. I’ve been a fanboy for that since Batman: The Animated Series started. But with this show, it’s a return to what we all have loved about all these characters. Like, we know their origin stories, we know a lot of this stuff. Let’s get to the fun, to the action of what their powers are capable of, the camaraderie of the team. I think that’s what distinguishes Justice League Action from the other shows.”