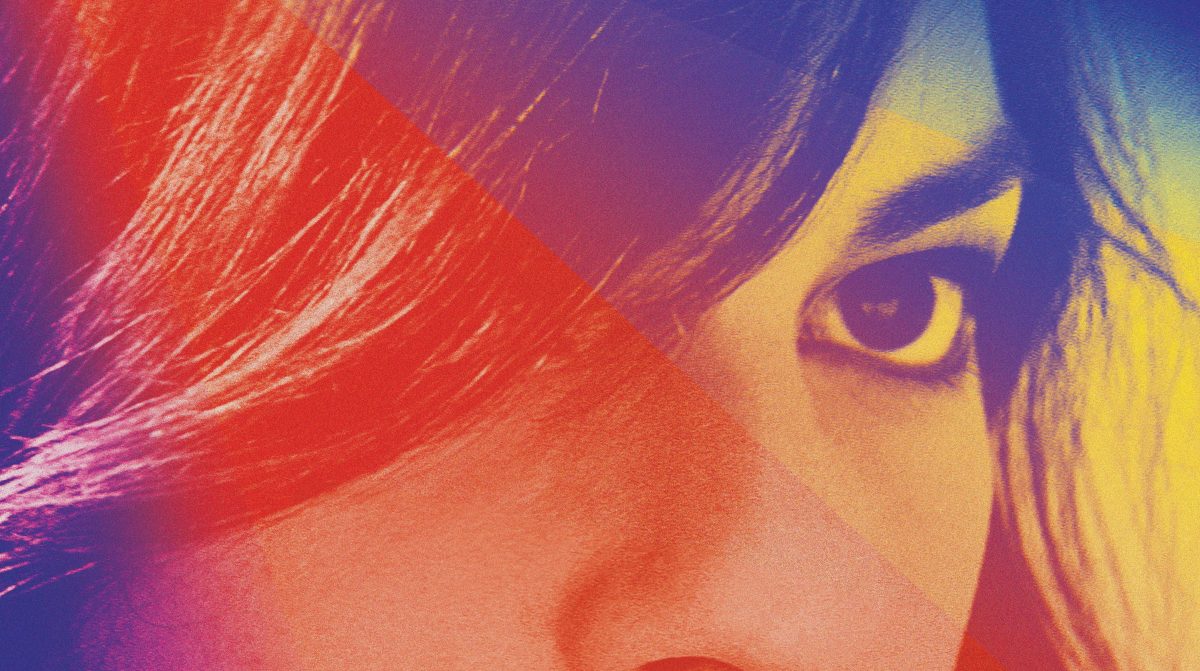 If you haven’t had the chance to see A Fantastic Woman, this year’s Oscar-winning film in the Best Foreign Film category, you now have the chance, as it came out this week on Digital HD and Blu-ray. I had the chance to talk to the film’s leading lady, Daniela Vega, about what drew her to the project, and what she hopes it does for audiences.

For those who have yet to see the film, written and directed by Sebastián Lelio (Disobedience) here’s the official synopsis from Sony Pictures Classics:

Marina and Orlando are in love and planning for the future. Marina is a young waitress and aspiring singer. Orlando is 20 years older than her, and owns a printing company. After celebrating Marina’s birthday one evening, Orlando falls seriously ill. Marina rushes him to the emergency room, but he passes away just after arriving at the hospital. Instead of being able to mourn her lover, suddenly Marina is treated with suspicion. The doctors and Orlando’s family don’t trust her. A woman detective investigates Marina to see if she was involved in his death. Orlando’s ex-wife forbids her from attending the funeral. And to make matters worse, Orlando’s son threatens to throw Marina out of the flat she shared with Orlando. Marina is a trans woman and for most of Orlando’s family, her sexual identity is an aberration, a perversion. So Marina struggles for the right to be herself. She battles the very same forces that she has spent a lifetime fighting just to become the woman she is now – a complex, strong, forthright and fantastic woman. 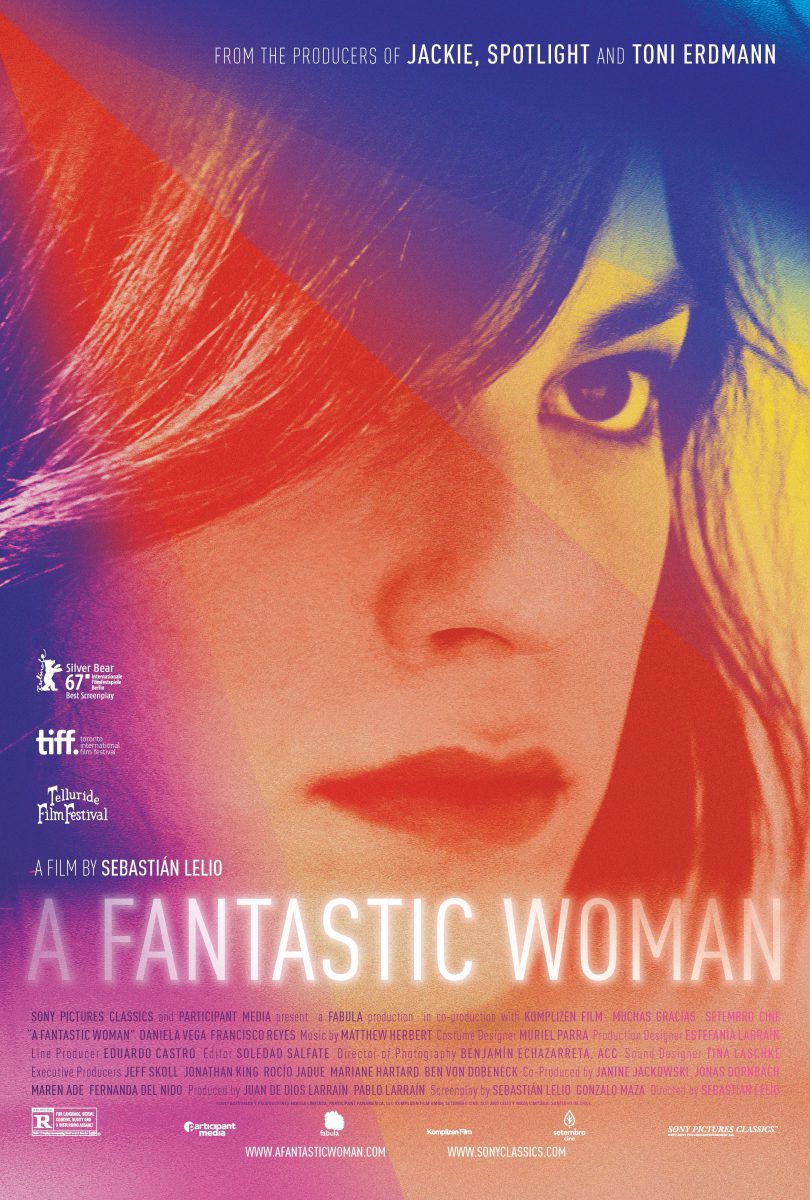 When I asked Vega what drew her to the film, she replied, “First, it was about working with Sebastián and his team, and then I thought the script was really complex and wanted to do it, because it seemed like it would be a great challenge.”

Originally, Lelio brought Vega on as a consultant on a different film. “Later,” she explains. “After we became friends, he realized that he wanted to do a film with a trans protagonist and that I needed to be his protagonist!”

Vega had been an actress and performer for a long time before doing this film. However, A Fantastic Woman has certainly given her a bigger platform than she’s ever had before. Vega started as an opera singer (at the end of the film, that aria that you hear Marina sing? That’s Vega’s own voice!), but acting came later, and she got hooked.

When I asked her about the similarities and differences between her and Marina, she chuckled, “We both love opera and hot boys and we’re both resilient.” As for the differences, “Marina is much more elegant than I am. And she’s a ‘fantastic woman’ and I’m not.”

I asked her how she felt about people possibly imposing the position of transgender spokesperson on her.

“I think that we’re all part of a movement trying to further ideas and concepts into society that have to do with diversity,” she says.  “I don’t feel like any kind of a leader of a cause. I feel like a person, an artist who’s working to ask questions of society, and I’ll continue to ask society those questions, and continue empathizing with realities on the borders of society, and I think that all those experiences on the border are valuable.”

Doing this film, not to mention having the opportunity to grace the Oscars stage, have opened up many new doors for Vega. Not only is she currently working on her memoir, but she’s producing and writing a stage play, and she’s got another film in the works as an actress.

She hopes that A Fantastic Woman allows people to get in touch with their most empathetic selves. “The film asks questions and concerns itself with how we treat people through the story of one person,” she says. “It asks how do certain things happen, and what are we doing to advance the cause of diversity as a society? And how can we understand empathy? And how do we apply it?”

Empathy seems to be in short supply these days, but stories like A Fantastic Woman can help us get ever closer to learning how to feel for others.