Happy Birthday, Internet! The Web We Know Today was Born 30 Years Ago 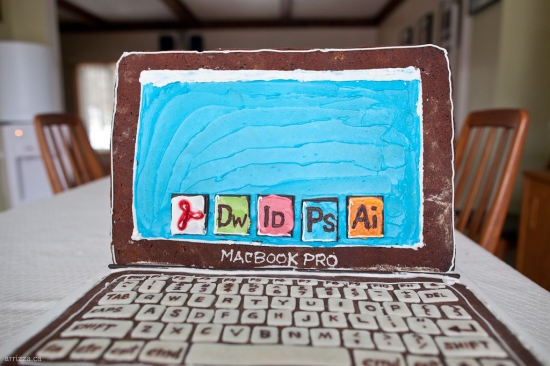 On January 1, 1983 the Advanced Research Projects Agency Network (ARPANET) switched from using Network Control Protocol to Transmission Control Protocol and Internet Protocol, or TCP/IP. Although computers were being connected together since the 1960’s in an early form of the Internet, the Net we know today was really made possible by TCP/IP. What does one get the Internet for it’s birthday? Probably something from Amazon.

The reason for the switch from Network Control Protocol was that ARPANET was maxing out that protocol’s limitations. The system at the time had roughly 1,000 computers connected on the network, and it was growing. To handle the larger and increasingly complicated network, ARPANET would need a new protocol.

Ten years before the switch, Vint Cerf and Robert Kahn began working on the problem. After a decade of design and development, TCP/IP was born and put into use on January 1, 1983. Six years later, in 1989, Tim Berners-Lee used the TCP/IP to connect a series of hypertext documents he called the World Wide Web.

There are a lot of important milestones in the history of the Internet, so it’s a little difficult to pin down exactly when it was born, but the 30th anniversary of the switch to TCP/IP seems as good of a reason as any to celebrate. Don’t forget to the send the Internet a nice Someecard to thank it for all its done for you.

Are there any other dates more deserving of the title of “The Internet’s Birthday” than today?

(via SlashGear, image via elidr)