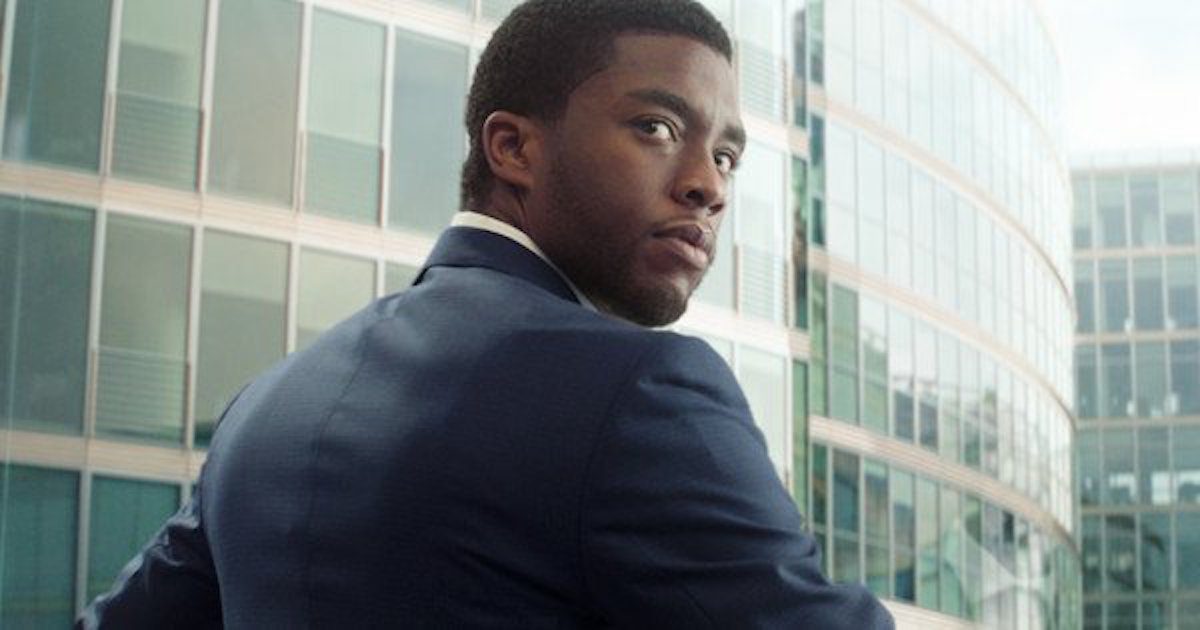 Internet trolls just can’t seem to get enough of failing at attacking Marvel’s Black Panther. Weeks ago, efforts to deliberately sink the movie’s Rotten Tomatoes audience score were floated before being quickly put in check, and now a different tactic is at play: posting easily discernible fake accounts of violence against white people at screenings of the movie.

Yes, in an effort to convince everyone of who the real racists are, horrible people on the internet have once again only revealed their own racism. Worse, some of them are using actual pictures resulting from real violence—even domestic violence—to sell their ridiculous stories. Thankfully, these images don’t seem to have attracted too much attention so far outside of multiple people, and now Buzzfeed, blasting them for being obviously false, distasteful, and racist, but it’s good to head them off before someone gullible runs with them anyway.

Here’s a sampling, with the one that gained the most traction from @kinda6t (400 retweets, according to Buzzfeed), but that account has already been suspended, along with some of the others:

Fake posts are being created to make black people look bad and the sad part of it is some people will believe them #BlackPanther pic.twitter.com/XzNMoxFmWs

However, some are still up as of this writing, including one that uses a photo Colbie Holderness with a black eye that allegedly resulted from domestic abuse by her ex-husband and former Trump White House aide Rob Porter, and another using photos from an abuse case from 2016. The user who posted the image of Holderness has used it to launch into arguments with other users about “black crime,” and although at least one of his responses sounds particularly facetious (he claims to have “pornographic evidence” that his post is true), the whole “I’m not being serious, jeez” bit is just a disingenuous excuse used to defend awful behavior.

These hoaxes, along with being disgustingly callous to the real people whose images they’re repurposing, are intentionally harmful and meant to stoke hate. People have spent too long looking at things like this on the internet and writing it all off as jokes and pranks, no matter how awful the actual idea behind it, but that’s just not going to cut it anymore. “Don’t feed the trolls” doesn’t work when the trolls are feeding each other and resulting in an internet-fueled hate mob that has an effect on the real world.