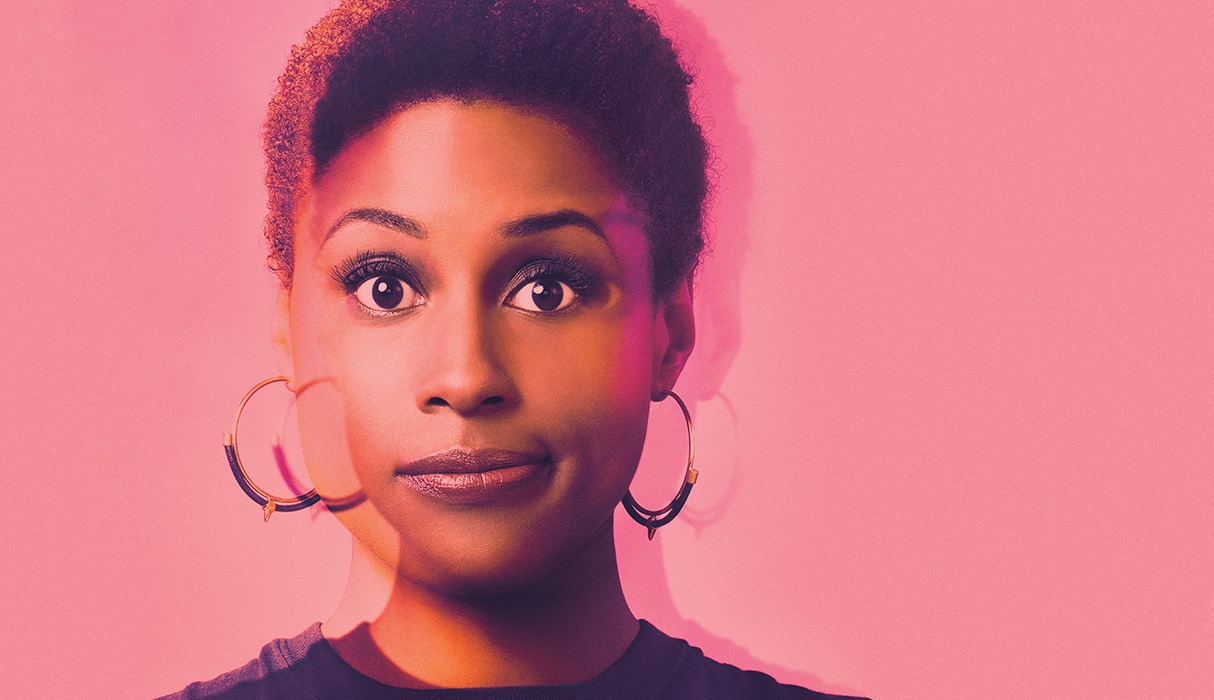 Issa Rae has seen through to the heart of me yet again.

The creator of the web series The Misadventures of Awkward Black Girl recently premiered her new HBO sitcom, Insecure, and it’s literally everything I needed.

When I first encountered the ABG series several years ago, I felt in my heart Issa and I were one and the same. As a young woman of color deemed “weird” by the people in her life, ABG captured the eccentricities of being an introverted black girl trying to make friends, date, and ultimately stand out.

Naturally, when I heard Issa was getting her own show on a cable network, I was beyond ecstatic and now that it’s here, I’m glad to see Insecure aims to continue the narrative of its predecessor and even take it to another level.

Growing up in the 90s, I wasn’t completely old enough to appreciate shows relaying the plight of the twentysomething living in the city. While I was exposed to shows like Living Single or Girlfriends, it would be years before I could truly understand the circumstances and situational problems they went through. And as I got older, it seemed shows of that genre featuring people who looked like me dwindled. Furthermore, the replays of said shows were far and few between while new shows like Girls and Two Broke Girls rose to prominence.

Of course, I could relate to the women of these new shows. Like me, they were broke, college grads trying to maneuver rent, relationships, and everything in between. But there were things I’d experience these ladies would never go through.

In the Insecure premiere we meet Issa: a 28-year-old woman in an unfulfilling job and an equally dull relationship. In addition to having no real support at home, her “blackness” is called into question both by her colleagues as well as the young kids she works with at the non-profit, We Got Y’all.

When the inner-city children she’s helping aren’t making fun of the “white” way in which she speaks, she’s either a pariah at the office for being the only black person at her company or thought of as the harbinger of all things black culture—from slang words to new dance crazes. This was something I could definitely understand.

I couldn’t tell you the amount of times I’d been asked about a rap song, the difference between a lace-front wig and a weave, or was expected to know the ins and outs of Love & Hip Hop at my previous job because as a black woman I was inherently supposed to know these things. Sure, I did know some things and didn’t mind helping to bridge the gap occasionally, but I didn’t care to be tokenized for it.

But that’s not to say the show is entirely about Issa’s experience as a black millennial woman in the workforce. We also meet Issa’s friend, Molly, who is an ambitious woman in corporate America and the perfect chameleon. Whether it’s in the boardroom or the family barbeque, Molly seems to fit right in and her life is seemingly perfect, which in turns makes Issa—and those like her—feel a little subpar about their station in life and, dare I say it, awkward. But even as a social butterfly and corporate climber, Molly’s got her own set of issues.

It’s seeing everyone’s insecurities in the different points of their lives that makes this show relatable, and so important to me. For the first time in years, we’re getting a narrative of POC that doesn’t include the typical tropes we’ve seen over and over with facelifts. I’m actually seeing my lifelong friends, my exes, my husband, my sisters as I see them—and this is representation I can get behind. 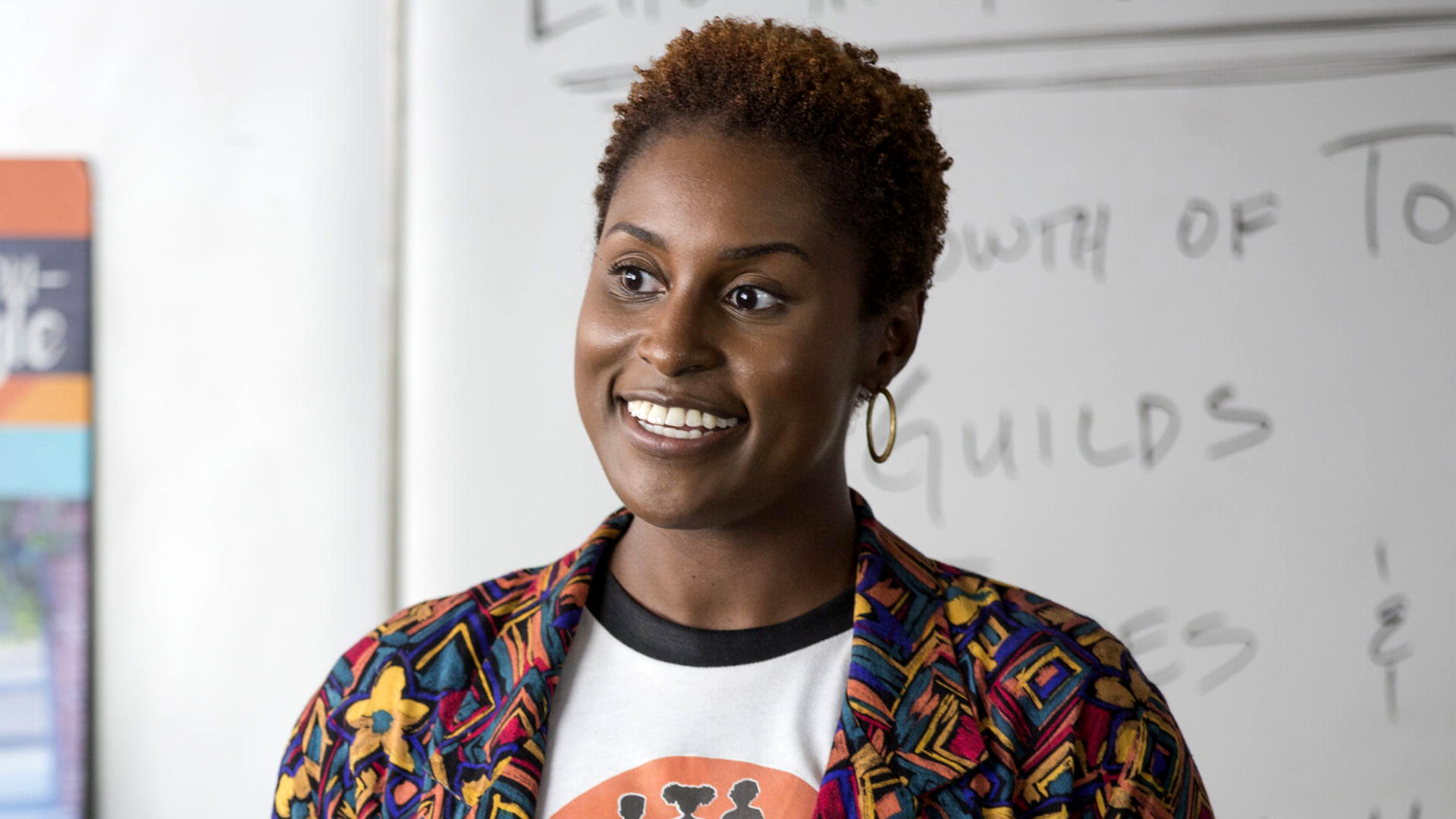 Black women are not monolithic and need shows that depict us as we see ourselves. Not everyone is a Nene Leakes, Cookie Lyons or an Olivia Pope. Some of us are Mollys and Issas. I know I’m an Issa—and I’m thankful she’s finally made it to the small screen.

Afiya Augustine-Cox is a perpetual dreamer, freelance writer, editor, crafter, and jewelry designer from Brooklyn, NY. When she’s not working on her online store, Pretty Poet Ink, you can find her on BlackGirlNerds.com or her blog, Alja The Writer. Check out her out on Twitter at @LaJoliePoeta.