The Cast for Indiana Jones 5 Is So Exciting!

The Cast for Indiana Jones 5 Is So Exciting! 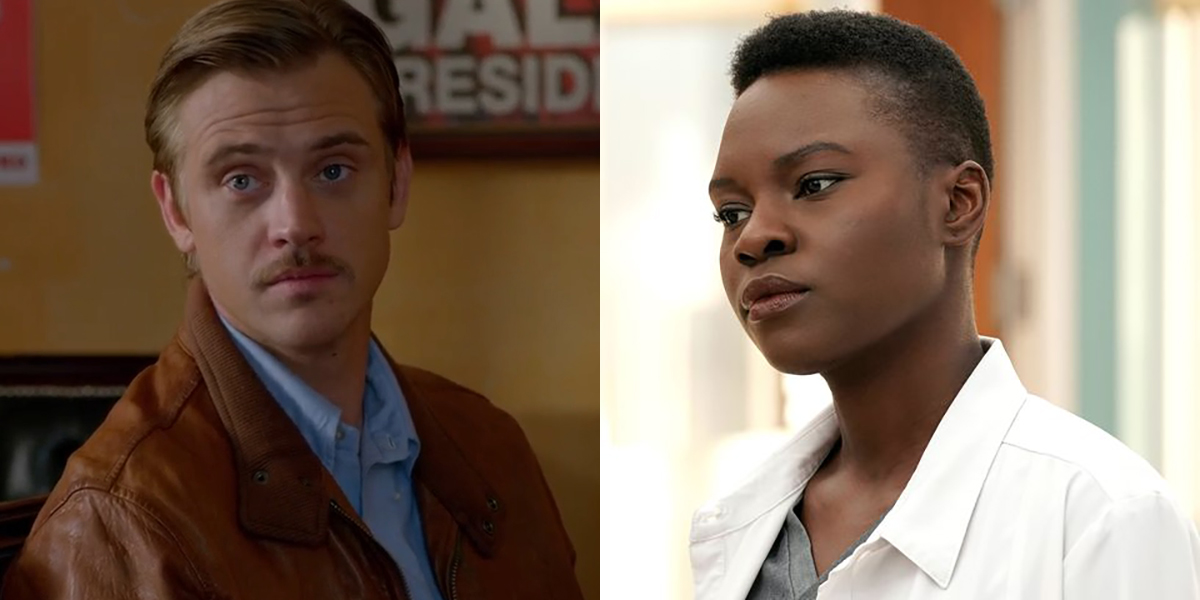 Every new casting announcement for Indiana Jones 5 just feels like a dream I had once. Now, we’re getting Narcos star Boyd Holbrook and The Resident‘s Shaunette Renée Wilson!

EXCLUSIVE: Boyd Holbrook and #TheResident alum Shaunette Renée Wilson are set to co-star opposite Harrison Ford in the next installment in the Indiana Jones series at Disney and Lucasfilm https://t.co/9G5VKdYI1X

Shaunette Renée Wilson is an exciting addition for fans of The Resident. The FOX show features Wilson as Mina Okafor, but fans could have also seen her in Black Panther and Billions. As of right now, no one knows whether or not The Resident has been renewed for a new season, so Wilson’s casting in Indiana Jones 5 couldn’t have come at a better time.

Now, the Narcos trash that I am is celebrating because Boyd Holbrook is joining the cast. Holbrook has been a Netflix darling for some time. After starring as Steve Murphy in Narcos opposite Pedro Pascal’s Javier Peña, he went on to star in We Can Be Heroes as Miracle Guy and Pierce in Logan. He’ll also be the Corinthian in the upcoming Netflix adaptation of Neil Gaiman’s The Sandman.

Both Wilson and Holbrook are joining Harrison Ford, Phoebe Waller-Bridge, and Mads Mikkelsen in the movie. I promise that I am not secretly casting this movie. But the cast does show one thing about this: They’re pulling out all the stops. The last time we got to see Indy, he was learning about his son and fighting aliens back in 2008. Since then, there has been nothing on the Indiana Jones front, and while I would have been okay with the series ending with Kingdom of the Crystal Skull, I’m glad that we’re getting to see more of Harrison Ford as the famed archeologist.

My galaxy brain hopes that Boyd Holbrook is now Indy’s son and maybe Phoebe Waller-Bridge is his daughter? Give me a little adventure family, for all I care. I’m just happy to be exploring this character again. I should note though that my favorite Indiana Jones movie is The Last Crusade, so I do actually want a fun family movie.

We know very little about the next Indiana Jones and that’s okay with me. You can keep me in the dark up until the night it is released as long as you just keep giving me a look into the amazing actors who are going to bring to life one of my favorite franchises. After the last year and a half that we all had, we deserve whatever they’re planning to give us with Indiana Jones 5. Please just don’t kill off Harrison Ford’s Indiana Jones. I can just pretend like he retires happily after this movie and goes on about his life with a nice happily ever after.