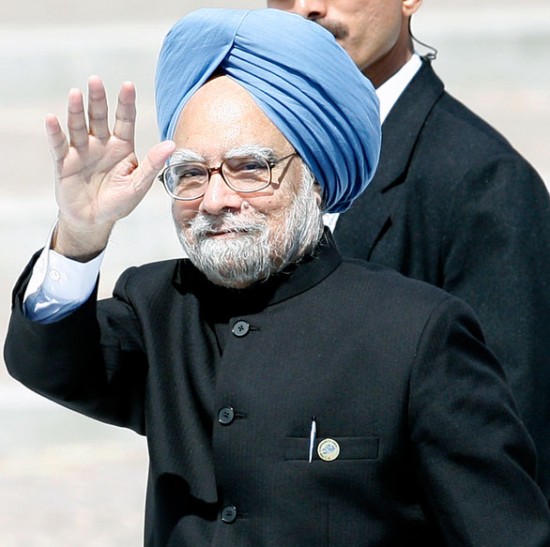 A number of sources have reported to The Times of India that Indian Prime Minister, Manmohan Singh, is planning to provide mobile handsets to the nation’s over 6 million families living below the poverty line. The plan involves not only distributing mobile phones completely free of charge, but also providing 200 minutes of free local calls. Although the Office of the Prime Minister has yet to make an official statement regarding the “Har Hath Mein Phone” plan, it is expected to be announced to the public next week, on August 15. This could very well be the first chance for many Indian children to whine and beg for mom’s phone to play the preinstalled trial version of Snake.

Over 30% of the Indian population falls below the international poverty line of $1.25 a day and many of these families have no means of communication. As one might imagine, it is very hard to find and maintain a job without the ability to communicate electronically. The citizens below the poverty line without cellphones are trapped in a vicious catch-22; they can’t get a job without a phone but they can’t buy a phone without a job. Prime Minister Manmohan Singh hopes that his “Har Hath Mein Phone” plan will be able to end this paradoxical cycle.

The plan will provide over 6 million mobile devices to not some, but every Indian family below the poverty line. 50% of the plan’s funding will likely come from the mobile company chosen to provide service to the government-issued cellphones. The plan is intended to be a major innovation by the United Progressive Alliance, the party at the head of the Indian government. Not only will the initiative improve the UPA’s image, it will also provide a direct line of communication between the party and a large portion of the population. If a political party gives you a cell phone, you can bet that you’ll be getting calls and texts about how you need to vote for that party; you probably aren’t going to find “Text NO to unsubscribe” at the bottom of those messages either.

(Times of India via Engadget)