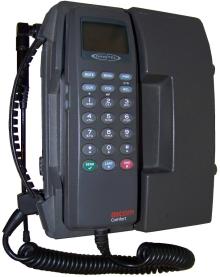 On December 3, 1992, Richard Jarvis received the world’s first text message on his Orbitel 901 cellphone from Neil Papworth. The text of that first message is a bit premature, saying: “Merry Christmas.” In a twist which seems to foreshadow the birth of services like Google Voice and spam texting, this seminal text was sent from a computer.

Though adoption was initially slow, texting soon became startling popular. Looking back on it, text messaging is one of those funny technologies that seemed to come out of nowhere, and then became a central facet of everyday life. That’s a point driven home with these startling numbers from The Next Web:

In 2010, SMS texts generated $114.6 billion in revenues worldwide, but many believe it’s just the beginning. Experts estimate that mobile networks will earn $726 billion from SMS text messaging over the next five years.

Not bad for just a hundred-odd characters.

(via TNW, image via oebl.de)