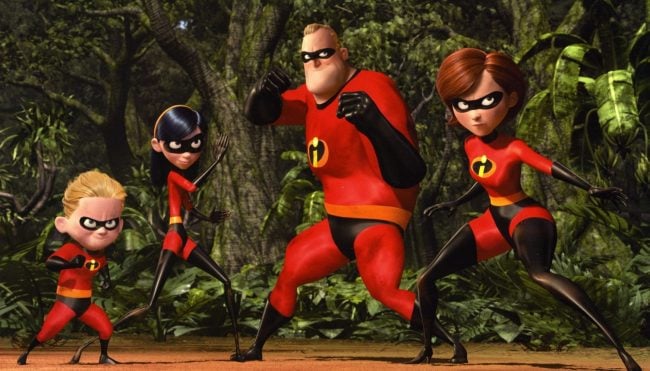 Grab your supersuit, because two of Pixar’s huge upcoming sequels have swapped dates. The Incredibles 2 will now hit theaters a year earlier than planned on June 15, 2018, while Woody and Buzz in Toy Story 4 have been pushed back to premiere on June 21, 2019.

While both of these release dates are still very far away, I’m excited about the switch, since I’m definitely a lot more curious to see what The Incredibles are up since we first saw them over 10 years ago. Brad Bird has also been teasing a sequel for a while, so I can’t wait to see how the Incredible children are doing. Is Dash still doing track? Has Violet become more confident in herself? What is Jack-Jack up to? Michael Giacchino is also returning to score the sequel.

In contrast, Toy Story 3 felt like the perfect send-off for the franchise, so while I’m curious, I’m not nearly as hype about the mission to rescue Bo Peep. What do you think about the switch?