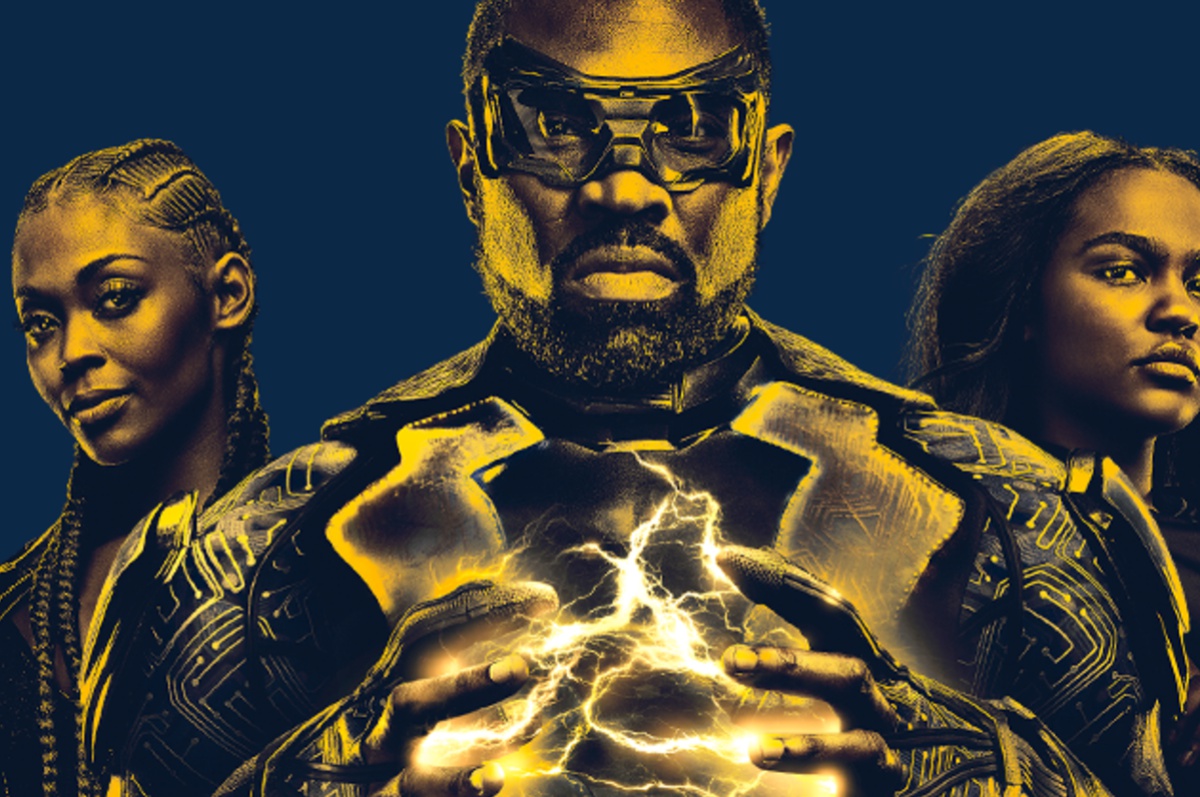 In October of 2018, The CW first launched their #OpenToAll campaign, with the intention of promoting inclusivity. Today, the first day of Black History Month, they launched a new series of videos starring the Arrowverse cast, reaffirming that statement.

Featuring the casts of Arrow, The Flash, Supergirl, Black Lightning, and DC’s Legends of Tomorrow the actors all confirm the same statement of promoting openness, love, and hope: “We are open to all. All choices. All orientations. All lifestyles. All possibilities. We are open to all and defy anything that stands in our way.”

Despite all the ire I may have with the CW/Arrowverse and the way it writes characters of color on all the shows not called Black Lightning, there is no denying that when it comes to broadcast television, The CW ranks as the most inclusive broadcast network, according to GLAAD. That continues to grow with the upcoming (potential) Batwoman series featuring another lesbian woman on a lead show.

Black Lightning continues to break boundaries with its own lesbian Black lead, Anissa, while also highlighting mental health, and delivering some awesome Black familial love between the Pierce family. Even The Flash realizes how to treat Iris well once in a while. Supergirl has given us Nia Nal, the first transgender superhero on television who is also played by a trans actress. Those are milestones that can not be ignored.

Does it mean the shows are perfect and that it makes up for all the problems their series do have or the behind the scenes issues that have occurred? No. The Arrowverse still doesn’t always do right by its female and non-white characters, but at the very very least, it has always shown that it is open to being able to make those mistakes.

Iris West may get a lot of undeserved shit from the fandom, but that hasn’t meant the writers have killed or off or tried to downplay the importance of the relationship she shares with Barry like they have done with other characters *coughLaurelcough.* Instead, they have earnestly struggled to try and make sure Iris is an important part of Team Flash.

I’m glad the CW is not only being inclusive with its casting but wants to position itself as a place for that kind of progressivism to flourish. Does it always hit the mark? As someone who is currently watching Supergirl deal with MAGA-type issues on its show, I can say no. Still, I am glad that the network that is making its biggest money with superhero shows understands the importance of those ideals.

Just keep hiring some more people of color on your writing staff, please.