PSA: Judy Blume Has A New Book For Adults Coming Out In 2015!

Several things have happened to my body since last we talked, Judy. 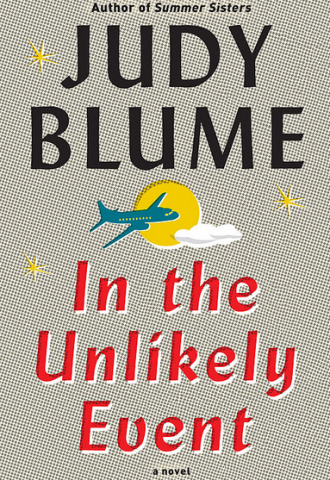 2015 shall truly be a blessed year: YA goddess and ovary whisperer Judy Blume is releasing a new novel, especially for us adults!

According to People, In the Unlikely Event “takes as its backdrop a series of real-life plane crashes that occurred in late 1951 and early 1952 in Elizabeth, New Jersey,” where Blume was raised. The author explained in a statement,

These events have lingered in my mind ever since […] It was a crazy time. We were witnessing things that were incomprehensible to us as teenagers. Was it sabotage? An alien invasion? No one knew, and people were understandably terrified.

Blume’s longtime editor Carole Baron said the story is a true passion project for the author: “Judy has been hinting at writing this book for many years […] And I think she finally got to a point in her life when she couldn’t hold on to the story any longer.”

In the Unlikely Event will be Blume’s first novel for adults in 17 years.