In Defense of [Redacted] From Infinity War 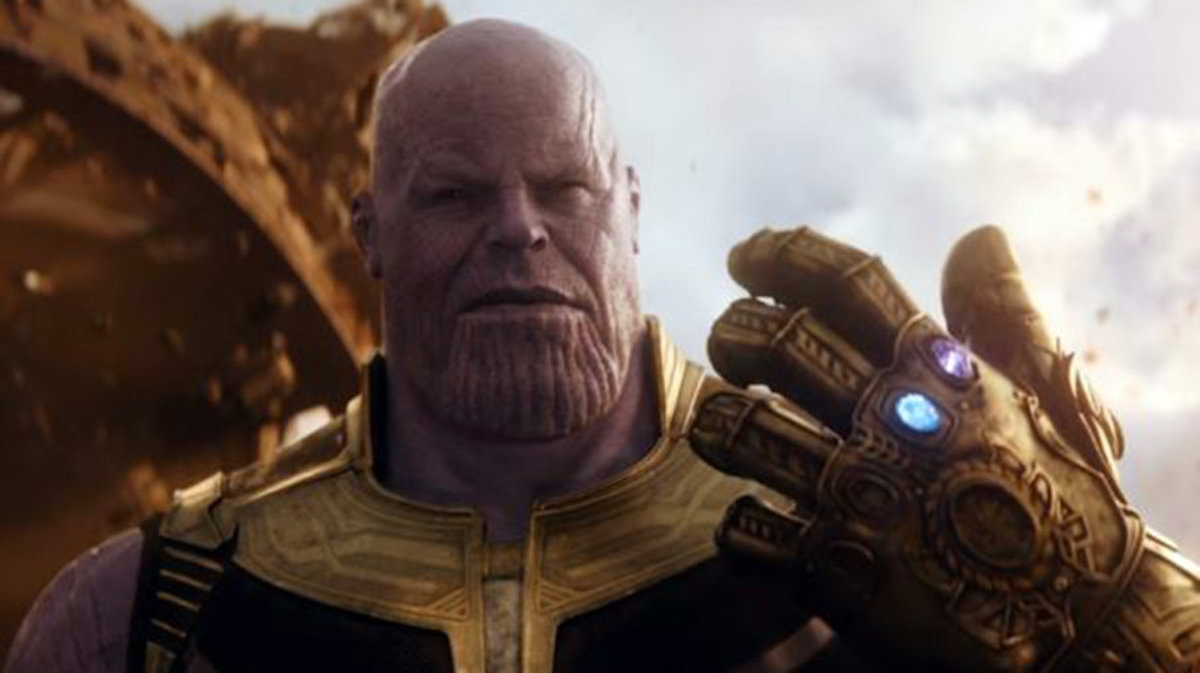 I caught a second viewing of Infinity War and I found myself enjoying it even more. I’m still annoyed by Gamora’s fridging and Wanda’s powers still grate on me, but those problems do not take away my enjoyment of the film. However, I did have one big change of heart upon watching the movie for the second time. I felt bad for Peter Quill.

During my first viewing, I was raging at Quill’s idiocy. What were you thinking? This is not what Gamora would have wanted. She would have wanted Thanos stopped otherwise it would be as if she died for nothing!

During my second viewing, I realized that Peter had lost yet another person in his life. That he failed to let Gamora die on her own terms, and because he hesitated—because he let Thanos take her—he lost yet another member of his family in a much crueler way. In his mind he allowed Gamora to be abused by her abuser once more. That’s not fucking easy to deal with. So yes, him punching Thanos was dumb and empty-headed, but let’s be real, the only person who probably would not have reacted like that is Steve Rogers, and he’s handling shit in Wakanda.

Tony “He Killed My Mom” Stark would have freaked if it were Pepper. Thor’s entire motivation is a bloodlust revenge for the slaughter of his people, his best friend (I guess?) and his baby brother. Drax was the first one to blow their cover because he wanted to kill Thanos.

Not to mention, Thor could have totally beheaded Thanos if he hadn’t wanted to brag about his revenge and aimed for the chest instead.

When men act emotionally, we tend to put a lot of blame on them. On the one hand, as fellow Mary Suevian Vivian reminded me, men are often taught to value their own feelings above others, but at the same time, burying them deep down would have been both out of character and an unrealistic emotion when face to face when that kind of shock. Anger, lashing out, those are human emotions. So that 50% of Peter that’s reactionary took over 100% of his brain.

So while A.V. Club calls Peter the other villain of the film, I would say that Peter is just acting the way everyone else is: plot dumb.

I mean the Avengers have no problem with Wakandans dying to potentially save Vision rather than just destroy the Mind stone in the first place because they don’t “trade lives.” Natasha and Team Cap don’t just kill the Children of Thanos when they have the chance? Scarlet Witch has the power to destroy an Infinity Stone, but no one puts her up against the guy wielding them? Gamora straight-up gives up the Soul Stone’s location to save Nebula. Loki gives up another stone to save Thor. Doctor Strange has a Time Stone, but only uses it to do one slightly relevant thing. Vision can defeat Ultron in one film, but gets overpowered by aliens that Natasha beats with ease? Loki (my beloved) tries to attack Thanos … with a knife …

The only people in this movie who seem to have their heads on straight are my wee son Peter Parker, King T’Challa & Wakanda Fam, and Tony Stark. Also PTSD Hulk is my few favorite character, and I want to explore that!

What do you think? Is it all Star-Lord’s fault?