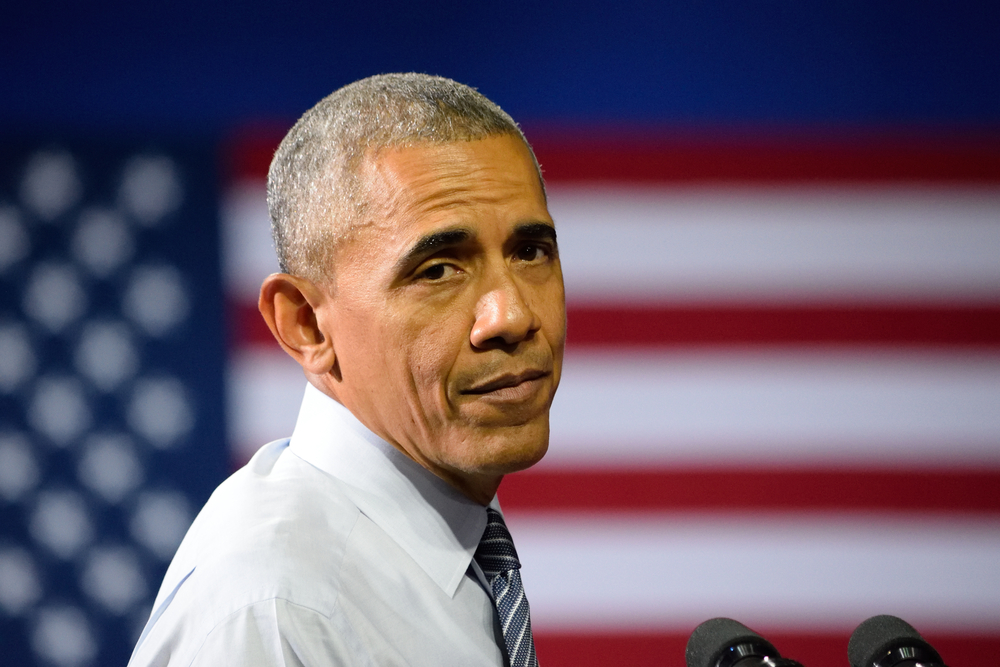 Despite the Republican Party being in control of the House of Representatives since 2010, due to Affordable Care Act blowback, they have yet to produce a single, reasonable plan to replace the law without bringing back all the problems the original law solved. However, that metaphorical search for the perfect ACA replacement has now turned into an actual one—members of congress are literally searching for the GOP bill.

For some reason—probably that it’s terrible, and the GOP wants to delay the fallout as long as possible before they try to ram it through Congress quicker than public opinion can stop it—it’s being kept as a huge secret, rather than Republicans shouting the virtues of their perfect ACA replacement from the hilltops and receiving praise from their constituents. Spoiler: people like getting treated when they’re sick or injured, and we’d all be pretty stoked if the GOP plan actually fixed healthcare and wasn’t the legislative equivalent of a bunch of angry bees.

Like this, but with more “free market” platitudes. (via Warner Bros.)

Honestly, the world is short some bees right now, so a plan full of bees might actually be better than whatever the GOP cooks up. Anyway, people have been trying to find the plan, like Senator Rand Paul (a Republican), who was denied entry to its top-secret location:

I am heading to the secure location where they are keeping the House obamacare bill. I will demand a copy for the American people.

By the way, by “demand a copy,” he meant, “I am bringing my own goddam printer/copier, so no excuses“:

Paul was not the only one who tried to enter the room, H-157, but others were actually successful and still could not locate the GOP healthcare bill in what has to be the most obvious metaphor in the Universe:

Rep. Kevin Brady (R) just came out of H-157 too. He also says no bill inside. The great hunt for a GOP replace bill continues.

The jokes … they write themselves:

The plans for blowing up the Death Star were less closely guarded than the Republican replace and repeal bill. https://t.co/jwPQMyF0y8

.@sarahkliff Thank you Congressman, but our healthcare bill is in another castle! pic.twitter.com/O5y2V1oiDX

Vox has an even more involved rundown on who’s tried to locate the bill, and no one has been successful so far. Honestly, it’d probably be better if they just never find it.