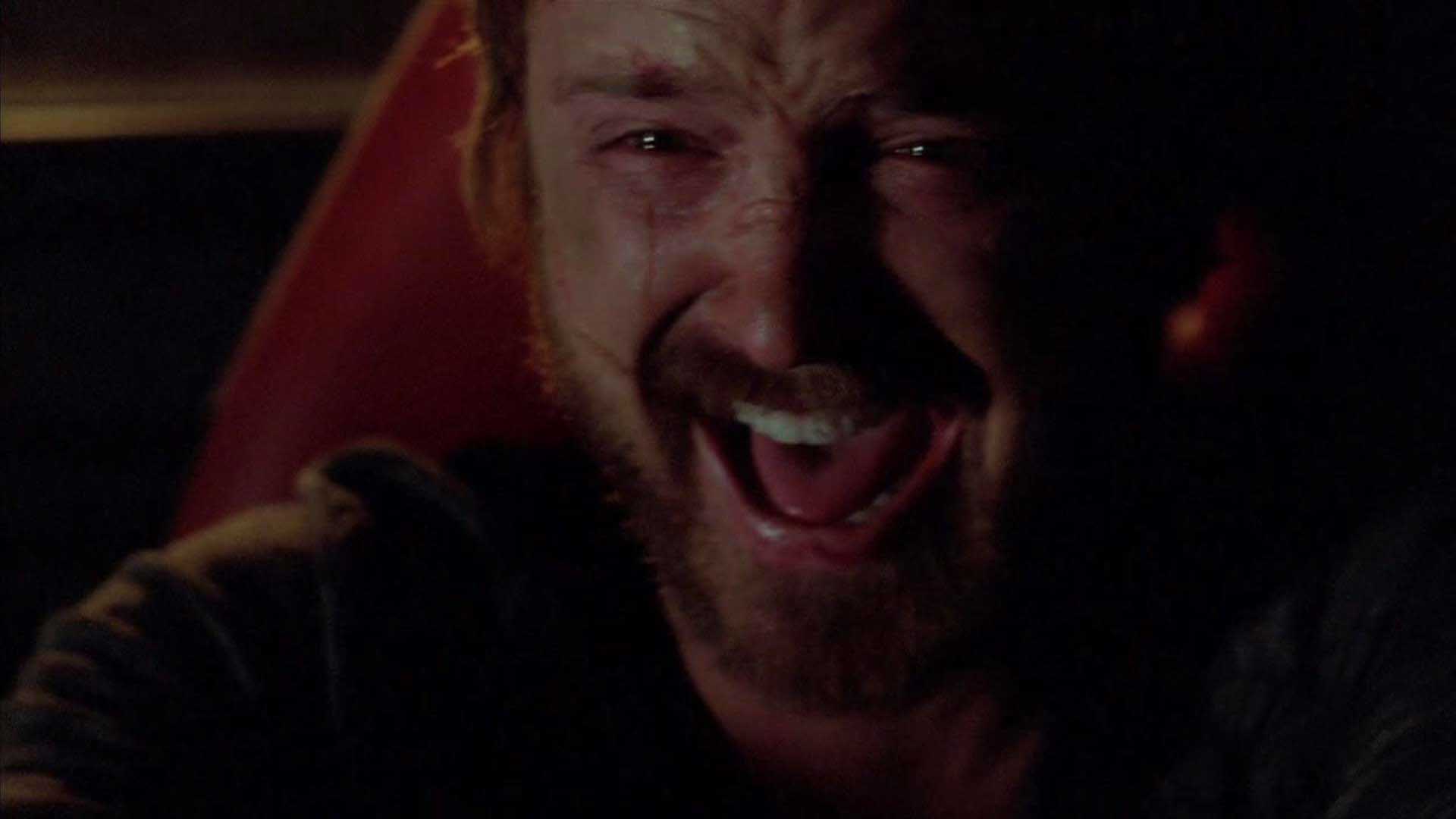 ** Spoilers for the final season of Breaking Bad to follow. **

When it comes to Breaking Bad sequel movie El Camino, I’ll quote another TV series to say I want to believe. I want to believe the film is necessary, and that Vince Gilligan isn’t just going back to his roots to try and eek out more money from Breaking Bad fans. And yet, the idea of more pain for Jesse Pinkman (Aaron Paul) doesn’t appeal to me, and as the trailer promises, there’s a lot more hurt coming to him.

Where did we last leave Jesse Pinkman? Well, after all the death (two girlfriends died for his manpain!) and torture (he was imprisoned by neo Nazis to make meth for them!), he finally chose not to kill a dying Walter White and instead took a car and fled the scene of the crime, screaming victoriously all the way. Gilligan himself pointed out that for the first time, Jesse is in the driver’s seat and able to make his own choices, after multiple seasons of manipulation.

Jesse’s story could have then ended any which way after that point. Gilligan says that you can believe he was either arrested or he made an escape. But that’s what made it a good ending. We don’t get tidy bows on anyone’s story except knowing that Walt dies, and that works because we’ve been living through his point of view since episode one. That’s why the ending works so well and why the finale works as an excellent epilogue to the series.

Maybe I’m hesitant about the movie, which looks to be beautifully shot and well acted, because I don’t like unnecessary sequels. There’s a difference between a franchise expanding through different stories about a specific universe and a singular narrative following a small group of characters that doesn’t need to be told because the ending was good enough. Breaking Bad isn’t Star Wars. We don’t need to see Jesse move to an island full of porgs, though maybe that would bring him joy.

Sometimes, it’s better to let the story end when it needs to end. We don’t need to over-explain everything. Sometimes, it’s best to let the characters exist in their endings, and if you really need a solution, that’s where personal headcanons and the occasional fanfic come in. The story doesn’t always need to be told by the creators.

I’m also biased because I just want to believe Jesse escaped, made it somewhere safe, went to therapy, and got to live the life he deserved. If El Camino ends with Jesse’s death, I’m going to be devastated, because the hope that he had at the end of the series, the fact that there was an option where he could be happy, is why that final shot of him works so well. He might not have made it, but do we need to know that?

I like Gilligan as a writer and director, and I’m always excited to see Paul perform. I just wish that they explored a new story, rather than coming back to tell one that might not need to be told. Let Jesse have a modicum of happiness, god damn it.