Let the story be as long as the writers need. 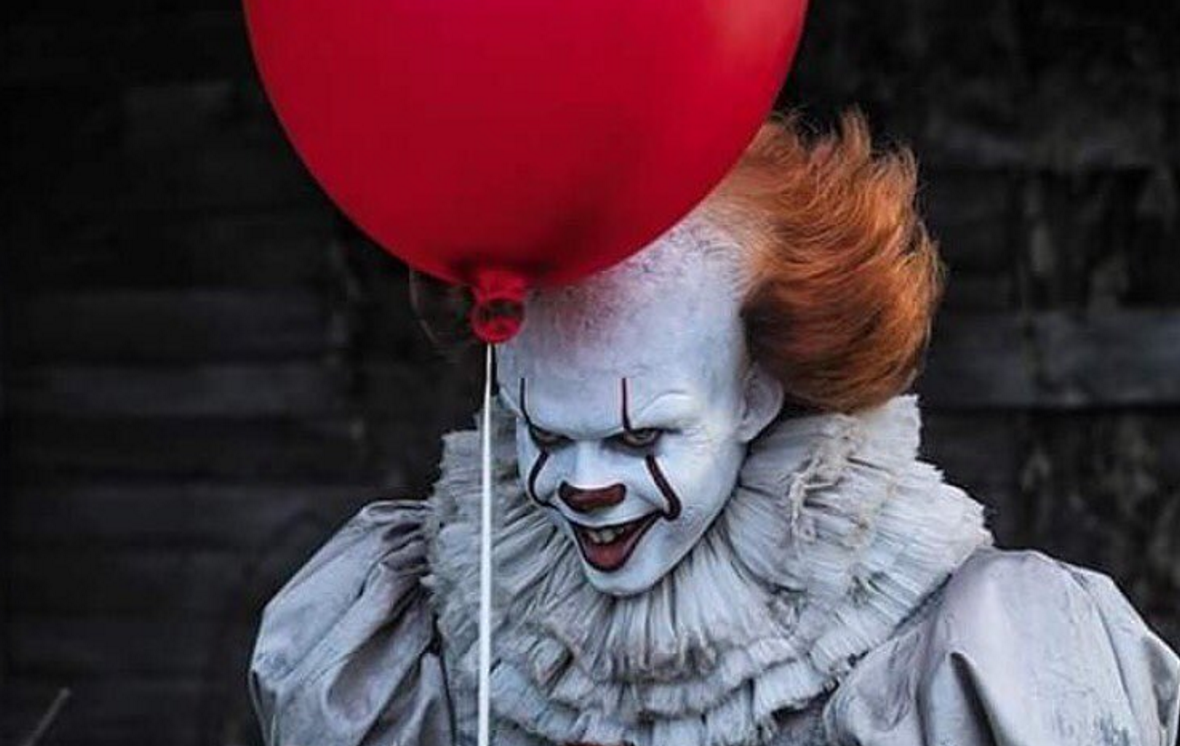 IT Chapter Two, the sequel to the 2017 IT, is set to float into theaters on September 6, marking the beginnings of Halloween season. It is also now apparently going to have a monster sized runtime of two hours and 45 minutes, according to director Andy Muschietti and producer Barbara Muschietti.

“You cannot deliver a 4-hour movie because people will start to feel uncomfortable – no matter what they see – but we ended up having a movie that is 2 hours and 45 minutes, and the pacing is very good,” Andy Muschietti told Digital Spy. “Nobody who’s seen the movie has had any complaint.”

It’s not quite as long as other epics, like Lord of the Rings or the more recent Avengers: Endgame, but it’s still a solid runtime. And while some might scoff at such a lengthy final cut, it makes sense given the size of the novel they’re adapting.

The first IT film clocked in at two hours and 15 minutes, and while they changed certain scenes, they managed to get the essence of King’s huge tome into that runtime. Admittedly, the film could’ve been a few minutes longer if it had included Stan’s bar mitzvah, perhaps the most important deleted scene that I’m still mad wound up only as a digital download extra, but that’s neither here nor there. The film moves at a swift pace and hits all the emotional beats necessary.

The second film has a lot more to do. We’ve been promised more of the kids, but their adult selves have to play a large role too. The smoke house scene, where the Losers Club go on a trip from hell to figure out how to ultimately defeat It, has to be included, and looks to be from one shot in the trailer. There’s the weird cosmic elements that haven’t been introduced yet as well, though I insist the turtle references in the first one are a sign they are coming in the sequel.

Basically, there’s a lot of work to get the finale to make sense and stick the landing. It can’t be an hour and a half jaunt to wrap up a book that clocks in at over 1000 pages. It has to be a massive horror epic, especially with as many set pieces as there will ultimately be.

There’s also the fact that certain scenes have to hit emotionally as well. We have to care about the Losers for some tragic scenes to make sense, and if we aren’t invested in certain characters and certain sequences, the entire narrative will lose power. IT works best as a horrifying character study, so if we aren’t as invested in the adult versions of the characters, then the project loses the beating heart at the center of it all.

For those worried that gong from a four hour to a nearly three hour cut means all the best bits will be left behind though, don’t worry. Barbara Muschietti confirmed that “We will put out a director’s cut because this time it definitely merits it. We have some amazing scenes that didn’t make it into the movie. You have to make choices sometimes and some things cannot be in this theatrical release but are definitely worthy of people seeing them at a later date.”

The idea of an IT collector’s edition featuring a director’s cut is exciting. It’ll be great to see the full adaptation with all the deleted scenes, and it will be interesting to see what they decided should and shouldn’t be cut. As a fan of the character work in the novel, I hope the character beats made it into the film and they weren’t lost at the expense of jump scares. Overall, IT Chapter Two sounds amazing, and I can’t wait to see the finished product.