If You Miss Supernatural, You Have to Check Out Trickster | The Mary Sue

If You Miss Supernatural You Have to Check Out Trickster 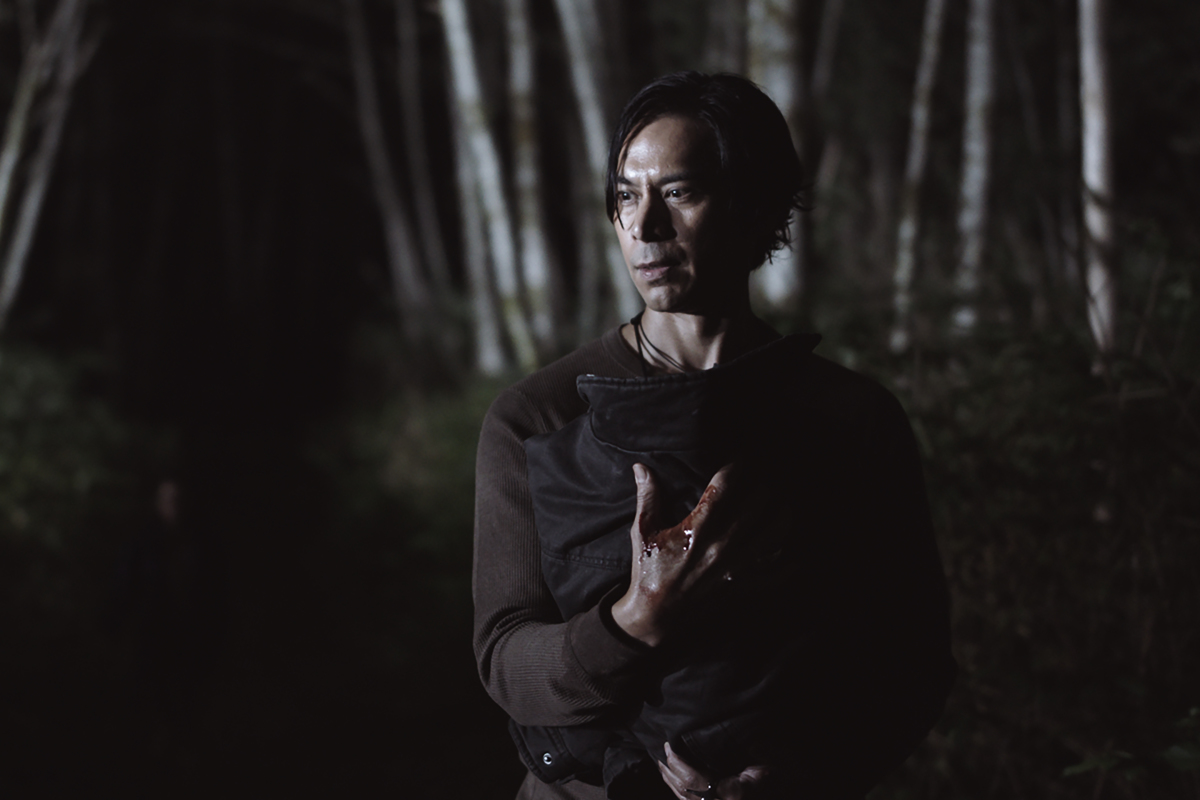 When Supernatural premiered over a decade and a half ago, it asked the question “what if all the ghost stories and urban legends you told around a campfire were real and what do they look like in today’s world?” That series drew on a particular sort of American mythology, and at its best used those stories to inform the growth of their character and it was a powerful combination. But the perspective of the show was limited, and the cast, even when it expanded, was incredibly white.

Now imagine a show that draws on different American myths: the original folklore of Indigenous and First Nations peoples, and asks how they relate to the world today. Imagine supernatural drama that tackles class, poverty, and substance abuse in a way that’s honest and insightful without being too heavy and deals directly with life in an Indigenous community. You might come up with something like Trickster, the Canadian drama getting its American premiere tonight on The CW. And if you’re missing Supernatural, you really need to check this series out.

Trickster follows Jared (Joel Oulette), a teen living in a Haisla community in British Columbia. Jared seems to be the only adult in his family, dealing with a mom who hears voices and an estranged dad whose sobriety is in question. Jared’s only option for keeping his family afloat seems to be cooking drugs, and, unsurprisingly, that’s not great either. 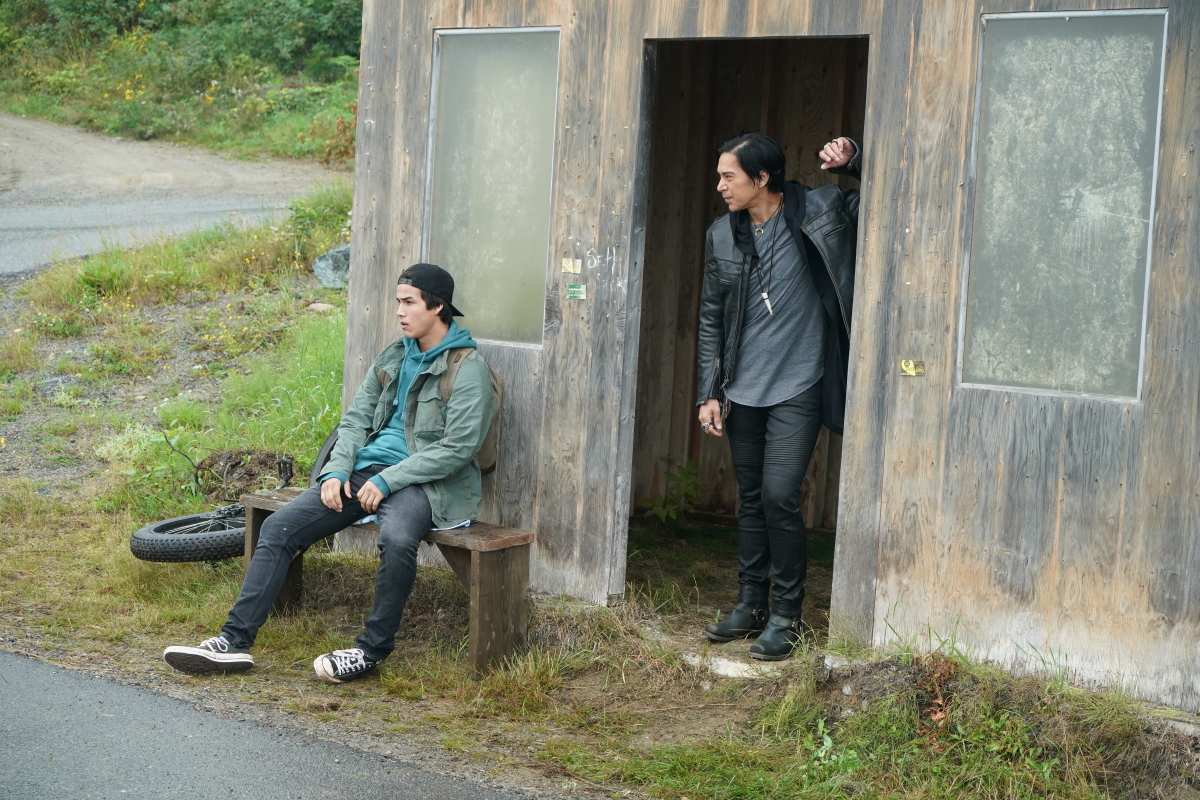 Jared’s life is already a mess when an old friend of his parents named Wade (Kalani Queypo) and things in town start getting weird. Like, doppelgangers, talking birds, magic weird. Might it have something to do with how Wade tried to steal Jared from his mother Maggie (Crystal Lightning) when Jared was born but was stopped and seemingly killed by Maggie’s own mysterious powers?

Trickster has a wonderfully unique tone and sly sense of humor, and an absolutely incredible cast. Oulette, Lightning, and Queypo are all incredible. Queypo especially brings a menace and magic to Wade that’s truly otherworldly. Also fascinating and charismatic is Anna Lambe as Jared’s mysterious new neighbor Sarah, a foster child searching for her own heritage who serves up social commentary and mystery with equal deftness.

The Trickster of the title is Raven, and just as in the myths, Raven is complex. Also known a Wee’git, Raven is a thief and master of magic and illusion, but he also has some of humanity’s best interests at heart. Raven in myth is both a creator and hero, as well as an agent of chaos and fun. His most famous myth is of how he stole the stars, moon, and sun to give light to the world. And in the episodes of the series I’ve seen so far, all those elements of the character are explored. But Trickster also brings in lesser-known stories that I’m extremely interested to see explored.

Trickster is a show like we really haven’t seen in the US. We rarely even get well-rounded Indigenous characters, although that is slowly changing (shout out to The Wilds for giving us two Indigenous teens). Not only is this cast mainly Indigenous, but the story is as well, based on Haisla author Eden Robinson’s book Son of a Trickster.

The series has faced some controversy since its debut in Canada, as the original showrunner and director Michelle Latimer, who has vocally claimed Indigenous heritage and identity and created Indigenous projects, was recently revealed to not have the ancestry that she claimed. I mention this because people claiming marginalized identities is a complex and painful issue, but I also still support this show because so many actual Indigenous people worked on it to tell an entertaining and authentic story.

Representation matters and the debut of a series on a major network starring Indigenous actors telling their own stories is important. I wouldn’t say Trickster is a perfect show, but no show is. But it’s is unique and trippy and darkly funny and extremely intriguing and so I hope American audiences give it a chance, not only because I want this show to succeed and continue this very cool narrative, but because I want more shows like this to succeed as well.

Trickster premieres tonight at 9:00pm EST on The CW and will be free to watch on the CW app the next day.