Hold Onto Your Butts: IEEE Working on 1 Terabit-Per-Second Ethernet Standard 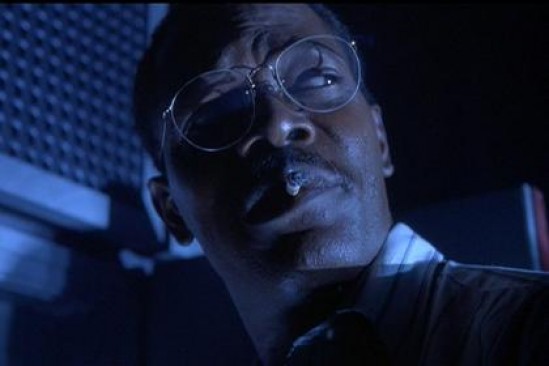 If you don’t stand for anything less than one megabyte per second when downloading important documents (read: whatever shows you missed Sunday night) from the Internet, you’ll be happy to know that the Institute of Electrical and Electronic Engineers, otherwise known as the IEEE, has begun work on a one terabit-per-second Ethernet speed.

Due to this predicted speed consumption rate being less than ten years away, IEEE aims to raise the Ethernet standard to a minimum of 400 Gbps to a maximum of one 1 Tbps, because they feel that’s what would be necessary.

For now, IEEE has set up the 802.3 Industry Connections Higher Speed Consensus Group, which will be in charge of the new standard. It’s predicted that the new standards will include the aforementioned 400 Gbps and 1 Tbps, much like the current standards of 10 Gbps and 100 Gbps. The change most likely won’t affect the Internet end-user, as all we’ll probably have to do is purchase a new router, some new wires, and possibly a new data plan.