[UPDATED] This is Outrageous! IDW is Working on a Jem and the Holograms Comic 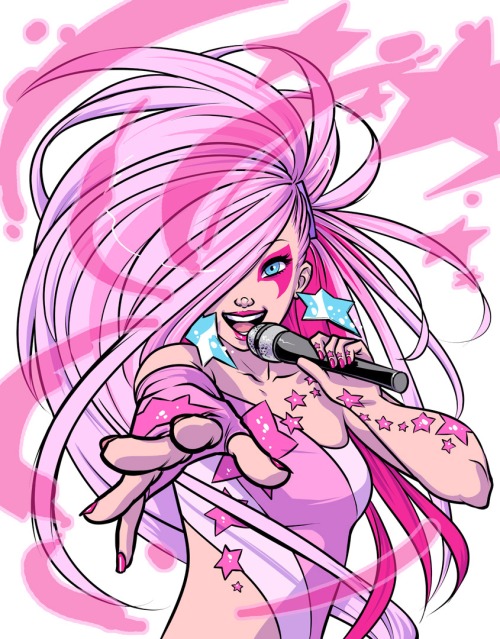 I’m freaking out. In a good way!

Sophie Campbell is drawing IDW Publishing’s previously announced Jem and the Holograms comic. Below is the first cover… 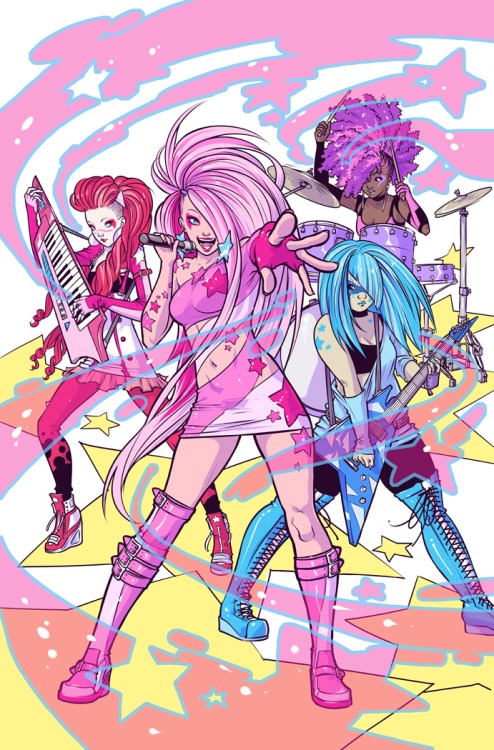 GIVE ME ALL THE HAIR!

No confirmed word as to who is writing the book but Kelly Thompson, writer of The Girl Who Would Be King and Storykiller, sure has been tweeting about the project a lot so it may be a fair bet. 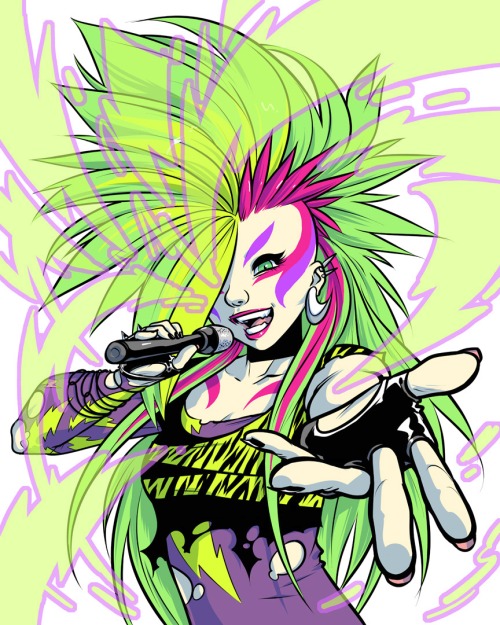 What do you think? I kind of love it. Both the idea of it and the art so far. But I’m extremely partial to all things Jem.

IDW Publishing is excited to expand its long relationship with Hasbro and welcome JEM AND THE HOLOGRAMS to the world of comic books. Starting in March 2015, Jem and company will star in their first ongoing series! The creative team bringing this world full of fashion, art, action, and style to life is writer Kelly Thompson (Storykiller, The Girl Who Would Be King) and artist [Sophie] Campbell (Glory, Teenage Mutant Ninja Turtles), with subscription covers by Sara Richard (My Little Pony, Kitty and Dino).

It’s the 21st century, and Jem and The Holograms are 21st century girls! Meet Jerrica Benton, the gifted singer of The Holograms, a band that has the right look and the right sound… But one thing is holding them back—Jerrica’s crippling stage fright. Luckily, Jerrica is about to find help in the most unlikely of places when she discovers a forgotten present left by her father. And what she finds is truly outrageous!

“As a kid I was a huge fan of the original 80’s JEM AND THE HOLOGRAMS cartoon and so the chance to breathe new life into it for a savvy modern audience, not to mention to work with [Sophie], an artist practically destined to draw this book, is really a dream come true,” said series writer, Kelly Thompson.

Don’t miss the chance to get the five stunning rainbow foil covers that will be available for Issue One—one for each Hologram by artist Amy Mebberson (My Little Pony, Pocket Princesses), plus the whole band by series artist [Sophie] Campbell—in a deluxe rainbow foil and hologram collectible box. A second box set for Issue two will feature another set of four covers by Mebberson and a group shot by Campbell—this time starring Jem’s greatest nemeses, The Misfits!

“Getting a JEM AND THE HOLOGRAMS comic going was a top priority for me when I started at IDW,” says Senior Editor John Barber. “It took three years, but Kelly and [Sophie] came in with a style and attitude that really got Jem. They understand Jem’s appeal—I can’t overstate the impact Jem has had on generations of fans and readers.”

The beloved animated show JEM AND THE HOLOGRAMS debuted on television in 1985, alongside a very successful toyline by Hasbro. The show was geared towards young females but was unlike any “girls show” before as it featured a strong female lead and mixed elements of science fiction, adventure, and romance.

Hasbro announced earlier this year that a live-action, motion-picture adaptation of JEM AND THE HOLOGRAMS from Universal Pictures starring Aubrey Peeples and directed by Jon M. Chu is slated for release October 2015.

And the previous cover image with title: 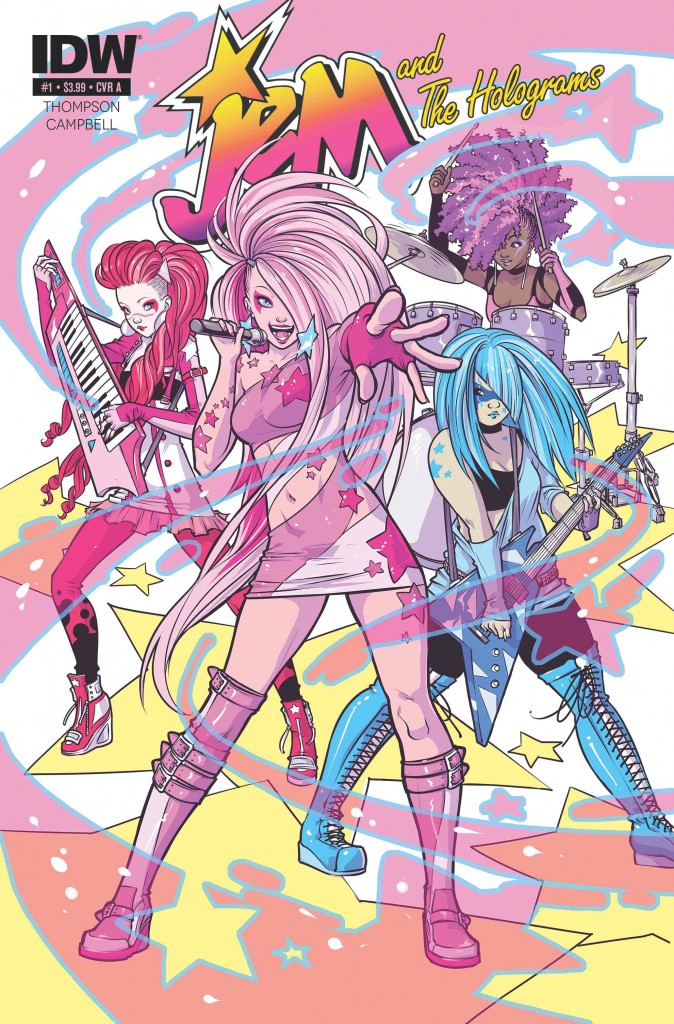