Idris Elba Re-Schedules the Apocalypse, Says Any Chance He Had of Playing James Bond is Gone 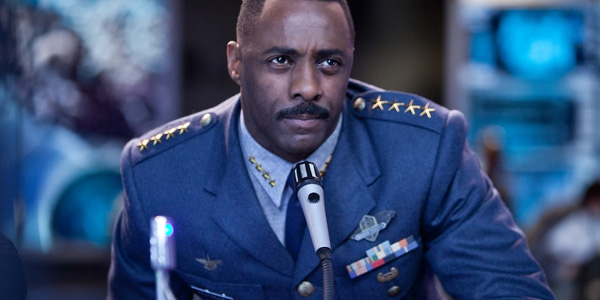 At the world premiere of his new movie Mandela, My Dad and Me on Tuesday, Idris Elba dashed the hopes that he’ll eventually take over the role of 007: “Honestly, it’s a rumor that’s really starting to eat itself. If there was ever any chance of me getting Bond, it’s gone.”

The actor went on to say talks with Bond producers “never happened,” and that the initial idea for the casting may have come from current Bond Daniel Craig (who just became inestimably cooler in my books): “Daniel Craig actually set the rumor off. About four years ago he said Idris Elba would be a great Bond and then it started to creep. I blame Daniel.”

We creeped, guys. We creeped.

Just judging from these comments, Elba seems to be implying both that he was never very invested in the role and that Internet hype over his potential casting may have peaked too early, which I honestly hope was the case: I’d obviously rather Elba not be taking the role for personal reasons or because fans had no chill rather than because bigots like Rush Limbaugh managed to sway producers.

Thankfully Elba does have some upcoming projects he’s excited for; aside from his work on Mandela, My Dad and Me and an album he recorded after starring in 2013’s Mandela: Long Walk to Freedom, The Hollywood Reporter writes that the fourth season of Luther wrapped recently and a spin-off film is “hopefully” on the way.

With Elba apparently out of the running, who would you like to see take on the 007 role?