I Came, I Saw, I-CON: Photos from the Northeast’s Biggest Sci-Fi Convention

This past weekend, from March 26-28, Stony Brook University hosted what is advertised as “the Northeast’s largest convention of science fiction, fact and fantasy.” Or, put another way, the university held one of the geekiest conventions you could shake a catgirl tail at, what con-goers already know as I-Con.

And it was awesome. 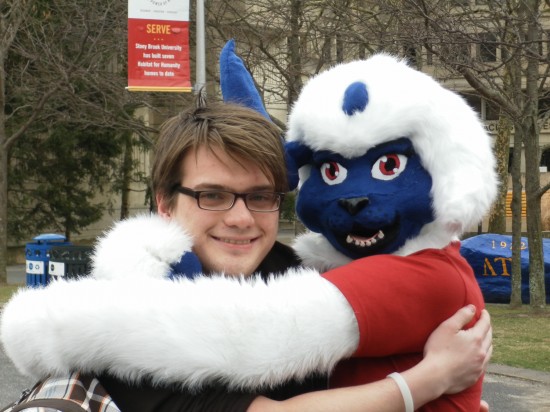 For three days, through sun and rain, sci-fi and fantasy fans were invited to the Stony Brook campus to take part in glorious nerddom at I-Con 29. Some dressed as their favorite anime characters while they played the newly released Pokemon HeartGold and SoulSilver. Others went as Sci-Fi mainstays and met their favorite webcomic authors (I envy anyone who met Dominic Deegan creator Michael Terracciano). Still others shook hands with one of the featured guests Ronald D. Moore, influential writer of Star Trek, Battlestar Galactica, and the new Caprica. And a lot more were just plain weirded out. If you wish you were there, check out the pictures below. 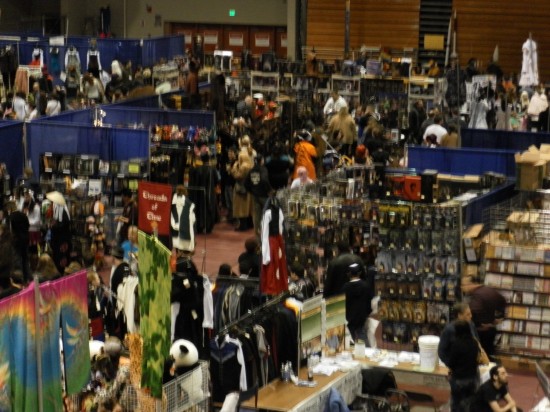 The convention floor. Here you could purchase all sorts of stuff, from video games to comics. 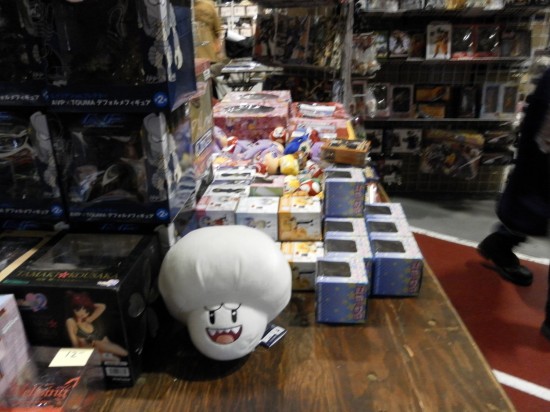 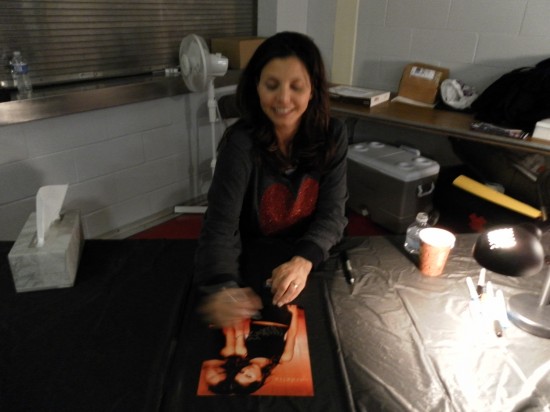 Charisma Carpenter (Cordelia from Buffy and Angel) was there signing autographs. The proceeds for bought photos went to charity. She had a bit of a cold though. 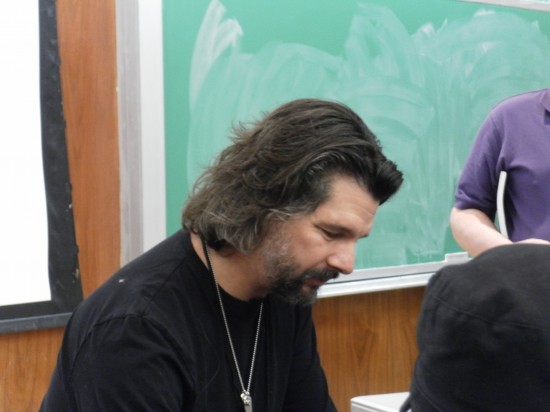 Ronald D. Moore after his talk about sci-fi in television. 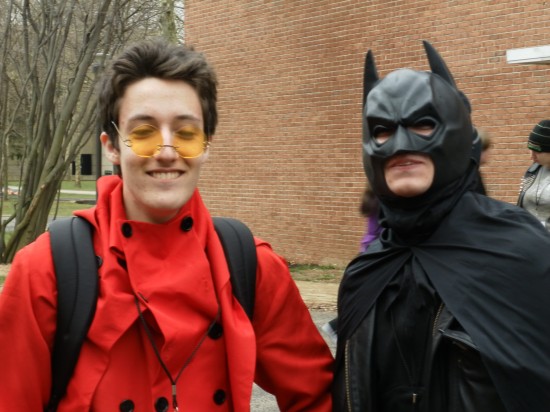 This was the kind of place where Vash the Stampede could meet Batman. Not that they liked each other. To be fair, Batman doesn’t really like anyone. 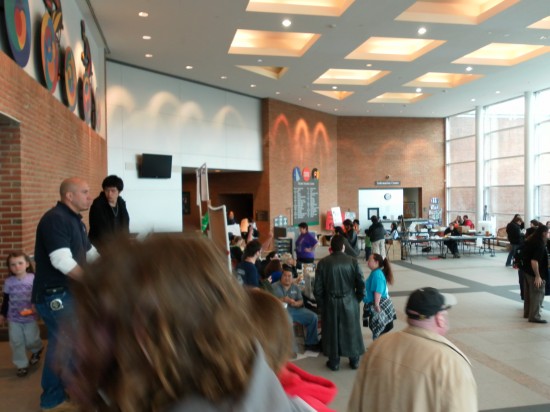 The Student Activities Center, another hang out for con-goers and students. Here we met… 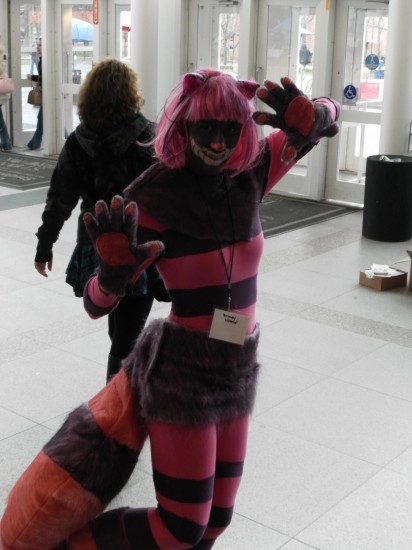 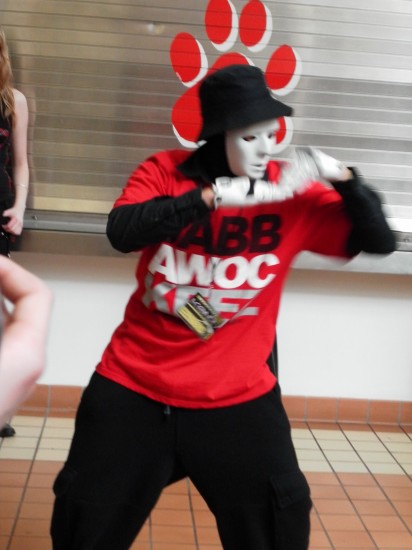 I’m not sure if this guy was actually a member of the Jabbawockeez, but he was still a great dancer.