This Robot Will Serve You Ice Cream 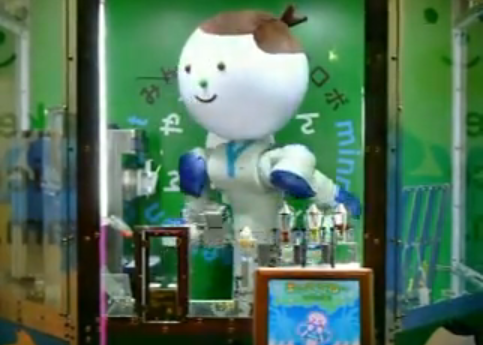 …Should I give him a tip?

Yaskawa-kun is a soft-serve serving robot from the Japanese amusement park Summerland.  He… also has a Twitter account?

Listen, we’re going to go get lunch.  You figure this out.