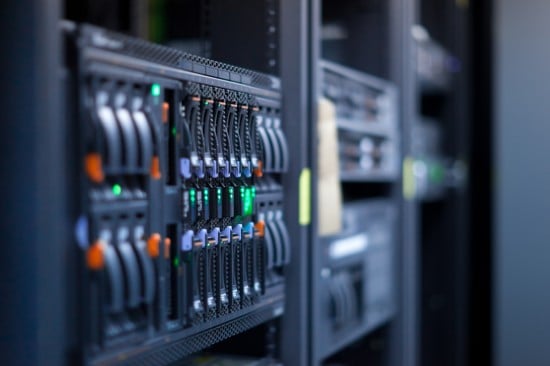 For the first time in two years, the world’s fastest supercomputer is here in the States. Knocking Fujitsu’s K Computer (repping Japan) to second place, IBM’s Sequoia is now the fastest computer on the face of the Earth, capable of calculating equations that would have taken three days for a 1993 supercomputer in less than a second. The unparalleled processing power of this beast is to be turned toward simulations that aim to extend the life of older nuclear weapons, helping to eliminate the need for actual tests.

The Sequoia is 1.5 times faster than Japan’s K Computer and uses over 1.5 million processors whereas the K Computer uses around half that amount. Even with the extra processors, Sequia is markedly more efficient than its Japanese rival, requiring only 7.9 megawatts to the K Computer’s 12.6. All in all, Sequoia is 273,930 times faster than its ancestor, the CM-5/1024 designed by Thinking Machines, and can do in an hour what 6.7 billion people with hand calculators would need 320 solid years (no breaks) to accomplish.

The list of top supercomputers is published once every six months by Professor Hans Meuer and Professor Jack Dongarra, and according to Dongarra, Sequoia will probably be sitting at the top for at least the next year. “Sequoia is very impressive,” he told the BBC. Regardless of how long IBM is able to hold onto that coveted top slot, one thing is for sure: We’ve come a long, long way from one-ton, 5MB hard drives.

Other crazy stuff IBM is up to