Sometimes a Tweet Is So Great, It Just Has to Be an Actual Movie 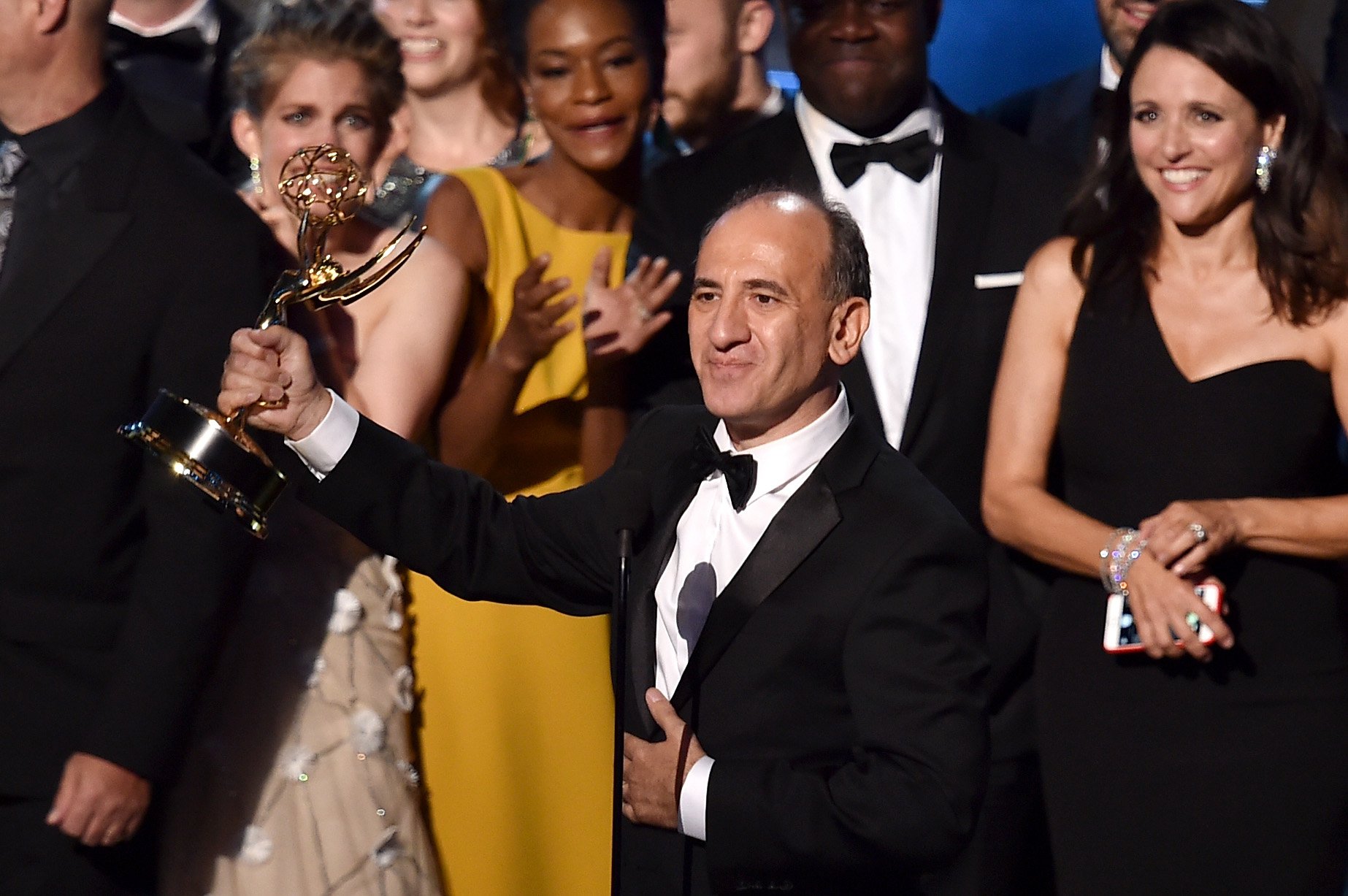 Earlier this week, Armando Iannucci tweeted out a seemingly (at least maybe half) joking idea for a movie pitch.

Film pitch.. Trump drugged and moved to a replica Whitehouse, where he carries on thinking he’s governing. Millions spent on hiring actors to play his staff, Senators, news anchors, people at rallies.
There you go. Studios, your highest bid please.

“Trump drugged and moved to a replica Whitehouse,” it reads, “where he carries on thinking he’s governing. Millions spent on hiring actors to play his staff, Senators, news anchors, people at rallies.” It sounds like a sort of reverse-Dave meets Wag the Dog meets The Truman Show.

This is the kind of movie that already sounds great just by its premise but that Iannuci–the man behind scathingly dark political comedies like Veep, In the Loop, and The Death of Stalin–would turn into absolutely genius satire.

And, of course, there’s the fact that that premise is our collective wish fulfillment. Just take the orange man, drop him in a soundstage where he can rant and press the big red button as much as he wants, and let the grownups get back to work.

As it turns out, that tweet-pitch was enough to garner a whole lot of interest from the people who could actually make this happen.

According to Deadline, eight–eight!–studios have expressed interest in the idea, including at least one “big offer.” Who knows if Iannucci (who is currently working on a space comedy pilot for HBO) will actually move ahead with this idea, but he’s tweet-pitching some details, including a title:

There’s our title. Thanks Letters https://t.co/zYpO5yNbIc

Let’s also note that this isn’t the only brilliant idea Iannucci’s pitched to Twitter this week.

Proposal: If you take any piece of footage of Trump in a White House meeting, and replaced Trump with a penguin, the expressions on the faces of everyone else in the room would still work.
Twitter, let’s see what you can do.

@Aiannucci I almost – almost – feel sorry for Emperor Trump in this one. That is a penguin in need of his own private White House set and cast… pic.twitter.com/fzD1sgui7F

As for Fake America Great Again (great title), Iannucci says he’s “mulling everything” but wants to remind everyone that while satire is important and effective, it’s not as effective as voting.

All unexpectedly exciting. Mulling everything. But the funniest and best way to see Trump out of office is to use your vote to stop him. Sadly, elected Republicans won’t do anything to hold him to account ; so vote Democrat in the mid-terms. https://t.co/d3TNEbXfD6