LOL Hustlers Is Teaching Men What It’s Like for Their Characters to Be Unimportant, and They Don’t Like It 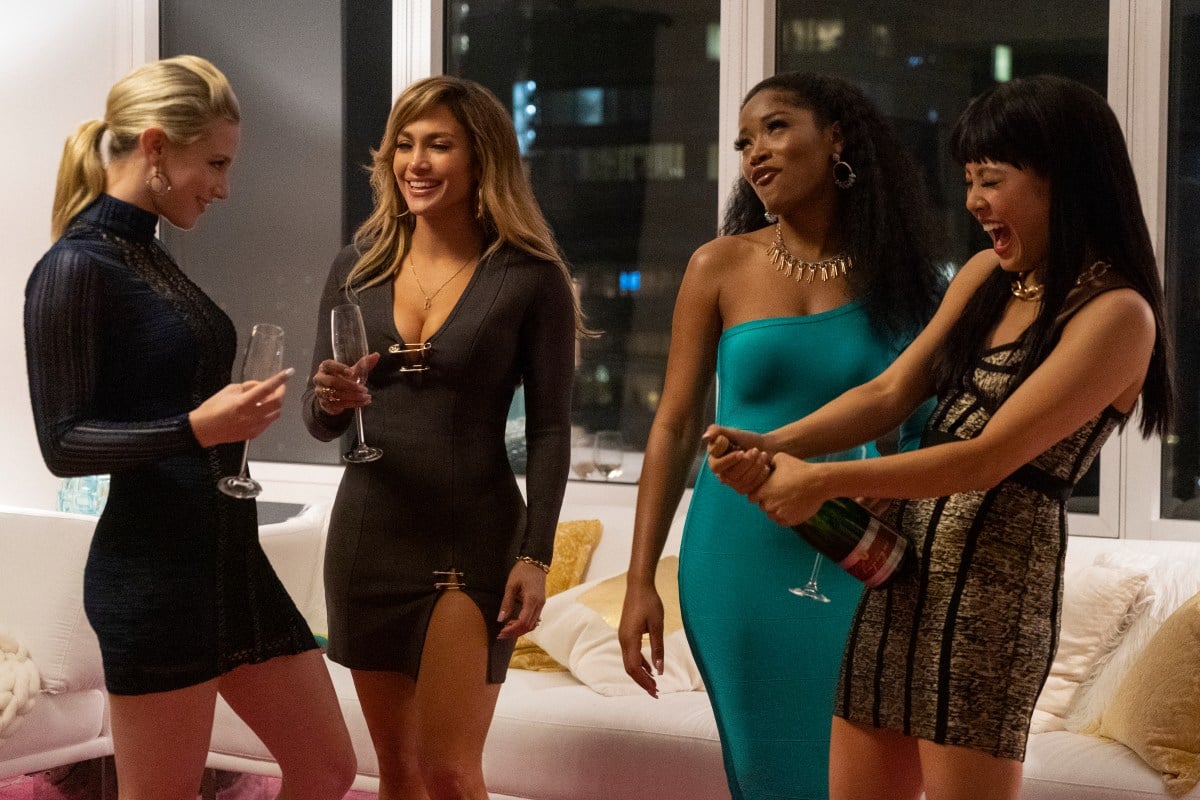 Hustlers is all the rage on Twitter right now, and for good reason. It’s a wonderful movie about women working at Moves, a strip club in Manhattan, who realize that they’re giving most of their earnings back to the club rather than their own pocket. Throughout the movie, these characters struggle against the men who are profiting off their bodies, and so, they take a stand against them—albeit not in the best of ways, but they are trying to reclaim their earnings and their rights, and this is very much their story.

However, in a review of the movie for The New Yorker, Richard Brody had a concern about the characters that no one else cared about: the random men in this movie who spent all their money at the strip club.

Richard Brody’s HUSTLERS review is easily the funniest thing I have ever read, can you imagine being this confused by a movie??? pic.twitter.com/nOCLdDgABJ

For context, Chuck, the character Brody seems to really want to see a movie about, is never even seen onscreen, and you just learn about him through Jennifer Lopez mentioning the name. What Brody wants from characters like Chuck and Steven—a random man who willingly buys Constance Wu a computer because, you know, men—is more of a backstory into why these men are paying for the lives of these women without receiving anything in return. As if men don’t pay for things because they’re trying to woo women full well knowing it won’t ever happen. I basically think that Richard Brody has never been to a bar.

When you see Hustlers, the male characters are not something you focus on—mainly because they have no real purpose to this story other than being the victims of the scheme that Ramona (Jennifer Lopez) and Dorothy (Constance Wu) undertake in order to keep their wallets full and their kids off the street.

We understand their purpose, and the men’s lives are not really stories we need. This movie isn’t about them. Still, Richard Brody was clearly more interested in characters like Chuck, a man we never see, who pays for Ramona’s home—not someone meant to take our interest, but just to set up the lifestyle that Ramona has and how she uses her body, and the men willing to pay to see it, to her advantage.

But the fact that a reviewer was more interested in what these men were doing says so much about the films we already have at our disposal. Here’s the thing: Welcome to the world of being a female viewer. Do you know how often we all sit through a movie and watch a woman play the part of Chuck or Gary or Steven (Devin Ratray)? Regularly—almost constantly. Sure, we want to learn more about these female characters and love them, but that’s because we, as female viewers, so rarely get that chance. That’s just not the case for men.

Brody’s gripe wasn’t even just with the idea of underdeveloped male characters, but also that we were meant to believe these women could woo men without actually seeing it happen:

With their routines of seduction, their chatting and their luring, Ramona, Dorothy, and their other colleagues, are, in effect, expert actresses performing offstage. Strangely, rather than luxuriating in the verbal ingenuity and perceptive ploys with which the women pursue clients, Scafaria merely states that they do so, as in a scene of Dorothy’s first talk with Ramona, who explains her success with a shrug: she’s a “people person,” she says.

So … did Brody want to see every single case that these women took on? Did he just want hours of lap dances for his viewing pleasure? Hustlers is not about a strip club, but about what women will do to protect themselves and their families from those who stand against them. But sure, watch them give a dude a lap dance, I guess, if that’s what you think is important about this story?

For Hustlers, the story belongs to Dorothy and Ramona, and the women they bring in to help them, and yet, there are still men in the world asking about the secondary male characters who the movie is just not about? It’s 2019; I’m tired. Not every movie has to have a central storyline set around a man, and Hustlers does a great job with the secondary characters that these women interact with. Sorry you didn’t get a monologue from Chuck, Richard Brody.

It’s baffling to think that anyone would come out of Hustlers and think ,”What about Chuck?” and yet, here we are.