Give the people what they want? 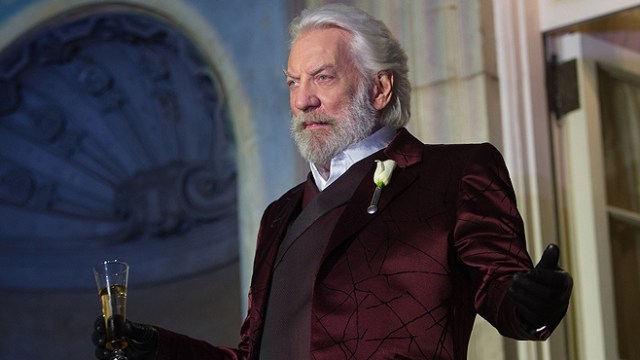 Hunger Games is a great Young Adult franchise, but wouldn’t it be better with less of all the feelings and social commentary and more casual child murder? Lionsgate sure thinks so, and that’s exactly what they’re planning to bring us in Hunger Games prequel movies that will last until the end of time/people stop buying tickets.

Yes, they really want to go full Battle Royale with Hunger Games, as Lionsgate entertainment vice chairman Michael Burns explained at an investor conference that they’d figured out how to make the franchise last as long as Harry Potter—or  “live on and on and on.” Just the kind of thing that lends itself to quality storytelling. To do that, they’re going to get into prequel territory, where they’ll be free to explore children locked in a battle to the death:

The one thing that kids say they missed (from the early Hunger Games films) was there was no arenas. If we went backwards there would obviously be arenas.

That’s not to say there aren’t good stories to be told from Panem’s history and the Games, and I hope they come up with some awesome material if this is, indeed, happening. After all, there’s a great deal of difference between a dystopian society that watches children kill each other for entertainment and one that watches fictional children kill each other for entertainment. Right?

That is, until the Hunger Games theme park is finished, probably. Then all bets/differences between fiction and reality are off.