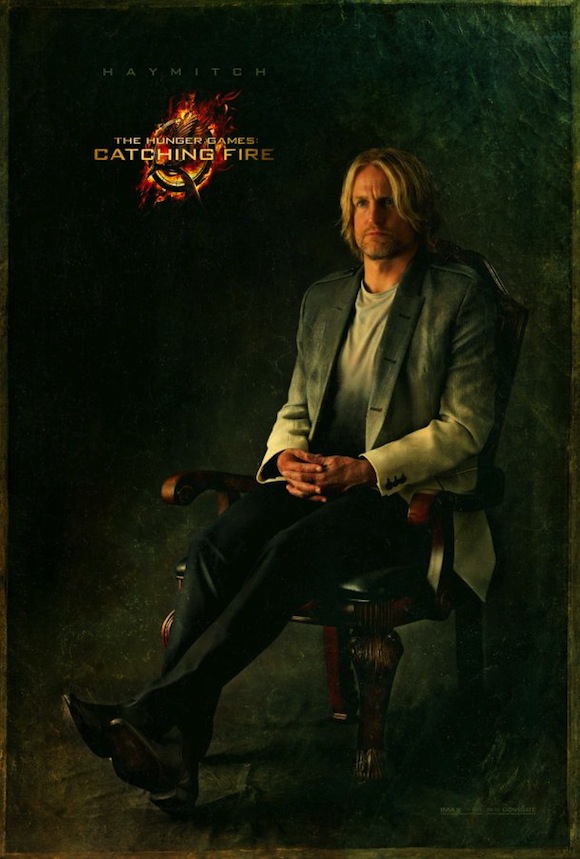 The Hunger Games: Catching Fire has started to ramp up its PR machine well in advance of its November release date, with stately portraits of its major players (at least, so far, the adult ones). One wonders if this means a teaser trailer will be making the rounds in the next month or so?