Hulu’s Maddening Catchphrase Commercial Is the Worst Thing on TV 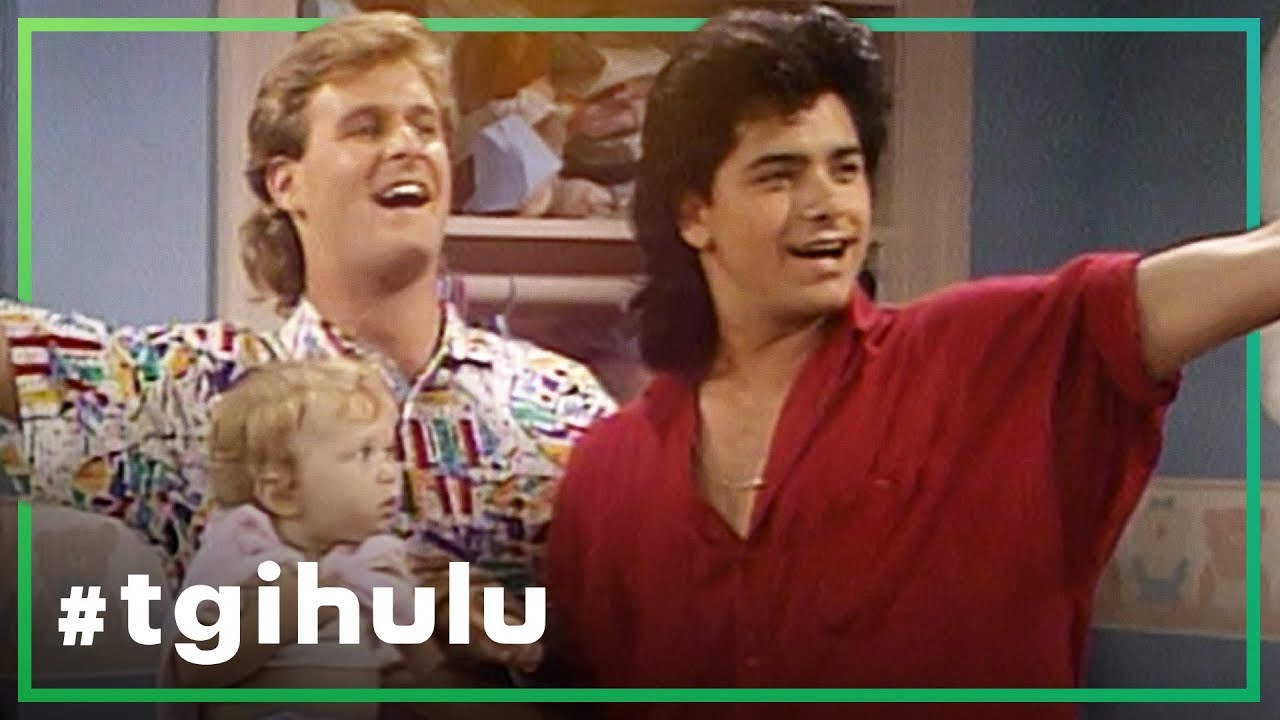 For the last few months, Hulu has been running a new ad featuring catchphrases of TV characters from shows the platform has available. It is, in a word, excruciating.

A commercial full of trite snippets of dialogue might not sound that bad. Boy oh boy, is it. It plays constantly, even with Hulu’s “no ads” subscription. With the live TV plan, it plays approximately 500 times an hour. Or at least that how it feels. In reality, it’s probably closer to eight to ten times an hour, since the ad plays once or, more often, twice every single ad break. I couldn’t seem to find the commercial already online so apologies for the poor video quality but I decided to just open Hulu on a window on my desktop to see if I could record it. It was literally the third ad that played after opening that tab.

Again, if you’ve never seen that commercial before, it might not seem too annoying. But now play it 12 times an hour, all day, at an inexplicably higher volume than every other commercial and show you’re watching.

There’s a certain melodic ear-worminess to the commercial that makes it extra grating, not to mention the fact that this is an ad for a service the people seeing it already use. Also, I don’t mean to nitpick but Homer Simpson has quite a few saying that could be considered his catchphrase but “Oh, I love you” is not one of them, meaning someone here just gave up halfway through creating an ad they knew would piss everyone off anyway.

I watch a lot of news and it says a lot that this commercial makes me angrier than the content it interrupts.

I’m not the only person who gets driven up a wall by the ad. The “Community” section of Hulu’s page, as well as Twitter, is full of people complaining about it–the volume, the frequency, the fact that we all already subscribe to Hulu.

Hulu has had other ads like this before, with mashups of a bunch of different catchphrases, so this isn’t exactly different from those. But we are different–we’re all stuck inside, relying on Hulu for news and distractions. At least one study has shown that for ads, “the ideal average exposure frequency is one to two impressions weekly over at least 10 weeks for a campaign.” What’s the effect of seeing the same commercial ten times an hour for months on end? Cause it doesn’t feel great!

(images: Hulu)
Want more stories like this? Become a subscriber and support the site!