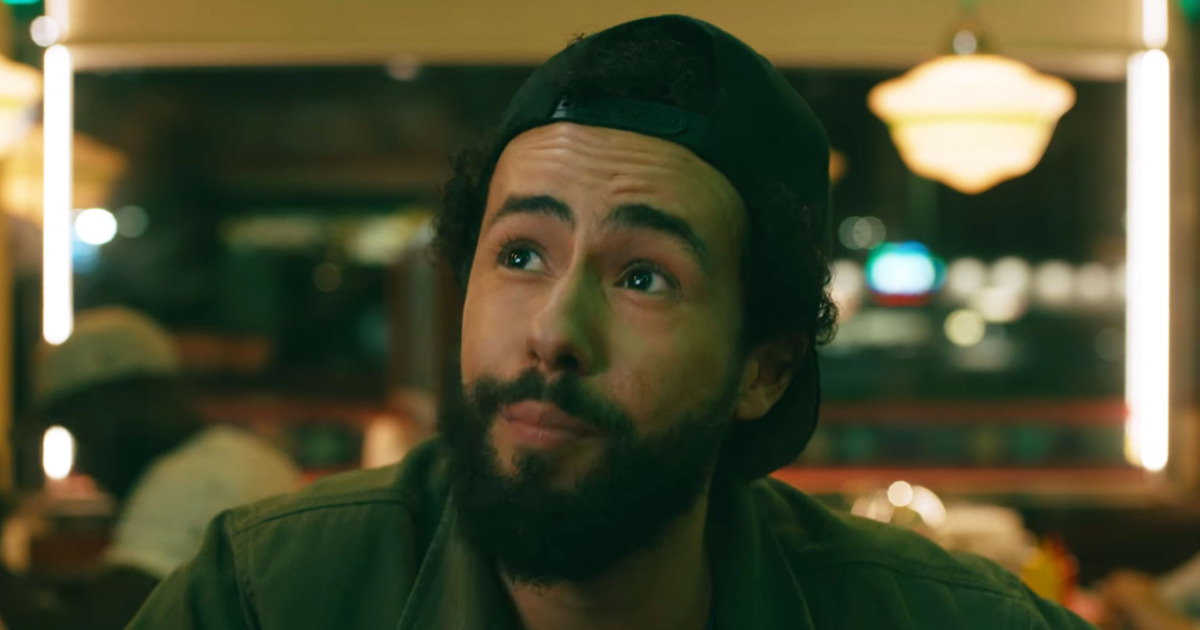 A24 is quickly establishing itself as one of the most interesting studios out there. From excellent horror films such as It Comes at Night and Hereditary to stirring dramas such as Moonlight and Eighth Grade, the studio makes smart choices when it comes to which projects to pursue. They’re making the foray into television now, and their upcoming Hulu series Ramy looks to be yet another win for them, cementing the studio as one of the best in the business.

Deadline describes the show, from creator Ramy Youssef, as following “a first-generation American Muslim who is on a spiritual journey in his politically divided New Jersey neighborhood. It explores the challenges of what it’s like being caught between an Egyptian community that thinks life is a moral test, and a Millennial generation that thinks life has no consequences.”

The writing in the trailer is absolutely phenomenal. The jokes aren’t mean-spirited but honest, and Youssef balances comedy and heart easily. I’m already invested in most of the characters. The visuals are also strong, too; whoever is directing the series is doing an excellent job already. The comedy already stands out as having its own voice, and I’m counting down the days until it drops on Hulu.

More importantly, it’s giving a voice to a community often underrepresented in film and television. There are few American shows and movies that depict Muslim families without falling into stereotypes, and while this will only cover one family’s experience, it’s important representation.

The series will be on Hulu in its entirety on April 19. I’m definitely settling in for a weekend binge if it’s as good as the trailer looks!