The Russo Brothers Explain Why the Hulk went AWOL in Avengers: Infinity War

Spoiler Alert: It's not the penis metaphor I thought it was! 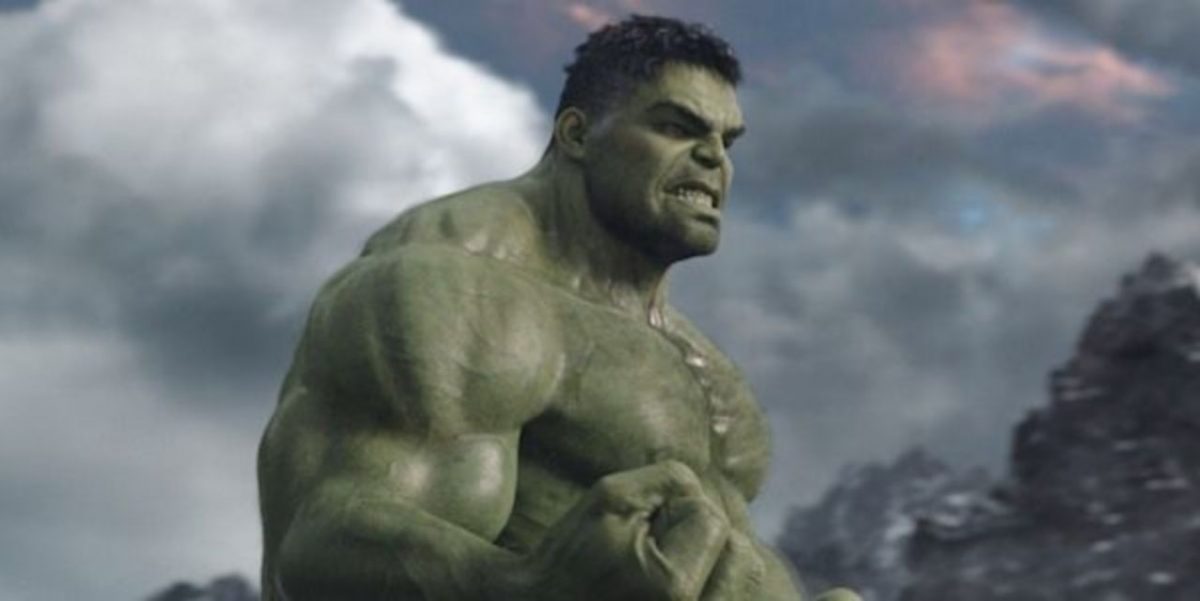 The home release of Avengers: Infinity War has given us all sorts of behind-the-scenes goodness, including the requisite directors’ commentary from Joe and Anthony Russo. In it, the brothers delve into the Bruce Banner/Hulk dichotomy and discuss why the Hulk refused to come out and fight with the Avengers during Infinity War. Many think that Hulk is still reeling after getting beaten by Thanos on the Asgardian escape ship, or maybe he is suffering from PTSD after seeing the shipful of Asgardians slaughtered by Thanos.

There have been plenty of theories as to why Banner can’t summon the Hulk when he’s needed the most, and the answers seem to lie in the events of Thor: Ragnarok. After spending over a year on Sakaar as the Grand Master’s champion gladiator, the Hulk had taken control of Banner’s body full-time. This is the first film in the MCU that really delves into Hulk as his own character, and not just a manifestation of Banner’s rage. This Hulk has a sense of humor, friendships (especially with Valkyrie), and the ability to communicate beyond “mad.” It’s not until he views the video message from Black Widow in the abandoned Quinjet that Hulk finally reverts back to Banner, who seemingly has no memory of his gladiator past.

What this tells us is that the Hulk is his own, unique personality, separate from Bruce Banner. In discussing the Hulk’s refusal to fight, Joe Russo says, “People speculated whether there was some fear on the Hulk’s part about having to face Thanos again, but I think ultimately it’s that he’s tired of playing hero to Bruce Banner.” He continues, saying,

“What makes him unique as a character is that there’s a host body that is being fought over by two distinct personalities who hate each other. Both want control of the host body. We thought an interesting direction to take him in is, well, what if Banner, who typically uses the Hulk to solve crisis situations, what if the Hulk were no longer interested in solving those problems for Banner? So, the relationship is becoming increasingly dysfunctional and that’s what’s going on here.”

Ultimately, Hulk is responding to Banner’s lifelong efforts to suppress him, only tapping into the Hulk’s strength when he needs it. Will Banner be able to reconcile with his alter ego in time to save the planet? Can you get couples therapy for dueling personalities? We’ll have to wait until Avengers 4 to find out.