Hugh Jackman in Talks for X-Men Apocalypse | The Mary Sue

Hugh Jackman Isn’t Done With Wolverine Yet; Says He’s In for X-Men: Apocalypse

I mean, eventually he's not gonna fit into that little furry suit anymore. 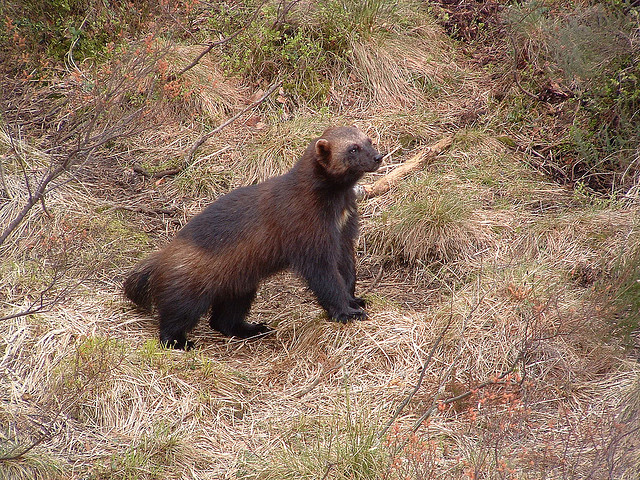 As the only actor in the X-Men franchise who’s appeared in every one of its films, the question of when Hugh Jackman is going to eat his millionth unseasoned chicken breast, heave a heavy sigh with his contractually obligated rock hard abs, and decide that it’s time to retire his claws for good hangs in the thoughts of many a fan. But if you’re wondering about whether that’ll happen before X-Men: Apocalypse, Jackman says he’s sticking around at least that long.

The actor told podcast Happy Sad Confused that negotiations over his role in Apocalypse are ongoing, but still definitely happening.

I have been speaking with the guys and I am not at liberty to tell exactly what’s going on. Which is largely framing my answer here. But there’s still a lot unknown, actually, about that. What I do know is there are some very exciting things about integrating the whole X-Men world, including the Wolverine movie. There’s some really cool things going on.

Ahh, cross movie universe building, it’s all the rage these days. /Film has noted that despite the events of X-Men: Days of Future Past establishing the First Class actors (Michael Fassbender, James McAvoy, Jennifer Lawrence) as the main timeline of the series, Apocalypse director Simon Kinberg has stated that the film will include some of the folks from the Stewart/McKellen era as well. Seems like Jackman will be one of them, though his cagey answer doesn’t indicate whether he’ll have a significant role or more of a cameo appearance as in First Class.

But don’t worry, Wolverine fans. Even if he doesn’t show up much, he’s still got a third Wolverine movie to make. For better or worse.

(story via /Film, top pic via Birgit Fostervold on Flickr)