How Not To Use Nudity for TV | The Mary Sue

How Not To Use Nudity for TV

And How To Use Well 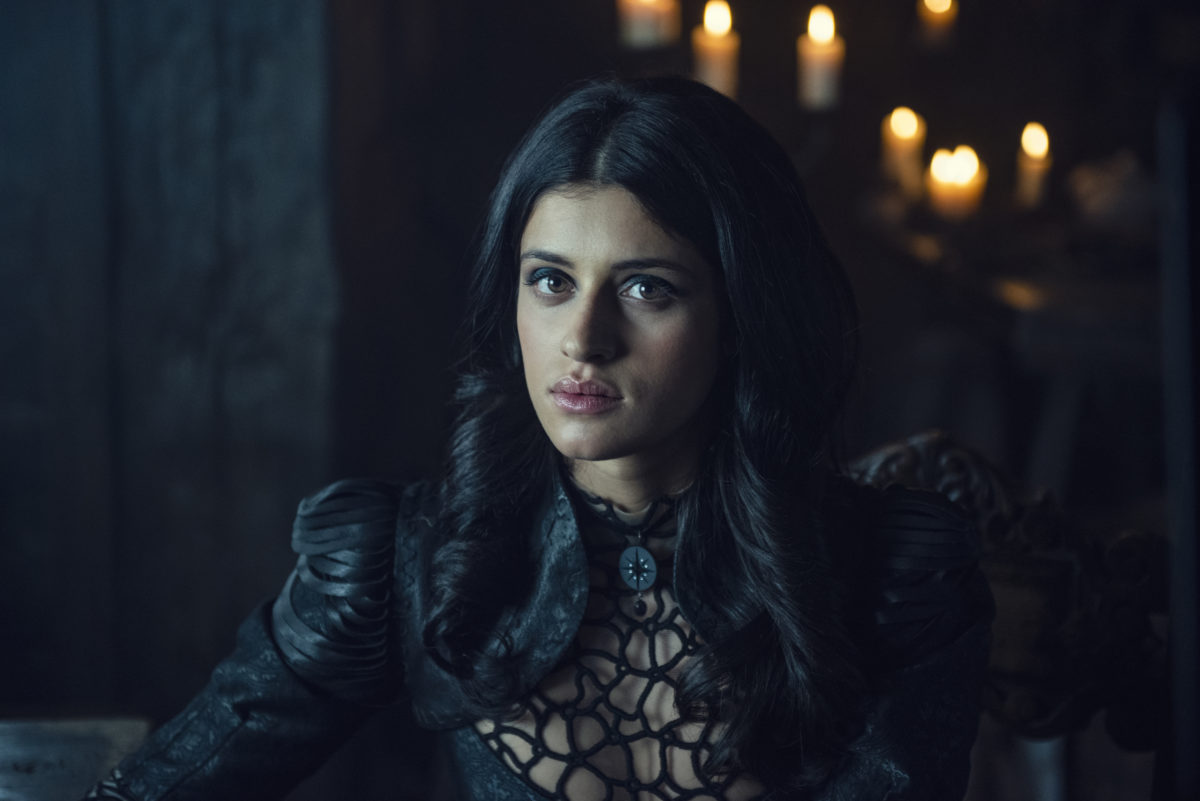 Last week we covered Ruth Wilson’s exit from The Affair and the toxic environment that was alleged on set, especially when it came to nudity and love scenes. We also covered the new Netflix series The Witcher. At first glance, these two series have nothing to do with one another: The Witcher is not prestige TV and, as far as I recall, there are no striga or kikimora in The Affair. What they do have in common is this: nudity.

There is nothing wrong with nudity, let’s be clear. Bodies are great and not shameful, but when a show uses women’s naked bodies as mere decoration and simply for puerile titillation…that’s bad. Especially when this tendency makes women feel forced into being naked. This objectification is also annoying because there are infinite ways to make a show adult and impressive without using sex as set design.

Premium cable television became synonymous with nudity a long time ago. HBO tempted subscribers with very adult fair and that often included lots of breasts and some butts for good measure. The butts could be anyone but the full-frontal went to the women and other cable networks followed until we got to Game of Thrones.

Game of Thrones is the reason we have the term “sexposition” – it excelled in using sex and nudity in scenes where it wasn’t required and many shows took the wrong message from it: that they needed more nudity to be on the same level. And sometimes this worked! Spartacus contained constant and gleeful nudity and incredible violence…but somehow that fit with the story of exploitation and slavery. The nudity there was also equal opportunity: with many males showing their full monty across every season.

But The Witcher wants to be Game of Thrones more than it wants to be Spartacus (which is too bad because Spartacus was a better show than both). There’s no queer characters, it deals with race is really bad ways, and it takes exploitative nudity to a whole new level. In just the first episode, a sorcerer named Stregebor is in hiding out in a villa of some kind and he’s created illusions of naked women all over…just because. They serve no purpose other to show this guy is a creep, but hey, he also arranged for the rape and murder of an innocent princess so, whatever!

It’s ironic that Netflix is trying so hard to be like HBO here, when HBO boasts three very adult “prestige” series where nudity either isn’t used or is used in actually interesting ways. Watchmen might have been the first HBO series where we saw more penises than bare breasts, but they were there to emphasize and alienate when it came to Doctor Manhattan. Westworld uses nudity to show how the hosts are dehumanized by their masters. And Succession manages to be adult and sexy and interesting with barely any nudity at all. 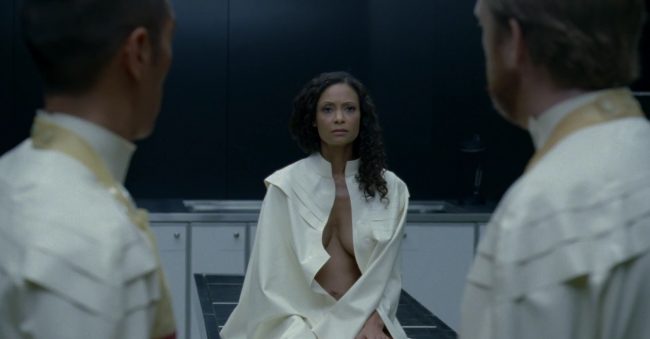 Nude bodies can definitely contribute to a story, so can sex, but things get bad when the goal of a show is just to show sex and nudity (and violence) instead of to use those things in service of a story and the characters. That’s the definition of gratuitous nudity, and it’s annoying that so many series still rely on it. It’s also potentially harmful that shows keep doing this – not for the audience but for the actresses that can be forced or coerced into scenes they are not comfortable with, as Ruth Wilson was and as Emilia Clarke was on Game of Thrones.

There is a right way and a wrong way to use nudity in television (and in film). Women shouldn’t be asked to strip down only to be objectified and nudity shouldn’t just be women and while we’re at it – not just male bodies should be included, but all body types and races. People who participate in nude scenes need to feel comfortable and protected and full consent in the moment, no just in a contract they signed when they really wanted a job.

There are shows that do this right, but there are still shows out there doing things wrong, and that needs to change.