How Long Should You Give a TV Show, Before Giving up on It? 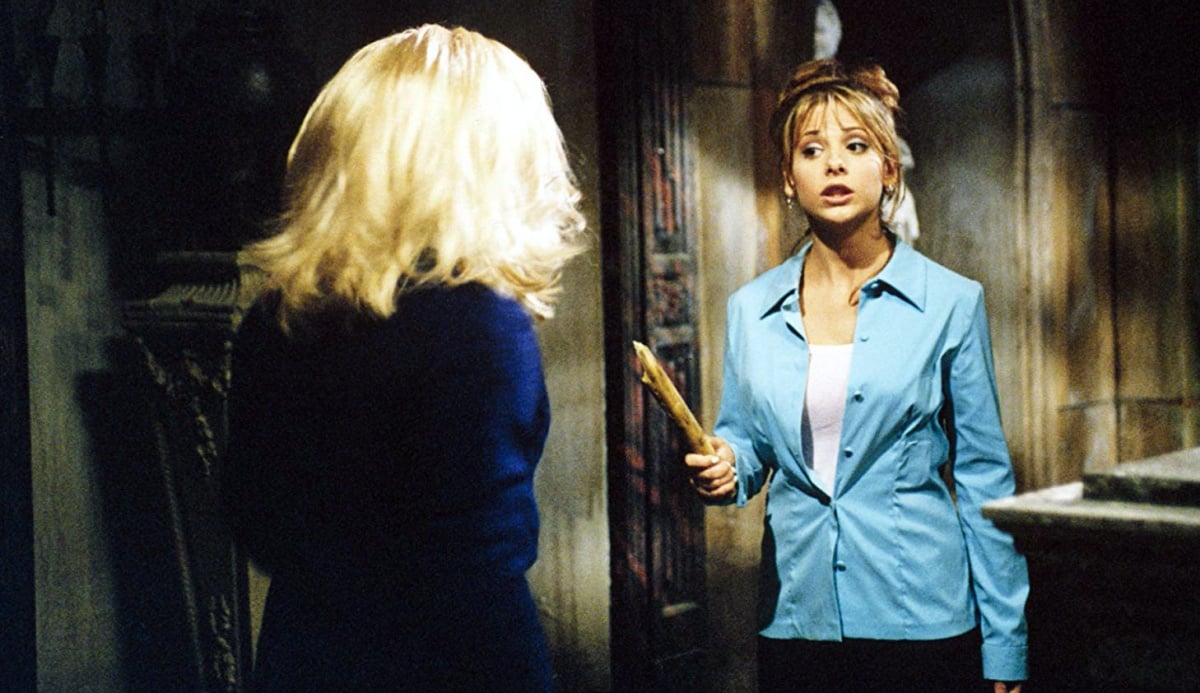 One of the hardest things about getting my friends into Buffy: The Vampire Slayer is explaining to them that, as much as they want to be a completist, it is much better to just watch the first episode and the last episode, then go back if they really want some of the references. Buffy is a great show, but its the first season is … ratchet. In an era where there is so much television and more of it coming out every day, plus access to old shows, how long do you give a show before calling it quits?

When I was younger (aka in my late teens, early 20s) I was committed to the idea that finishing something was the only way to have a real opinion on it, so even when a show was getting mind-numbingly bad, I had to finish because what if I missed something? Suddenly the show was excellent and my opinions on it were always going to be branded as “wrong” or “incomplete” because I hadn’t stuck it out like the “real” fans. There is value in finishing things to have a rounded view of it, especially as a reviewer. But for casual watchers, it seems to me like a huge waste of time to slog through 13 episodes of television, or even worse, 22 episodes of television, on the hope that something will come together in the end.

Part of the reason I loathe Joss Whedon’s Dollhouse so much is that I was told that it was a “slow burn” that had a really great payoff in the end. I watched both seasons, loathing 98% of it and when I got to the finale, the only thing it showed me is that the only two episodes worth a damn in the series were the last ones. That’s not a “slow burn,” that is a waste of time.

Glee was the first show I was able to break free from, and while I stuck with Once Upon a Time much longer than I wanted to due to my love of Lana Parilla, when I walked away, I never saw anything happening online that made me think “oh man I’m missing so much good stuff.” Arrow went on for several seasons after killing off Earth-1 Laurel and never once have I felt the need to return.

Sometimes watching a show that starts off campy is fun, especially if you enjoy that sort of television. However, if you know that your friend can’t appreciate the weird CGI elements in Hercules and Xena and won’t be able to enjoy themselves in spite of that, maybe it isn’t for them. It is okay to be a casual watcher of something. To not obsess over the perfection of finishing everything.

It’s also fine to be turned off by something and just not want to invest time or energy into it. If two episodes are enough for you then that’s fine, but be honest about it and don’t put on airs about how you didn’t watch the show in order and then are confused as if that’s the show’s fault.

For me, after three seasons if your show still doesn’t know what it’s doing, then I’m leaving. You hear that Sabrina?

What is the first show you gave up on watching? What’s a show you are thinking about quitting?