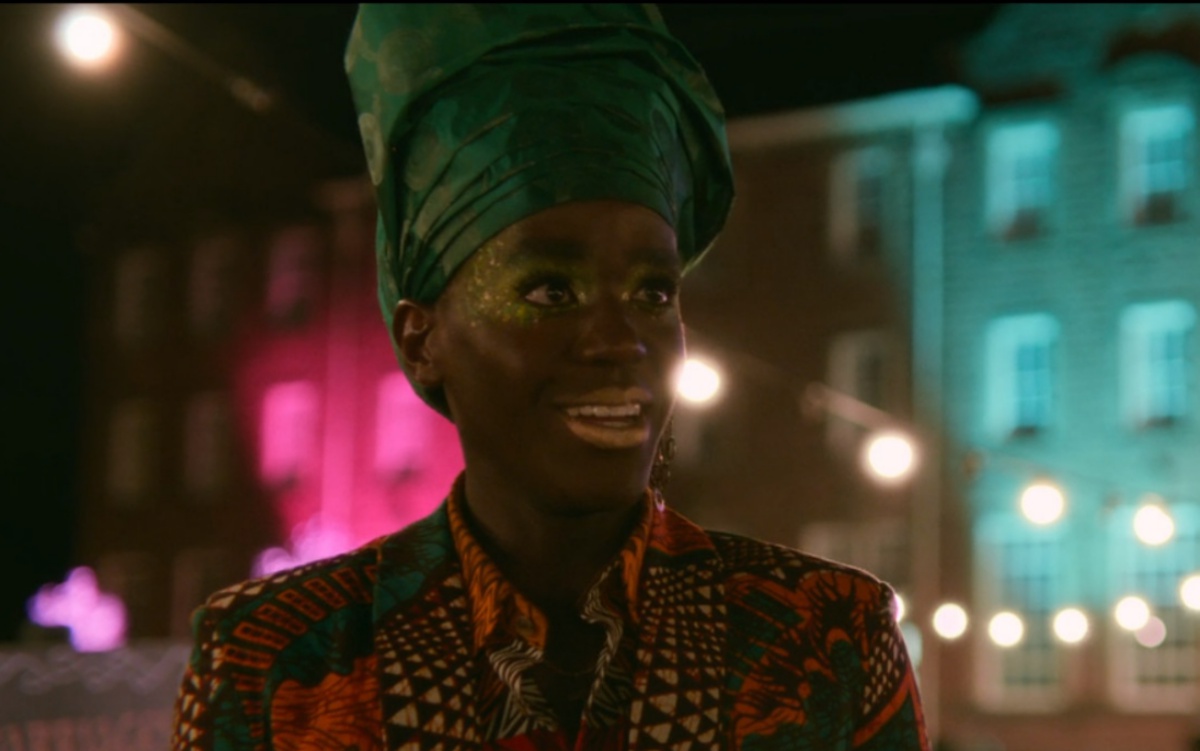 While my heart always beats faster when Jason Isaacs is involved in a project, especially when he is going to be playing what seems like a proper scoundrel, the person I am most excited about is Dua Selah.

joined the cast of @sexeducation on @netflix as CAL, a nonbinary student at Moordale. see me on season 3 😈 https://t.co/t9ZzQ9MzwW

Dua Selah will play Cal, a nonbinary student, and Dua Selah is nonbinary themselves, which is super exciting because we need more depictions of Black nonbinary folks in media—especially darker-skinned people who are often cast aside for their lighter counterparts. Netflix has been flagged for this multiple times, and while they may not be involved in the casting of these shows, it still stands out as a larger issue within media.

LGBTQ+ representation has been growing over the years, but as a recent GLAAD survey highlighted, it has actually gone down for POC within the community when it comes to movies. Whenever shows decide to go outside the usual casting choices, it is a small salve. Sex Education has been elevated in many ways for its candid depictions of sex, sexuality, and being an inclusive show. It matters that they have decided to not only have a nonbinary character, but cast an appropriate actor to portray the role. It sets a precedent that it can be done.

Last season, I was impressed at how Sex Education explored sexual trauma, asexuality, and pansexuality and really took its time to make each character a little bit more interesting. (Although, I’m still not a fan of Adam and Eric, no matter how the story tells me I should be.) We talk often about how to discuss these issues with teenagers without encouraging them, and I think that Sex Education highlights both the fun of sex and also the emotional issues, the way that sex doesn’t need to be a priority for you, and that having a healthy sex life also includes communication, getting tested, and being honest about your feelings.

I’m glad that, in addition to whatever hot times we may get with Jason Isaacs, more importantly, we can get more inclusive looks at Black nonbinary people on a show with such a big audience in the U.S. and in the U.K. Now everyone else pick up the pace, because it can’t just be this show and Euphoria.