Artful Horror Movies like Hereditary Have a Lot of Ideas, but Often Little Heart 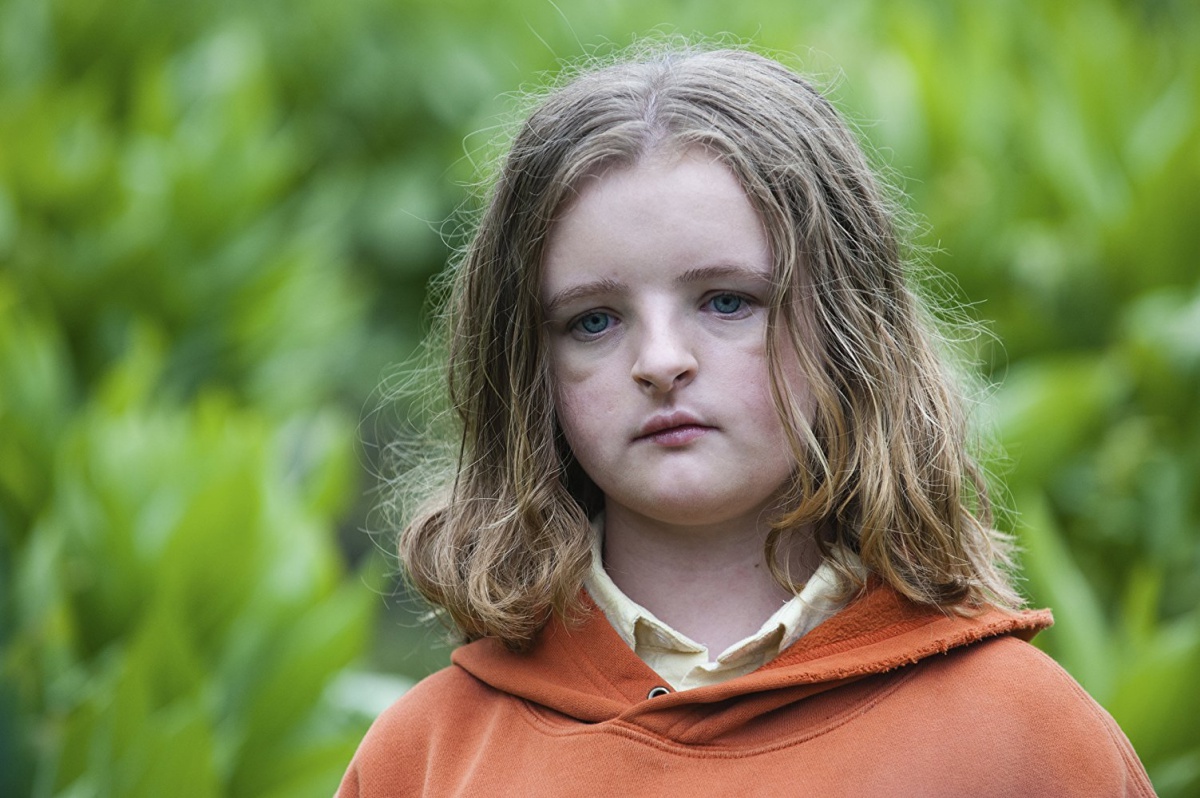 ***Spoilers For Hereditary & A Quiet Place***

Last night I had the pleasure (?) of finally watching the horror movie Hereditary, which I have been told is either a masterpiece of horror or terrible dreck. I personally will say that I found it to be meh. Not because the movie didn’t have some moments of good horror, or because it failed for me on any technical standpoints, but if these new-era slow burn “art” horror films are going to be using the medium as a way of exploring character relationships then I have to be invested in those characters. And that isn’t the case with of two of the most critically acclaimed horror films this year: A Quiet Place and Hereditary. As character pieces, they are pretty dull.

That’s an odd thing to say about a film in which a family is found to be related to a demonic cult who uses its male family members as hosts for a demon or one stuck in a post-alien takeover where you can’t make noise, but that is what happens when you seal these movies within the monotony of suburban life.

The dynamics within the family itself have to be interesting. In Hereditary, before the death of Charlie (which, cult or no cult, is Peter’s fault, sorry-not-sorry), with the exception of a history of “mental illness” running through the family, there is really nothing odd or upsetting going on. Even the death of Annie’s mother, who we later find out is a cult leader, Ellen is just more a vehicle to set up things that make sense at the end of the movie.

It’s just a traditional family unit. Charlie’s death is the beginning of shit actually getting real, but even that is limited because Annie immediately becomes viewed as crazy by everyone else and no one actually communicates. They speak to each other in proclamations. Steve, Annie’s husband, wants to protect his son, but at the same time, he seems detached from the loss of his daughter.

While the final twist brings together certain things: why Annie’s brother though his mother was trying to put people inside of him, why Ellen pressured Annie to have kids, why Ellen wanted to nurse Charlie, but it asks us to care before we find out the truth about this cult of Palmon, oh excuse me, Paimon.

It’s the same with A Quiet Place. The family unit outside of the father-daughter relationship is not very interesting and we don’t even get a lot of that. I mean the film lost me when the parents decided to have a baby in a world where you have to be quiet or die, to replace the son who was killed to let the audience know stakes exist in this world. Still, the family drama that follows is dull, only of value because of the “stakes” but just like in a slasher film if the characters we are exploring are uninteresting or cliche who cares if it is a family?

Plus, when the solution to stopping the aliens is the same thing that stopped Venom in Spider-Man 3 am I really supposed to find that satisfying? (Really guys it’s a higher frequency of sound and no one thought of that?)

Say what you will about the cheezy nature of horror movies like Truth or Dare, but they at least they don’t spend half-the-movie thinking one character is crazy and having nobody take the clearly supernatural threats seriously. Or having people making foolish responses that work against their own survival.

It–beyond that scene–is not super scary, but we become attached to The Losers’ Club and their bond together. The emotional bond between Billy and Georgie is established quickly and the guilt that Billy feels about the death of his brother motivates his character throughout the story.

Peter literally decapitates his sister and while his shock is well-acted, we hardly see him verbalize or do anything that shows his personal response to the death. Most of his responses have to do with all the demon magick.

For myself, I’ll take your slow burn drama but create likeable characters. Don’t lean on the final twist and the high-jinks to make me care. Plus can we move these dramas beyond the traditional family units? Or at least come up with more interesting environments that someone’s house. The Wicker Man gave us a whole pagan island.

Saying your film is about something doesn’t make it good if your horror movie is neither scary nor character driven in an interesting way.

That being said, I’m glad the filmmakers are appreciating the horror genre to want to explore deeper themes like mental illness, historical sexism, grief, relationships, STIs, etc within the genre. Horror has always been a place to explore these things, but of course, people dismiss slasher movies and other “trope”-based horror.

I’m even happy that we are able to have such various discourse about which ones we like in this new horror art-pop adventure. I enjoyed The Witch, The Babadook, It Follows and Get Out. I deeply disliked mother!, A Quiet Place and Hereditary.

Where do you all stand on these “art” horror/thrillers? Which ones have you liked, which ones have made you roll your eyes at the pretentiousness?