It’s the Characters, Not the Scares, That Make Scary Stories Great

Without Sydneys and Lauries, we wouldn't have a genre. 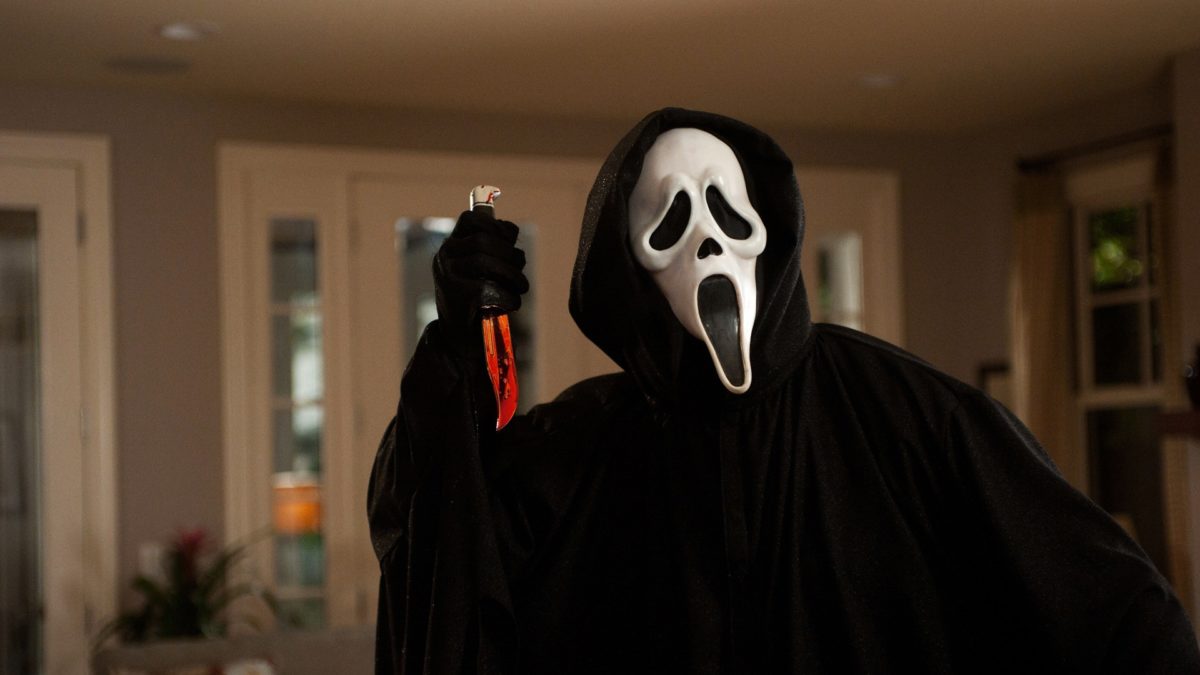 This might seem like an odd statement to make for those who aren’t horror buffs. After all, horror’s failings get pointed to more often than the successes of the genre, with successful attempts being hailed as “not really horror” or “elevated horror” that supposedly succeeds in spite of its genre rather than because of it. But even not-so-“elevated” horror tries to make you care about characters, because if you’re not rooting for them to survive, or if you’re not cheering for your favorite slasher movie villain, then what is the point of the genre?

Tension and scares define horror, but the reason horror is such an enduring genre is because it gives us a safe space to explore trauma and terror. This is why horror can age better than, say, comedy, where the jokes become dated quickly. Being scared of the dark, for instance, knows no generation. The best way to get us to fully embrace the experience of horror is to give us characters who we want to win or lose, be they the heroes or the villains.

Take the Scream franchise, which features the ongoing adventures of Sydney Prescott as she faces off against killers who just won’t leave her alone. Sydney, a fantastic and flawed character, is the perfect heroine. We want her to win, because with every new mystery and with every step she takes towards catharsis and processing her trauma, she becomes even more of a riveting character. Similarly, Gale Weathers, Sydney’s co-protagonist, is another character who we’re rooting for, because Gale is equally as well written.

The new Halloween wasn’t just well received because it was a taught thriller, but because it gave us Laurie Strode in peak characterized form. We got to see Laurie process her trauma, and the way her trauma impacted her daughter and granddaughter. Michael, in his hulking glory, is a great villain with zero motivation, but without the Strode women, that just doesn’t work—he has no impact.

This stems from the beginning of horror as a genre. Take the original novel Dracula by Bram Stoker. The book is told through letters and journal entries by the characters, allowing us to really get to know Jonathan and Mina. We care about these well rounded characters because we’re living in their heads. As Dracula haunts their footsteps, we feel a growing sense of dread with them. We want them to succeed, ultimately.

True, there are still disposable characters in Dracula, in the Scream franchise, and in Halloween. Not every character is instantly beloved, nor is every character key to the story, but at their hearts, they feature fascinating characters who are allowed rich inner lives.

This is not to say that if you love horror for the villains, you’re somehow less of a fan, but that still means you care about a character. You want Freddy or Jason or Leatherface to murder someone, because who doesn’t love a good villain? That’s still connecting with the story on a level beyond visceral scares.

To say horror isn’t a genre where there’s a great deal of character work is to ignore the fact that without us caring about the characters, these films would fail. Horror lives and dies (and probably comes back to life for one more scare) on how the audience reacts to the characters. The story has no tension if we’re not invested in some way, and without that emotion, horror is little more than a brief flicker of fear. The real terror comes when we feel a personal connection to what’s happening on the screen.