Home for the Holidays: The Best Thanksgiving Movie Ever Made | The Mary Sue

Home for the Holidays Is the Best Thanksgiving Movie Ever Made

The 1995 Jodie Foster film is an ode to dysfunctional families everywhere. 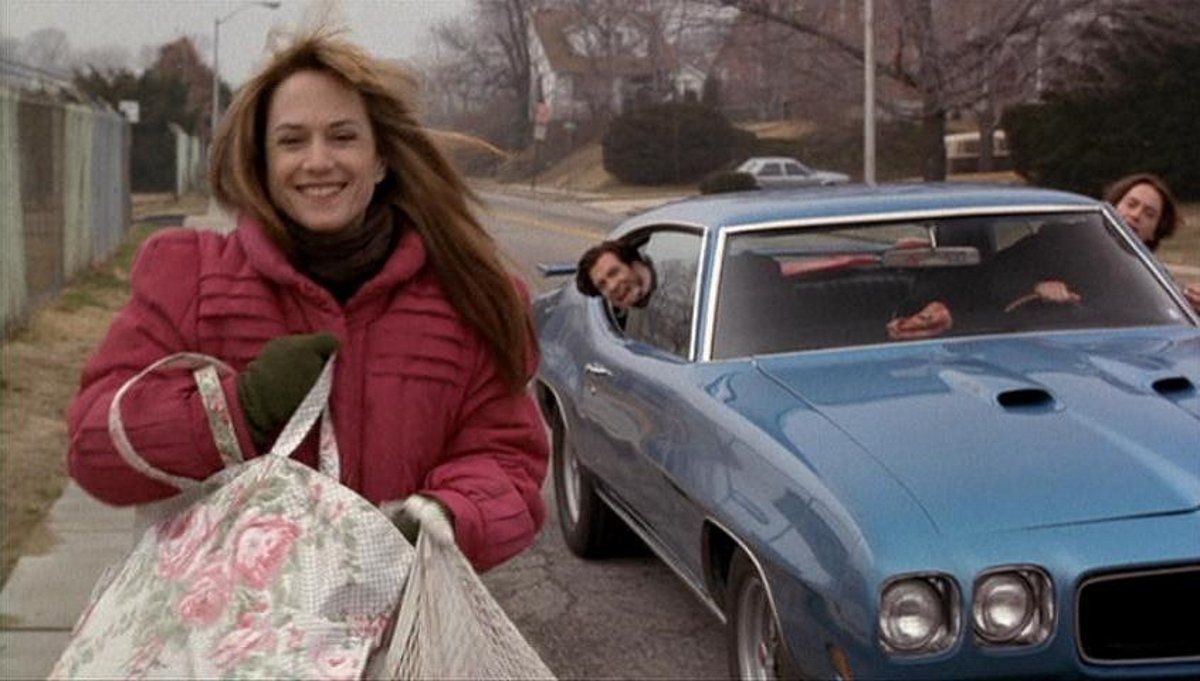 The tagline for 1995’s dramedy film Home for the Holidays reads, “On the fourth Thursday in November, 84 million American families will gather together … and wonder why,” and that’s essentially the thesis statement of Jodie Foster’s 1995 dramedy, which follows Claudia Larson (Holly Hunter) as she travels home to Baltimore for Thanksgiving with her eccentric family.

Based on a short story by Chris Radant and written by W. D. Richter (The Adventures of Buckaroo Banzai Across the 8th Dimension), Home for the Holidays didn’t make much of a splash when it was released. The film received mixed reviews from critics and failed to recoup its budget, but has endured the test of time to become an offbeat holiday cult classic.

Part of what makes the film so effective is Holly Hunter’s warm, sympathetic portrayal of Claudia, who defies the easy categorization female leads of the ’90s were expected to fit into. Claudia is an unabashed mess: A frustrated artist who makes a living as an art restorer, she has an affair with her much older boss before losing her job to budget cuts. She’s also a single mom who’s spending her first Thanksgiving without her daughter/confidante, Kitt (Claire Danes), who has chosen to stay with her boyfriend and plans to lose her virginity over the holidays.

Claudia heads home, where she is reunited with her curmudgeonly father, Henry (Charles Durning), her overly dramatic mother, Adele (Anne Bancroft), and the only person who truly gets her, her gay younger brother, Tommy (Robert Downey Jr.).

While there has been no shortage of dysfunctional family films, Home for the Holidays thrives in the awkward specificity of its characters. Whether it’s Tommy repeatedly pranking his family or their uptight homophobic sister, Joanne (Cynthia Stevenson), trying to maintain some semblance of control over the holiday meal, every embarrassing detail of the Larson family Thanksgiving is lovingly rendered.

The film, like life, doesn’t resolve every family issue by the end of its run. Some wounds remain painfully open, and some characters remain steadfastly unlikable. Claudia remains in crisis, but she is resigned to pick herself up, dust herself off, and start all over again, this time with help from her brother’s handsome friend, Leo (Dylan McDermott).

At one point in the film, Claudia says, “When you go home, do you look around and wonder, ‘Who are these people, where did I even come from?’ I mean, you look at them all, sitting there, you know … they look familiar, but who the hell are they?'” HFTH captures at once both how intimate and how alienating it can be to return to your childhood home, where nothing has changed except yourself. If you’re looking for the perfect film that sums up the highs and lows of family during the holidays, you won’t do better than this one.

Finally, a holiday movie for grownups.

Holly HunterHome For the HolidaysThanksgiving