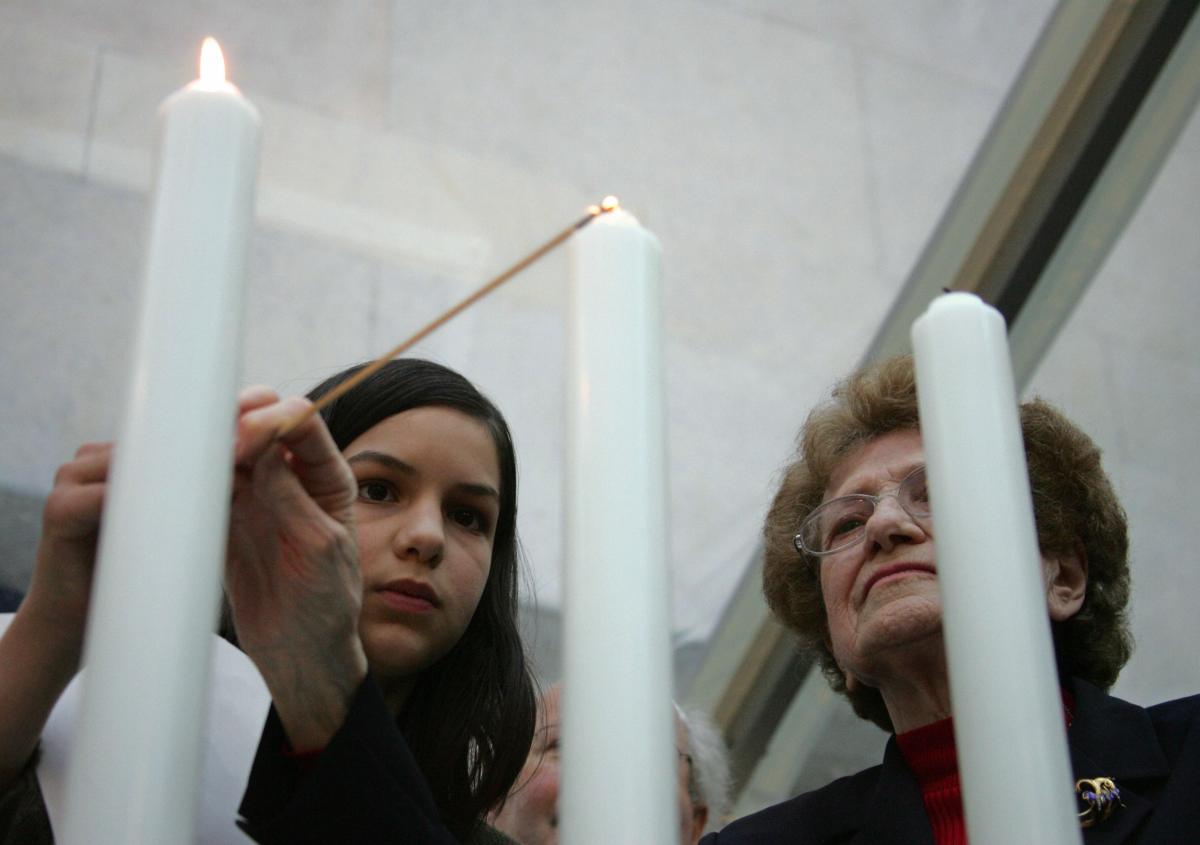 Today is Yom Hashoah, a.k.a Holocaust Remembrance Day (the Jewish-specific day of observance, not to be confused with International Holocaust Rememberance Day in January). How sad, then, that a recent study has proven the continued relevance of this day. We need a day to remember, because far too many people have not only forgotten, but maybe never even really knew.

As reported by Haaretz, a recent study, the findings of which were revealed today, found that many Americans are unaware of really basic facts about the Holocaust. The kind of things you’d expect them to learn in high school. The study was commissioned by the Conference on Jewish Material Claims Against Germany (known as the Claims Conference), which interviewed 1,350 American adults, age 18 and up.

Sadly, as much as I’ve learned and seen about the Holocaust, I didn’t even realize that Auschwitz wasn’t just one camp, but a network of concentration and extermination camps.

“There remain troubling gaps in Holocaust awareness while survivors are still with us; imagine when there are no longer survivors here to tell their stories,” Schneider said. “We must be committed to ensuring the horrors of the Holocaust and the memory of those who suffered so greatly are remembered, told and taught by future generations.”

They say that those who don’t learn from history are doomed to repeat it. It’s disheartening, then, that far too many people don’t know what should be very basic information about history; a history that seems to be repeating itself as we speak, with antisemitism enjoying a worldwide rise, white supremacy operating openly both inside and outside the U.S. Government, and average, everyday people questioning the importance of worrying about such “trivialities” as systemic injustice, racism, and hate speech.

On this Yom Hashoah, let us commit ourselves to learning more and taking action to fight for a more just world so that we don’t find ourselves repeating a tragic history.