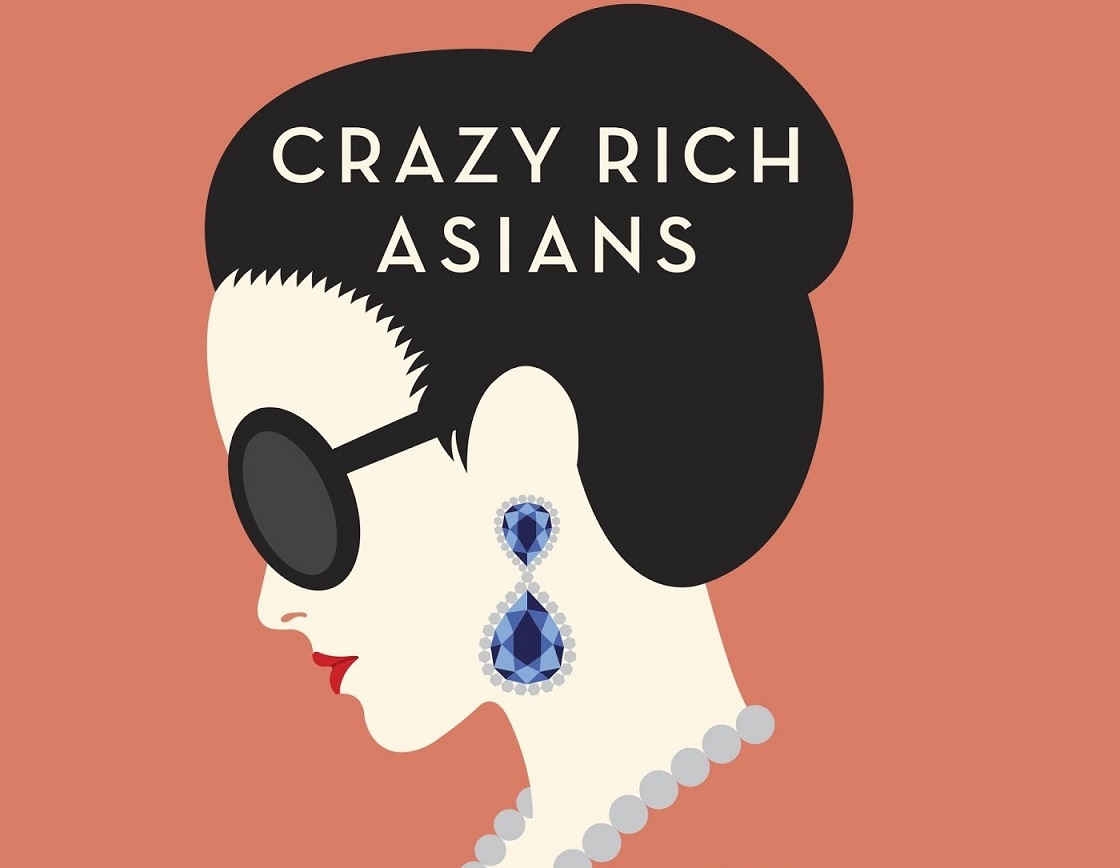 In a recent interview with Entertainment Weekly, Crazy Rich Asians author Kevin Kwan shared the story of how his novel became a movie – and the roadblocks along the way. One of those roadblocks, unsurprisingly, was the Hollywood instinct to whitewash.

One producer approached Kwan with the idea of transforming the protagonist Rachel into a white woman. “That was their strategy,” he told EW. “They wanted to change the heroine into a white girl. I was like, ‘Well, you’ve missed the point completely.’ I said, ‘No, thank you.'”

However, while that particular producer was still stuck on the old Hollywood formula, Kwan also emphasized that things are changing for the better. “I do think the tide is turning,” he said, “and my personal experience as far as I’m concerned has always been a very positive one, from the very beginning. I had one of the top producers in Hollywood come to me wanting to make this movie and wanting to do it right, so I think the culture is shifting. They’re seeing the importance of this.”

He also spoke about how the reactions of the general audience demonstrated that – even though Hollywood execs justify their own bigotry by saying “the viewers” are the ones who want whitewashed entertainment – moviegoers themselves are ready and hungry for authentic, diverse entertainment. While on his book tour, he stopped at a book club in Texas that primarily consisted of white women. He told the club about the proposal to whitewash Rachel, and their reaction was appalled. “You should’ve heard them scream,” he said. “They were like, ‘Nooo!’ I remember one woman saying, ‘What makes these people think that all we want to do is see the same white actors or actresses on screen?’ To hear that reaction really confirmed for me what the audience wanted.”

However, the movie’s casting has still stirred some controversy. Henry Golding, an actor who is of mixed Malaysian, Chinese, and British descent, was cast as the romantic lead, a super-wealthy Singaporean named Nick Young. Golding currently lives in Singapore, but some fans were disappointed to see a mixed-race man in the role instead of someone who is full-Asian.

Golding expressed his frustration with this reaction to EW. “People were like, ‘This guy’s half-Asian, he’s half-white, he’s not even full Asian,’ and it comes to, like, how Asian do you have to be to be considered Asian?…Where are the boundaries? Where are the lines drawn for saying that you cannot play this character because you’re not fully Asian?”

In addition, Golding pointed out that the character of Nick is specifically from Singapore, a city-state which is itself highly multicultural, and which is where Golding actually lives. “I live in Singapore, I’ve lived here for six years, so you think I’m less suitable than a Godfrey Gao [who lives in Canada] or a Leehom Wang [a Taiwanese-American currently based in Taiwan]?” he asked. “I was chosen because I came as close to the character as possible.”

Both sides of the argument are understandable. When Asian men are so rarely seen as romantic leads, it can be frustrating to see the hot, wealthy boyfriend role go to a man who’s half-white. As with the colorism that often goes into casting for Latinx roles, it can hurt to see Hollywood perpetuate a racial hierarchy even when they’re casting marginalized actors.

On the other hand, when you’re an actor who looks like Golding, and you’re therefore victimized by the same anti-Asian prejudice during casting decisions, it must be demoralizing to finally find a role you’re perfect for – and then discover that you are considered neither white enough for other roles nor Asian enough for this one.