Hollywood Mourns the Loss of the Legendary Christopher Plummer 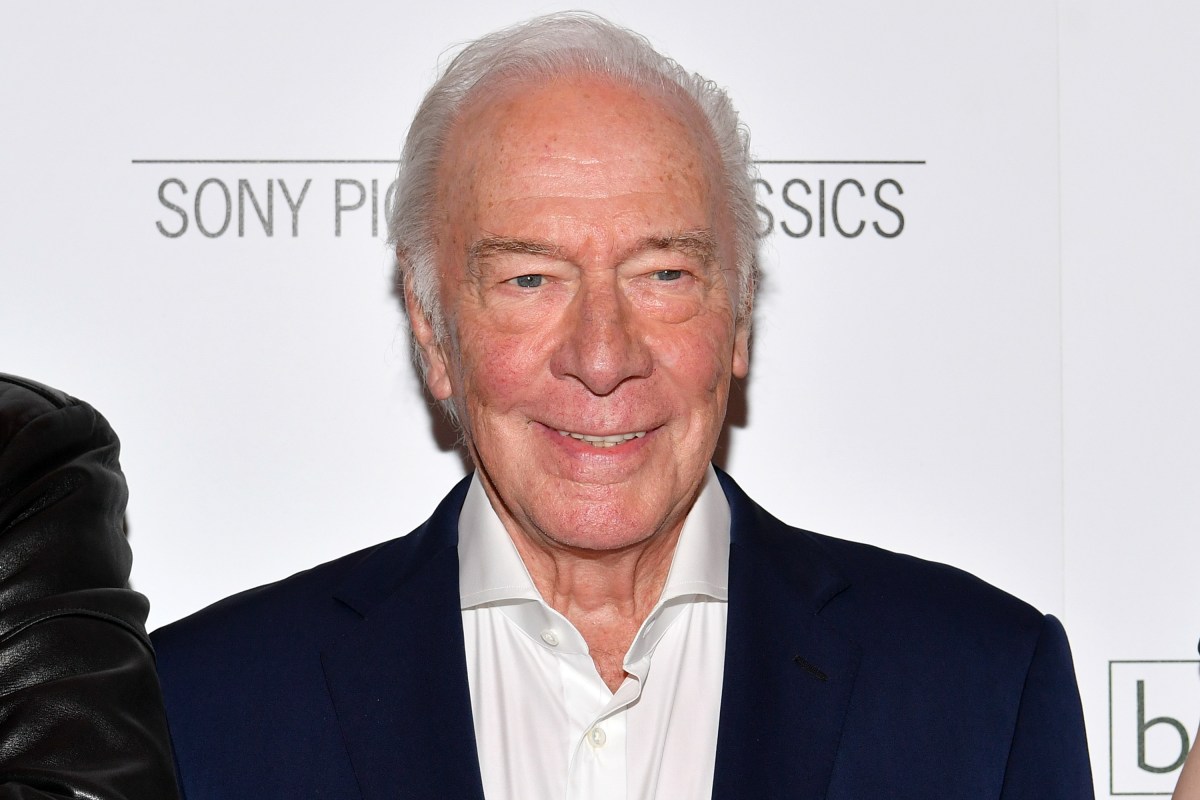 Since the start of 2021, we’ve lost some incredible icons: Cicely Tyson, Larry King, Cloris Leachman. Today, we lost another absolute legend as Christopher Plummer, who commanded screens with dignity and power for seven decades, passed away at the age of 91. According to his wife, he died from a blow to the head following a fall.

Plummer was perhaps best known to generations of audiences as Captain Von Trapp in 1965’s The Sound of Music. A lead role in one of the most popular movies of all time would be enough to cement any legend, but Plummer’s incredible career went far beyond that. From Shakespeare and stage roles to television movies like the Thorn Birds, to playing a Klingon in Star Trek: The Undiscovered Country, to a late in life career renaissance which saw him winning an academy award for Beginners at the age of 81, to stepping in at the last minute to replace the disgraced Kevin Spacey in All The Money in the World to Knives Out.

Plummer was known in his time as a handful, and at some points spoke with disdain about his most famous role, for instance saying in 1982: “To do a lousy part like von Trapp, you have to use every trick you know to fill the empty carcass of the role. That damn movie follows me around like an albatross.”

Plummer had an astonishing career, spanning every kind of mood of every quality (there are some real stinkers in there even he would admit). But every time he was on screen, the sparkle in his eye kept our attention and brought indescribable energy and verve to every role. He was an icon and those that knew him and admired him flocked to social media today to mourn his passing.

Christopher Plummer beguiled audiences across generations in memorable roles from Captain von Trapp in “The Sound of Music” to Harlan Thrombey in “Knives Out.” He worked steadily for 60+ years, winning a Best Supporting Actor Oscar in 2012 for “Beginners.” He will be missed. pic.twitter.com/Mu6KRJTk7P

“Blossom of snow, may you bloom and grow, bloom and grow forever.” RIP Christopher Plummer. You lit up screen and stage over a lifetime of art. My thoughts are with your family and friends.

So many iconic roles. Christopher Plummer elevated everything he did. RIP. pic.twitter.com/SAE309RP3r

This is truly heartbreaking. What an unbelievable loss. Few careers have such longevity and impact. One of my favorite memories from Knives Out was playing piano together in the Thrombey house between set ups. He was a lovely man and a legendary talent. 💙💙💙 https://t.co/eFwNVe762w

As a kid, I thought this was the most boring song in THE SOUND OF MUSIC. As an adult, I knew it was the most romantic. Christopher Plummer, sexy even in silhouette. pic.twitter.com/LycIFB6mdq

RIP to Christopher Plummer, a living legend who loved his craft, and was an absolute gentleman. So lucky to have shared a set with him. ❤️ pic.twitter.com/hNPbTM6Gxw

And in a moment that’s still important right now, he gave us an iconic response to Nazis.

RIP to the forever elegant Christopher Plummer, the best of the righteous movie dads & a reminder to always punch Nazis. pic.twitter.com/VR6yf81AEJ