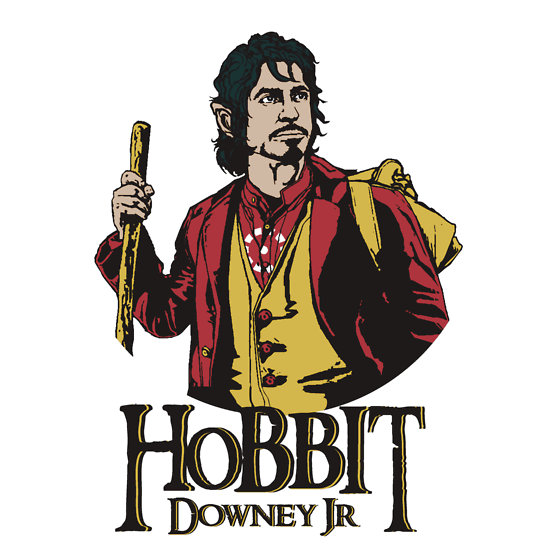 Genius, billionaire, playboy, philanthropist… I suppose Bilbo lived up to two of those by the end of his life, but if this guy’s One Ring is an arc reactor, I think it’s going to be pretty tricky to get him to give it to his nephew.