Things We Saw Today: Hillbilly Elegy Reviews Are in and … Yikes 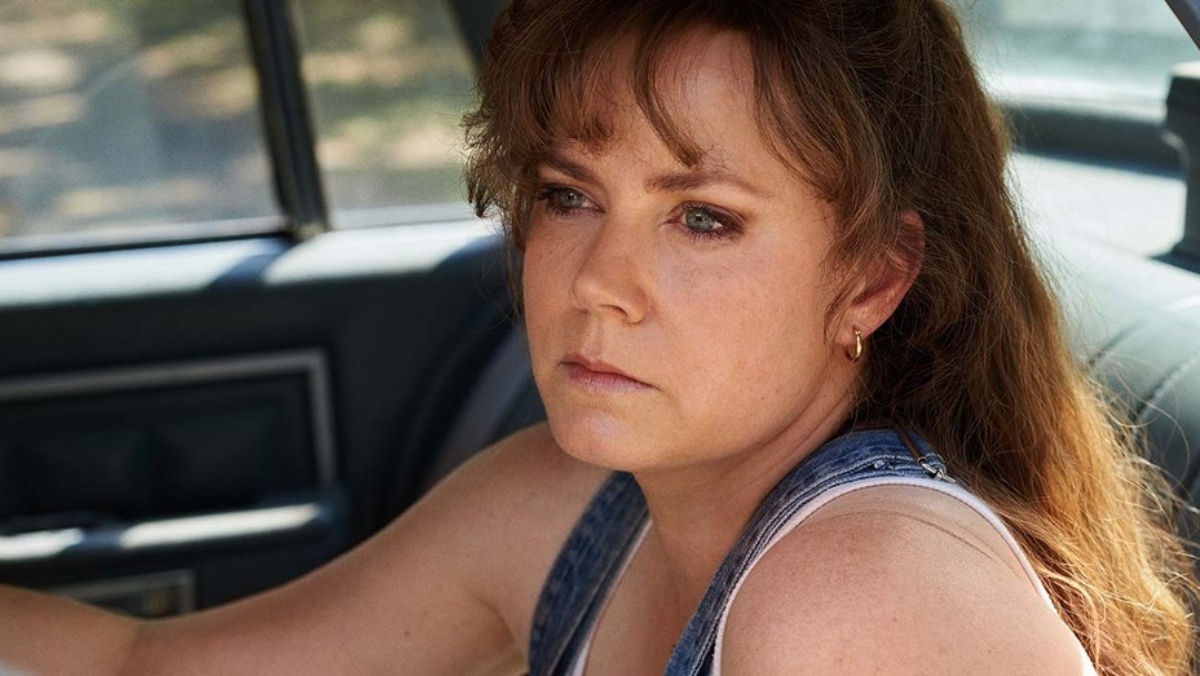 Ron Howard’s adaptation of the controversial J.D. Vance memoir Hillbilly Elegy is coming out on Netflix later this November. Early reviews are in, and … they are not kind. The film stars Glenn Close, Amy Adams, and Gabriel Basso, with Basso playing a version of J.D. Vance who comes home to visit his mother (Adams) and Mamaw (Close) after a family emergency.

Close provides the closest thing to an inspirational figure as Mamaw, but her character is too broadly sketched for her strength to shine through the oversized T-shirts and awful “good/bad Terminator” monologue. She comes across as a fully realized individual, however, which can’t be said for either of the actors cast as J.D. And while Amy Adams betrays her Oscars ambitions by “dirtying up” to play Bev, we don’t get a glimpse into the soul of a troubled but ultimately decent woman so much as a tornado of smudged eye makeup, thrashing, and screaming.

I am surprised it’s as bad as it is. Written for the screen by Vanessa Taylor (The Shape of Water, Hope Springs) and directed by Ron Howard, it is distractingly Hollywoodified, a rich person’s idea of what it is like to be a poor person, a tone-deaf attempt to assuage a very particular kind of liberal guilt by reifying the very thing that caused the guilt in the first place. And, perhaps worst of all, it’s a very dull movie.

Hillbilly Elegy is both witless cosplay and a failure to interrogate any of the book’s controversial insinuations. I can’t imagine the film will satisfy those who agree with Vance or those who want to tangle with him—let alone those just looking for an engrossing family saga.

Amy Adams does a whole lot of acting as Vance’s tempestuous mother, Glenn Close gets to wear a Brillo pad wig and cosplay as a flame-throwing granny who says things like “I wouldn’t spit on her ass if her guts were on fire,” and the whole thing ends with some canned voiceover about how “Where we come from is who we are, but we choose every day who we become.” It’s that kind of movie. It will stir no controversy, enflame the minimum number of thinkpieces demanded by the moment (most of which will focus on the value of such a blandly “purple” movie at the height of our red/blue divide), and earn a party favor’s worth of awards for its cast. Some will feel seen, others will feel excused from looking closer, and most will feel nothing.

Do you see what happens when you don’t give talented actress their Oscars? You drive them to this!