Prior to Saturday, I could not tell you a thing about her. 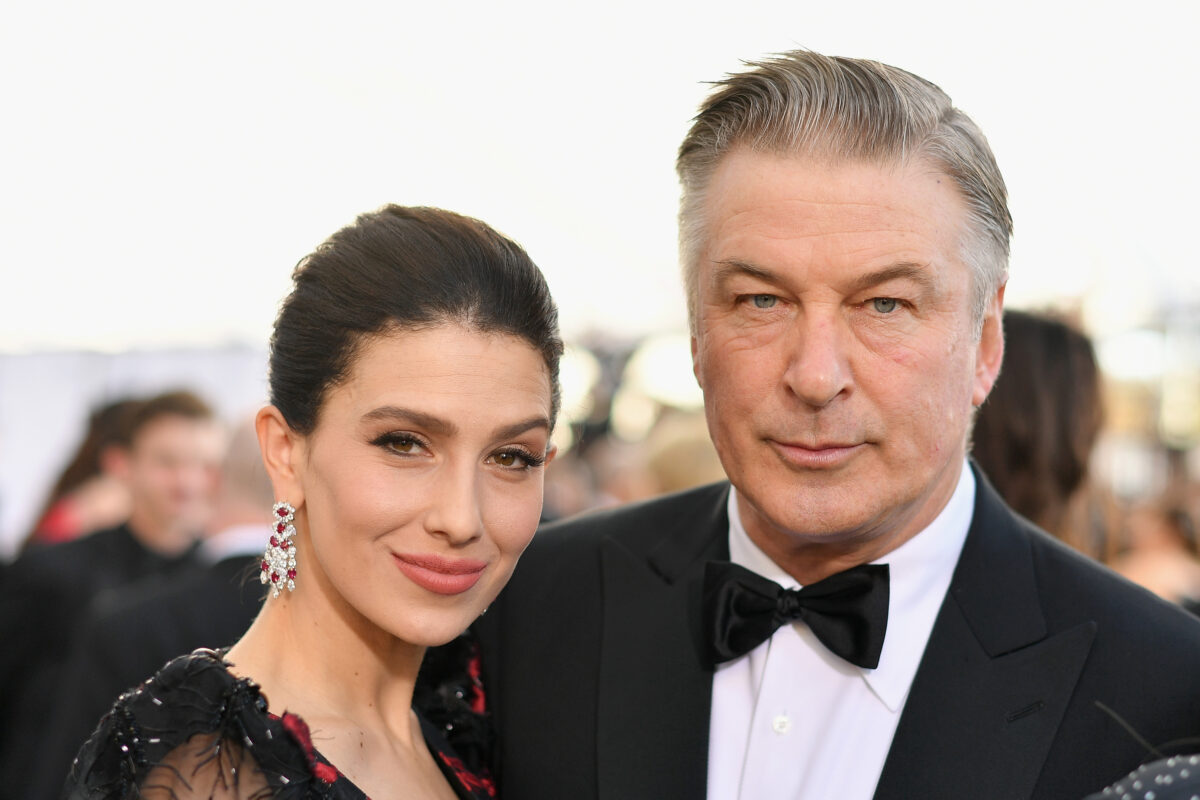 If you’re like me, you had absolutely no idea what Hilaria Baldwin’s deal was prior to this weekend—to the point where if someone said her name near me, I’d assume she was married to a Baldwin, probably Alec Baldwin, but I couldn’t be sure. I just didn’t care to dive into their world, and I was okay with that.

Then, Twitter blew up with a story about her allegedly faking a Spanish accent and pretending to have lived in Spain for her entire life until she moved to New York to go to NYU when she was 19, only for us all to find out that she’s from Boston, and suddenly I cared very much about Hilaria Baldwin.

The MESS™, as I am now going to call it, became exposed through a feud. Hilaria Baldwin and Amy Schumer were going back and forth on Instagram after Schumer jokingly reposted a picture of Baldwin holding up her son, Eduardo. The feud sparked a conversation online about Hilaria Baldwin and, slowly, a story began to unravel that her past is not what everyone thought.

The Cut did a beautiful breakdown of the story, but it’s basically this: Hilaria Baldwin’s family is from the Boston area, she went to school in Cambridge, Massachusetts, and now her family lives in Spain, but in the past, when she’s spoken about it, she’s made it seem as if she moved to the United States for the first time at the age of 19.

Baldwin disputes that she did such a thing despite the fact that this video exists:

Hilaria Baldwin went on the #momtruths podcast in April 2020 and said she didn’t move to the US until she was 19 to go to NYU pic.twitter.com/s1BojT4XAH

Now, as someone who is “from” 3 different places, I understand the complex nature of explaining where you’re from. I was born in Pittsburgh, PA and then moved to Los Angeles as a kid, moving again, before high school, to North Carolina. Those are three distinctly different places that make up who I am, but I don’t claim to be from a foreign country and, further, allow people to form the impression that I’m anything other than a white girl. The fact that Baldwin had to CLARIFY that she’s white is part of the problem for me, even if she never explicitly claimed otherwise.

Even if her family came from Spain, they’ve been American since the Revolutionary War. She could have visited Spain a lot as a child, but she’s not from there. And the fact that her Wikipedia page and everything else—including her bio on her management’s website—suggests that she was born there and moved to America from there, and she just never clarified it until being called out, is also part of the problem. CNN reports that people have even come forward to say they went to high school with her in Massachusetts, and that her name at the time was Hillary Hayward-Thomas.

A simple “I’m from Boston but we went to Spain a lot and I grew up in a bilingual household” would have explained a lot. Instead, Twitter went full detective mode, and then Baldwin got upset when the facts got muddled.

At first, she seemed to understand that there was confusion and just wanted to explain the situation. Fine. But then, she went on to get defensive about it because people were still confused, and instead of just laying out the facts, she started playing a number game?!

My favorite thing about this entire situation is that Hilaria Baldwin went into her Instagram stories, said she was done posting for a while and going to log off, and then posted like two hours later.

She did try to blame interviews for muddling the facts, but she was the one who sat in a video and said she moved “here” when she was 19 and didn’t know pop culture. She’s the one who claimed to not know how to say cucumber.

Alec Baldwin joined in on the discourse, posting an eight-minute video about the situation where the first minute is mainly silence and him talking about Facebook and social media platforms and which he enjoys in general before getting into anything?

Okay sorry, I’m three minutes in, and he’s still talking about random social media platforms. Comparing Twitter to a swap meet seems rude and like he doesn’t like that Twitter is a platform that people can use to call out your bullsh*t, but what do I know?

Anyway, 4 minutes in and he’s talking about Epstein? Oh okay, at nearly 6 minutes in, he starts talking about the point of this 8-minute video, which is that you need to “consider the source” when you’re seeing stories being spread online and, with the timing of the Hilaria Baldwin stuff, it can only be about this story.

“When you love somebody, you want to defend them,” Baldwin whispers in an … interesting way, and like, look, Hilaria will be fine. We just have questions.

And, okay, there are some truly great jokes going around.

Will we ever know the full truth about Hilaria Baldwin and her pup, Diego Manchego? Who knows? (No, I am not kidding. She literally named her dog Diego Manchego.) But this situation does have me like Charlie Day from It’s Always Sunny In Philadelphia.