National Geographic Is Turning Hidden Figures Into a TV Series 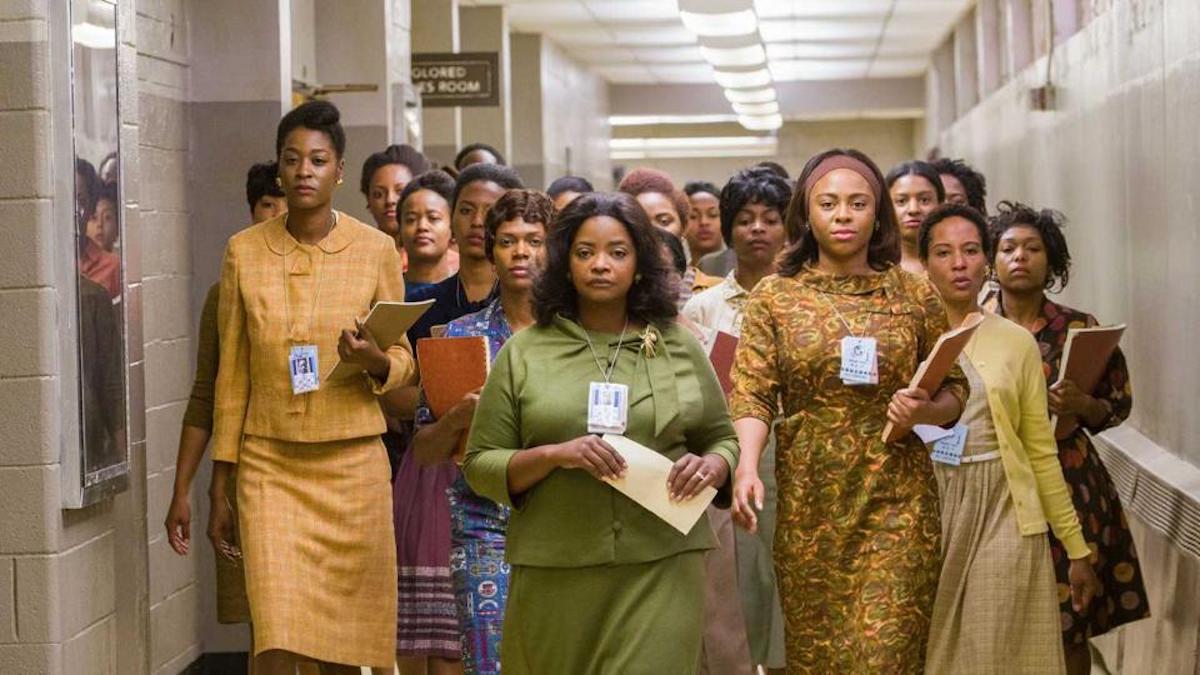 Hidden Figures, it’s that there was not more of it. The inspiring Oscar-nominated film drew attention to how the women of the American Space Race, and other women in STEM, have been unfairly overlooked by history.

It’s great news then for fans of Katherine Johnson, Dorothy Vaughan, and Mary Jackson then, that National Geographic is reportedly developing a show with the film’s executive producers to make a series based off Hidden Figures, itself based off of Margot Lee Shetterly’s book. Unfortunately, whether Taraji P. Henson, Octavia Spencer, or Janelle Monáe will reprise their roles is unclear.

The company’s anthology drama show, Genius, dedicated its first season to tell the life of Albert Einstein and is telling the story of Pablo Picasso in the second season. Off of pure speculation, if the television adaptation of Hidden Figures does well, I would really love to see the company produce more content based on incredible women. Are you excited for a Hidden Figures television series?